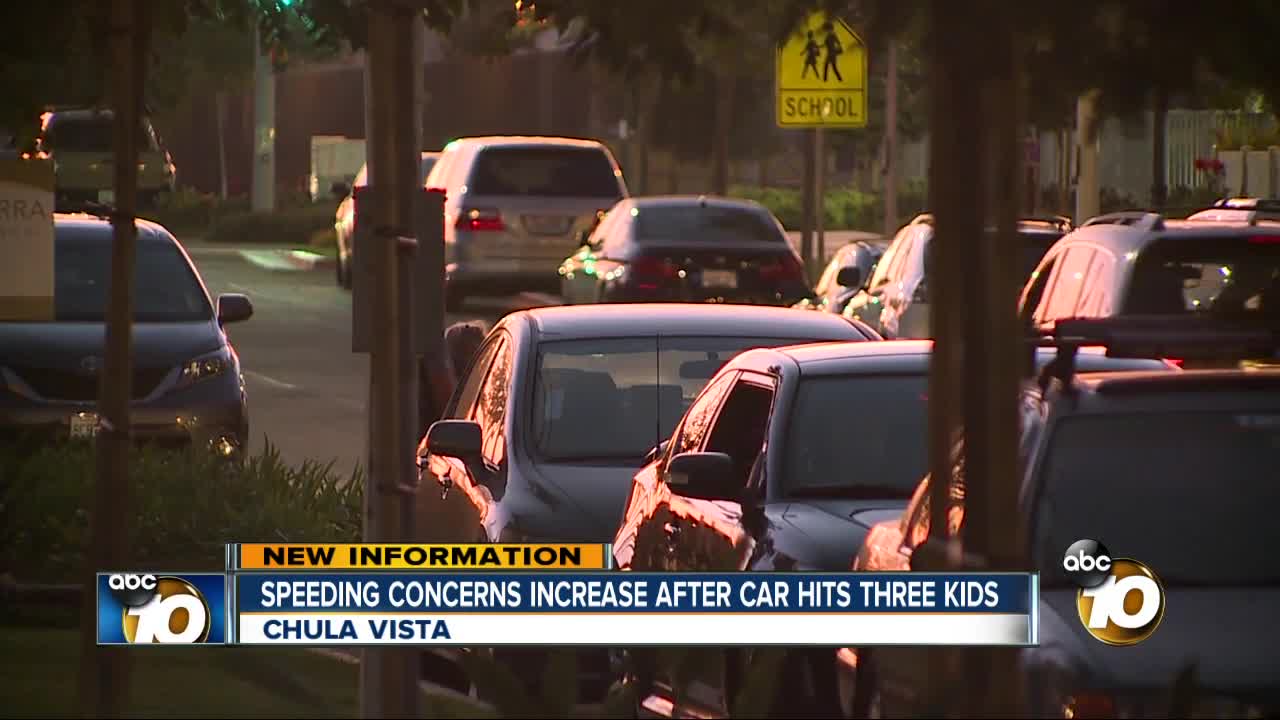 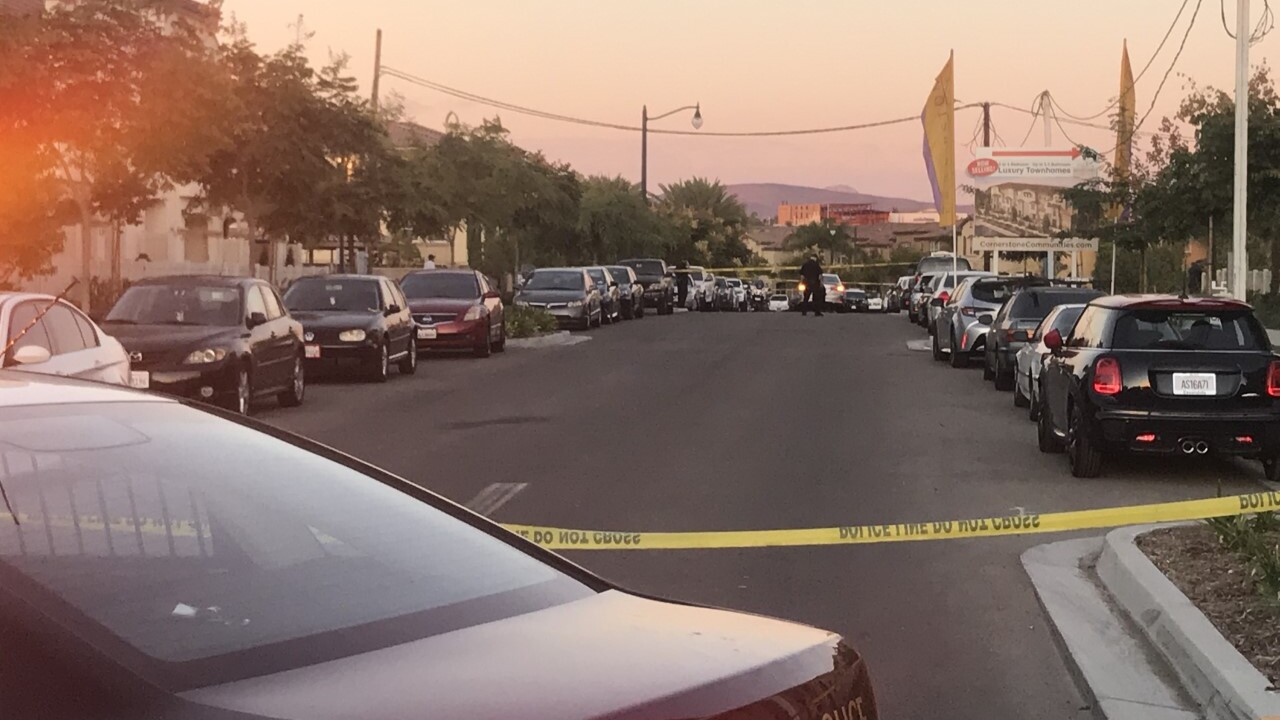 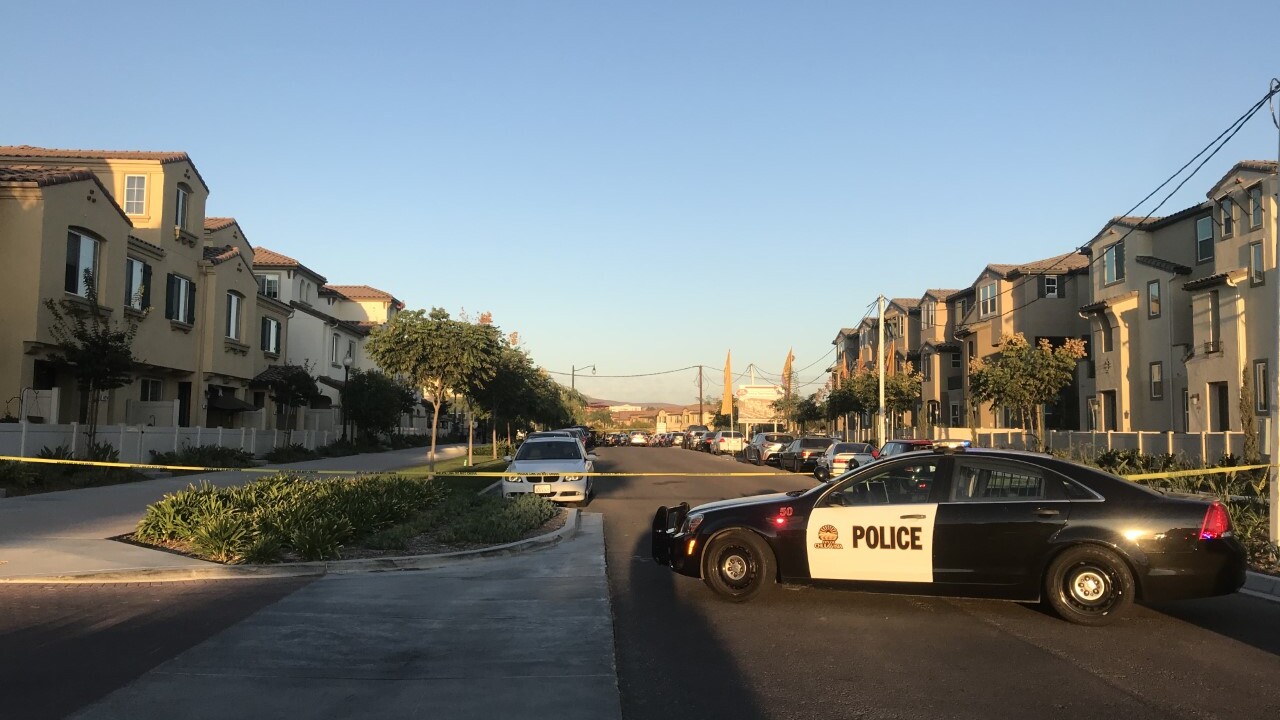 CHULA VISTA (KGTV) — Three children are recovering Sunday morning after they were struck by a car in the Otay Ranch neighborhood of Montecito Village.

The crash happened Saturday just before 5 p.m. on Santa Victoria Avenue, about a block east of Muroaka Elementary School.

According to Chula Vista Police, the pedestrians were crossing the street when they were struck by a silver 2018 Toyota Corolla.

The children were not in a marked crosswalk.

The two younger children were transported to a nearby hospital to be treated for their injuries, said CVPD officer Justin Zualet.

Witnesses at the scene described them in good condition.

The 15-year old female was transported in critical but stable condition with a head injury, lacerations, and abrasions.

Zualet said all are expected to survive.

The driver remained at the scene and is cooperating with the investigation.

Police at the scene said the driver, a male in his 50s, told officers he was using his cell phone at the time of the crash. No further details were given at this time.

Drugs and alcohol do not appear factors in the collision, Zualet said. The incident remains under investigation.