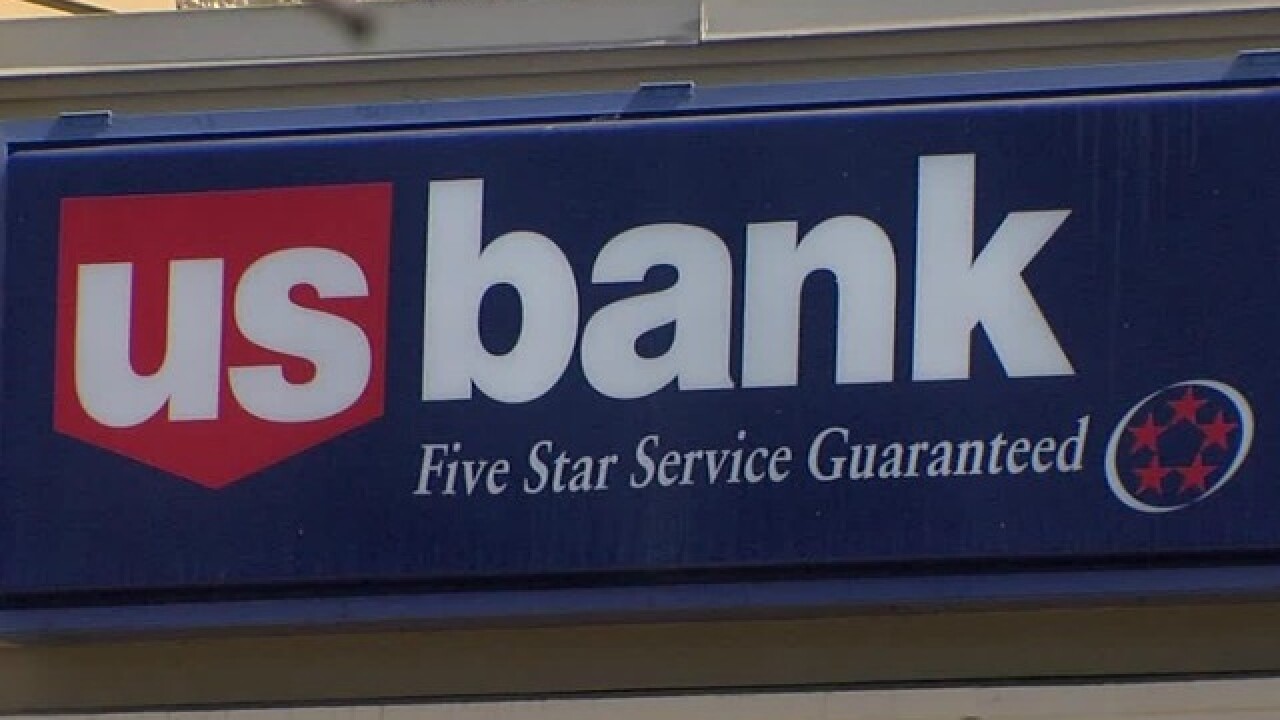 The thief, who appeared to be in his 20s or early 30s, approached the US Bank clerk at the Vons store in the 6100 block of El Cajon Boulevard shortly after 10 a.m., the FBI said.

After instructing the victim to "grab a bag'' and "start with your hundreds,'' the robber said, "Put all the money in the bag and give it to me or I'm going to shoot,'' according to the federal agency.

The man displayed no weapon, officials said. The bandit fled the area on foot with an undisclosed amount of cash.