The stories of WWII from San Diego State service members 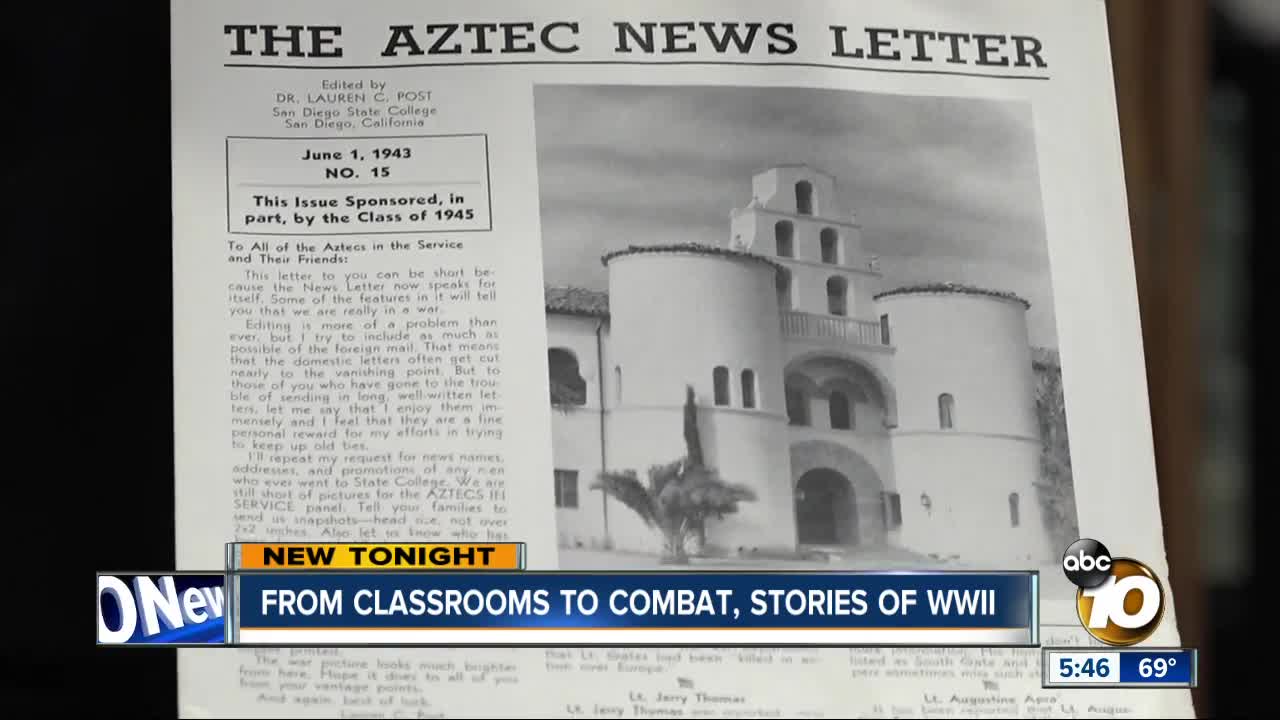 Tucked inside SDSU's Love Library, in the Special Collections &amp; University Archives, is a window into another era. 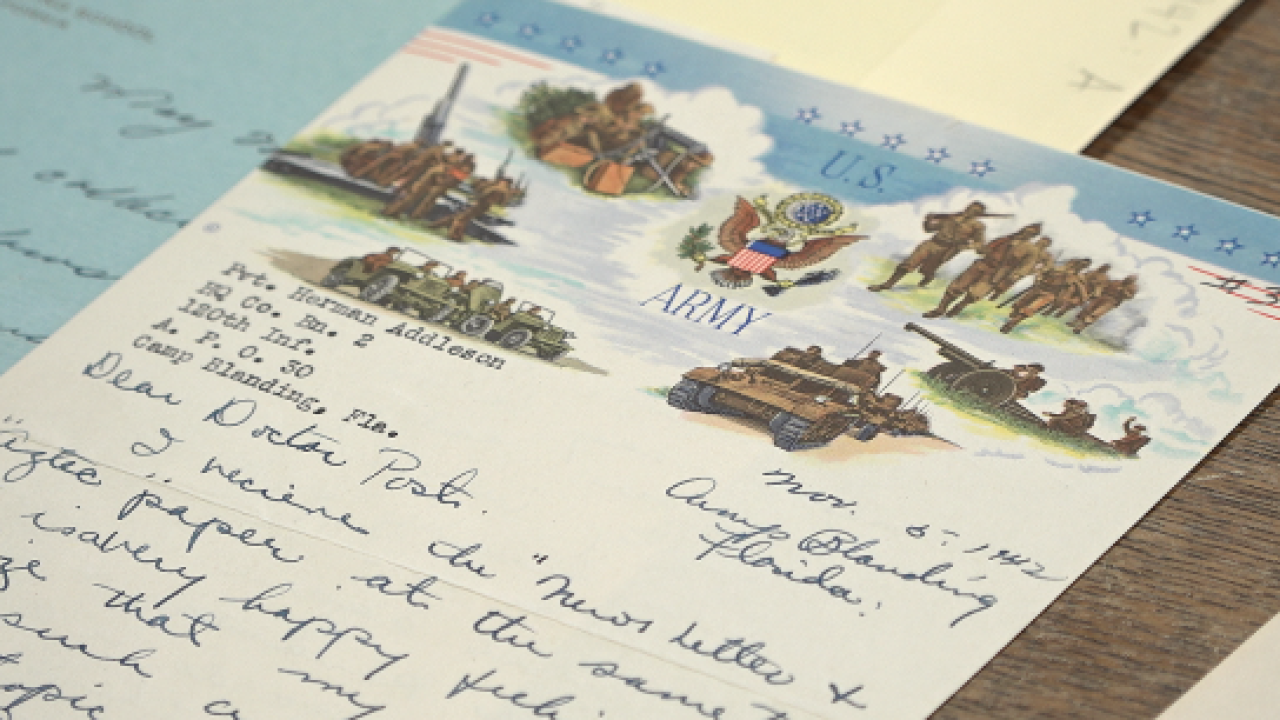 SAN DIEGO (KGTV) — Tucked inside Love Library, in the Special Collections & University Archives, is a window into another era.

Stacked in boxes are thousands of letters written by San Diego State students who served in World War II. Each letter was mailed to a professor who taught at the time, Dr. Lauren Post.

“I think Dr. Post saw it as his job, his duty, it was his area of expertise, he wanted to track them, he wanted to know where they were going and what they were doing, and then he documented it," said Lisa Shapiro, a professor at San Diego Mesa College.

Shapiro began reading the letters several years ago to better understand the student veterans she taught.

Eventually, she read every single one.

“This is the story of WWII told through the voices, the eyewitness accounts of young men and women, and they’re wonderful writers. They describe passionately what they were sacrificing, what they were feeling, what it felt like when they lost their friends, and why they did this."

Dr. Post would take excerpts of the letters and put out a monthly newsletter sent all over the world.

"There's really no better way to learn than to hear it through their voices," said Shapiro.

Shapiro eventually compiled the letters into a book, No Forgotten Fronts: From Classrooms to Combat.

On Thursday night the OB Historical Society held a reading of the letters, performed by San Diego's Write Out Loud.

Shapiro hopes by sharing the letters civilians will gain a deeper appreciation for those who’ve sacrificed so much.