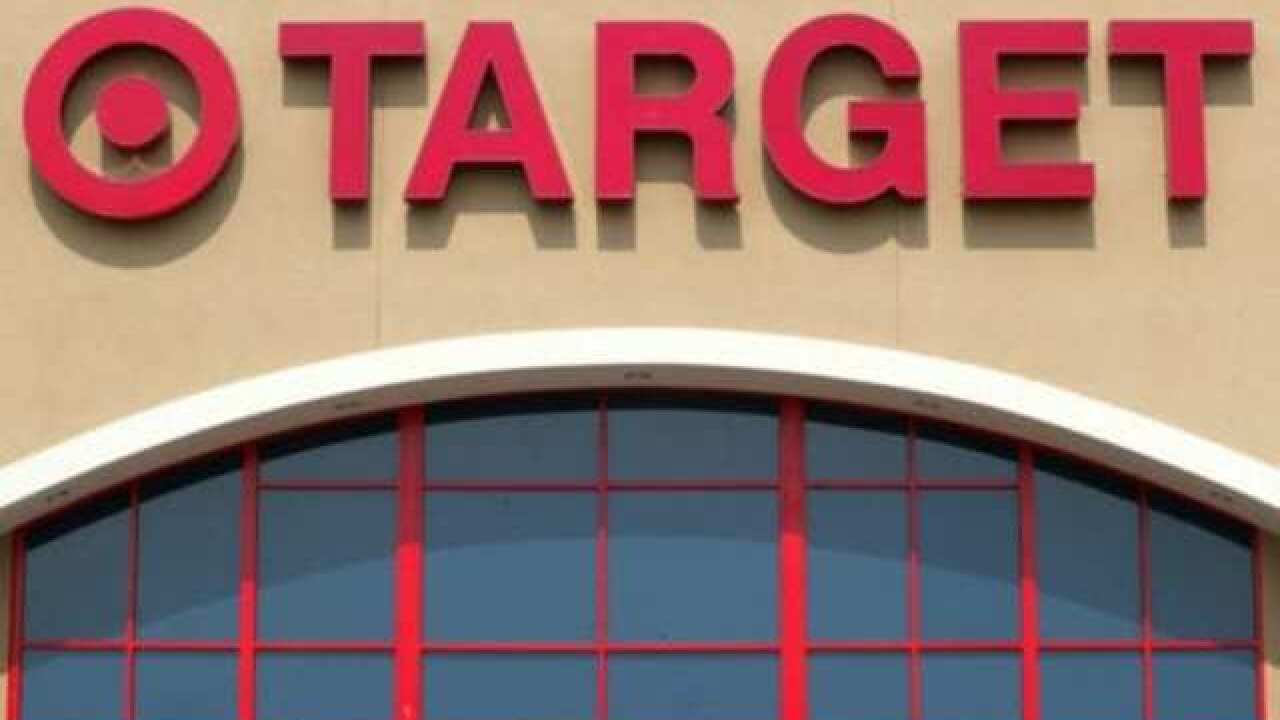 ``This settlement holds Target accountable for this second violation of environmental laws that involve the improper disposal of a long list of hazardous materials,'' Stephan said. ``This case serves as a reminder to corporations of the importance of environmental protection laws that safeguard the public's health and that violators will be held accountable.''

The current settlement -- announced by Stephan, 21 other California district attorneys, the California Attorney General's Office and the city attorneys of San Diego and Los Angeles -- comes as a result of investigations that concluded the company committed violations by improperly disposing hazardous waste into landfills across California between 2012 and 2016. The waste included such items as electronics, batteries, aerosol cans, compact fluorescent light bulbs and medical waste, including syringes, over-the-counter and prescribed pharmaceuticals, as well as confidential medical information from its customers.
``We are confident that with these strong injunctive terms and penalties, Target will implement meaningful changes to prevent this from ever happening again,'' said California Attorney General Xavier Becerra. ``However, the wise move for all companies is to abide by the law and employ proactive training and processes to help ensure that hazardous waste violations are avoided in the first place.''

It's the second settlement resolving allegations of hazardous waste compliance violations by Target. In March 2009, the California Department of Justice and several local prosecutors filed a complaint against Target, alleging that it violated state statutes and regulations governing the handling and disposal of hazardous waste.

As part of the final settlement in 2011, Target agreed to pay $22.5 million to cover penalties, attorney's fees and funding for supplemental environmental projects.