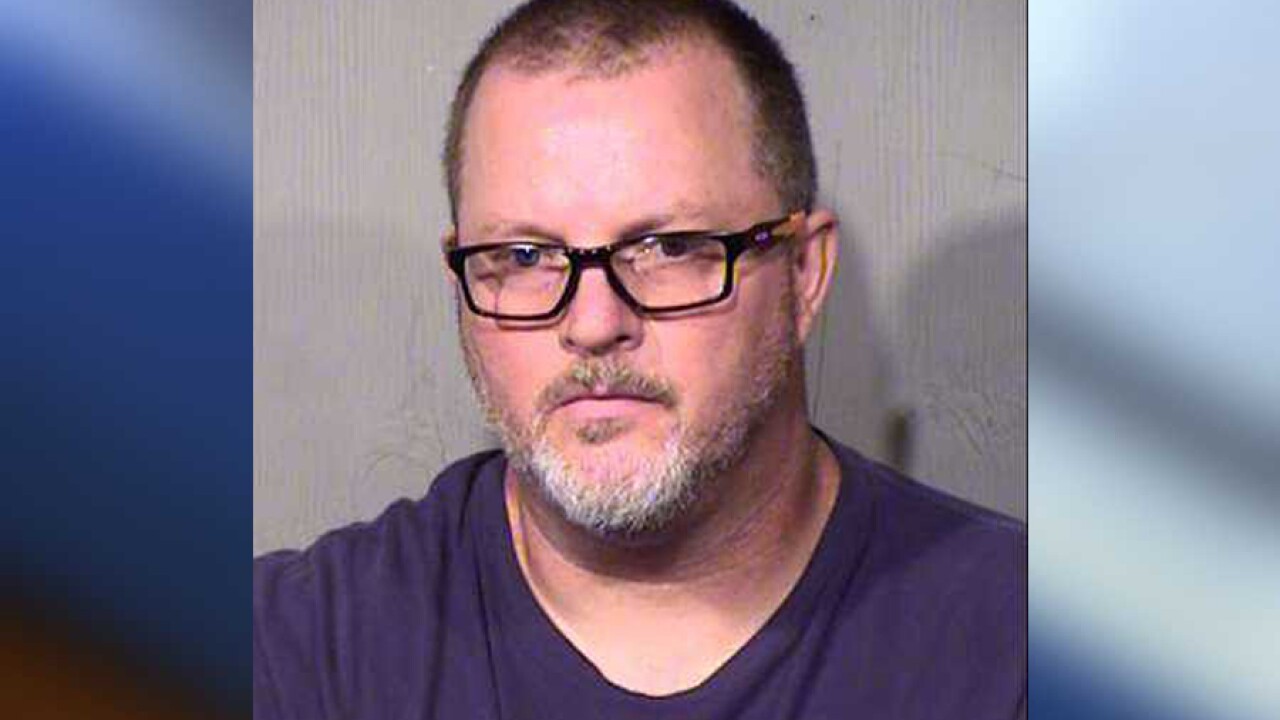 SAN DIEGO (CNS) - An Arizona man who carried out a series of knifepoint rapes in the city of San Diego 24 years ago, as well as two rapes in Riverside County in 2002 and 2004, was sentenced Thursday to 50 years to life in prison.

Christopher Vanbuskirk, 47, of Goodyear, pleaded guilty last year to six rape counts for attacking the women on four occasions between August and November of 1995 in San Diego, as well as two women in the Coachella Valley area of Riverside County in March 2002 and November 2004.

Prosecutors said the four San Diego cases occurred twice in the Tierrasanta neighborhood, once in Pacific Beach and once near San Diego Mesa College. Vanbuskirk was identified as a suspect through public-access genealogical databases, which prosecutors described as similar to the technology used to identify and capture Joseph James DeAngelo, otherwise known as the Golden State Killer.

Police said DNA evidence previously linked the San Diego and Riverside county cases, but the identity of the perpetrator was not established until last year.

Vanbuskirk was arrested in his home state in May.

Two of his victims from the San Diego area spoke at his sentencing hearing, as well as the mother of his first victim.

Jane Doe 1's mother said her daughter was attacked at age 18 while jogging on Clairemont Mesa Boulevard, while Jane Doe 2 and Jane Doe 3 said they were attacked in their homes.

All the victims described being attacked by a masked Vanbuskirk who threatened to kill them if they screamed, leaving them with emotional trauma that rendered them constantly in fear.

Jane Doe 2 said, "The rapist lived free for 24 years, while the victims were imprisoned in our own minds."

Vanbuskirk spoke on his own behalf, saying "I do apologize sincerely" to the victims and that he hoped "that they can find it in their hearts to one day forgive me." He also apologized to his family "for the shame I've brought them."