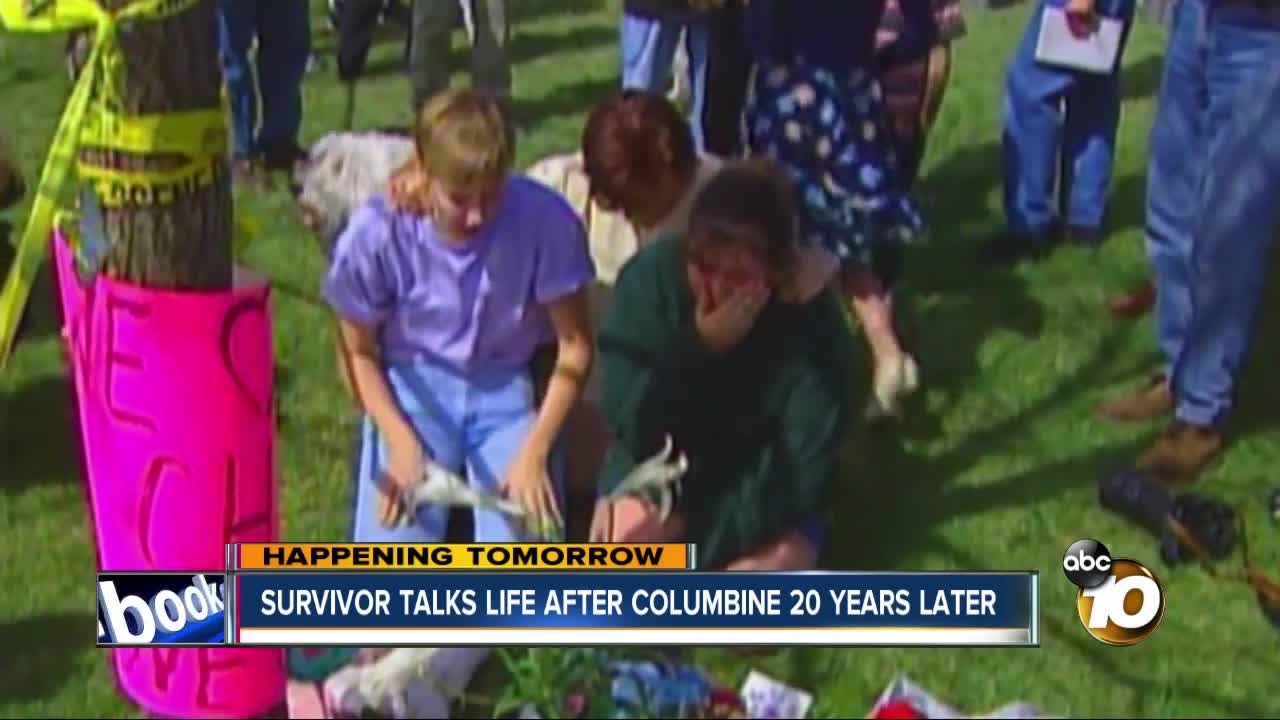 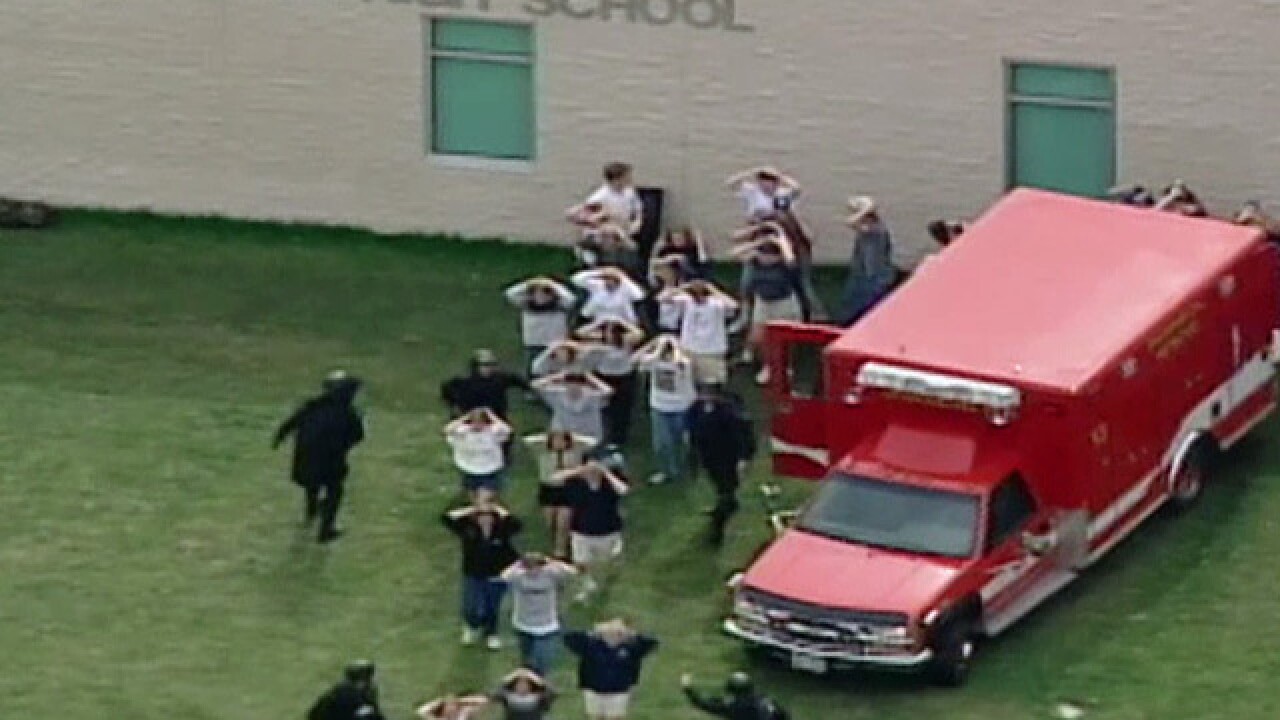 SAN DIEGO (KGTV) - A Columbine survivor reflects on life after tragedy, on the 20th anniversary of the mass shooting.

Sean Hooker, 34, has made a life for himself in San Diego, but he is more than willing to talk about how April 20, 1999, impacted his life.

“(People) ask me, ‘hey did I hear you went to Columbine?” Hooker said, “And I'll say, ‘yes.’ And usually, the question right after that is, ‘were you there?’ And then I'll explain the story a little bit more.”

Hooker was a freshman at the time, and his older brother was a senior. Both survived the massacre.

RELATED: There have been more than 200 school shootings since 1999. These were the deadliest

"I was in the cafeteria, I remember there being loud pops outside,” Hooker said, “I thought it was a senior prank. I don’t think it’s anything you’ll ever heal from. I think it’s stuff that always stays with you.”

The gunmen killed 13 people: twelve students and a teacher.

“I went to like six funerals that year,” he said, “Some were close friends, some were my brother's friends. Going to funerals at 14 years old, it just reminds you that life is not forgiving; it can be harsh.”

Once in a while, the old scars are opened up.

“There are certain times like Parkland hit me pretty hard,” he said. “That's that been one of the saddest parts about it; the attacks now are even more vicious than they were then. “

“I can't believe there have been elementary schools that have been attacked, and churches and theaters,” he added, “I almost wonder if I’ll be involved in another shooting at some point.”

But despite that, Hooker’s message is one of hope and the power of resilience.

"It's something, it makes you stronger if you allow it to. If you talk about it, and talk about it to the right people,” he said.

And that’s what he is open to sharing his story, to people who ask him to tell it.

“They want to hear these survival stories, that people were not ruined by this stuff.” Hooker said, “And that you can come back from something like this, and so can your family and friends.”