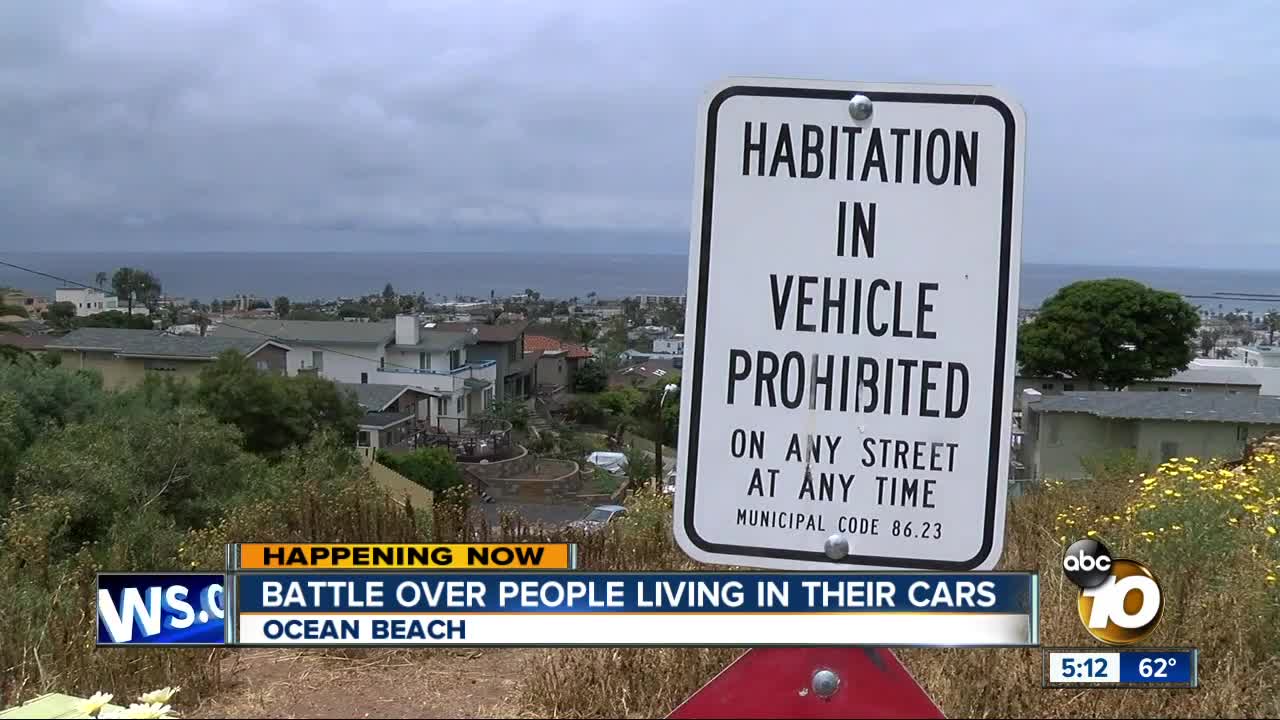 Some San Diego residents are worried about people living in their cars and disturbing neighborhoods, after a ban on living in cars was overturned. 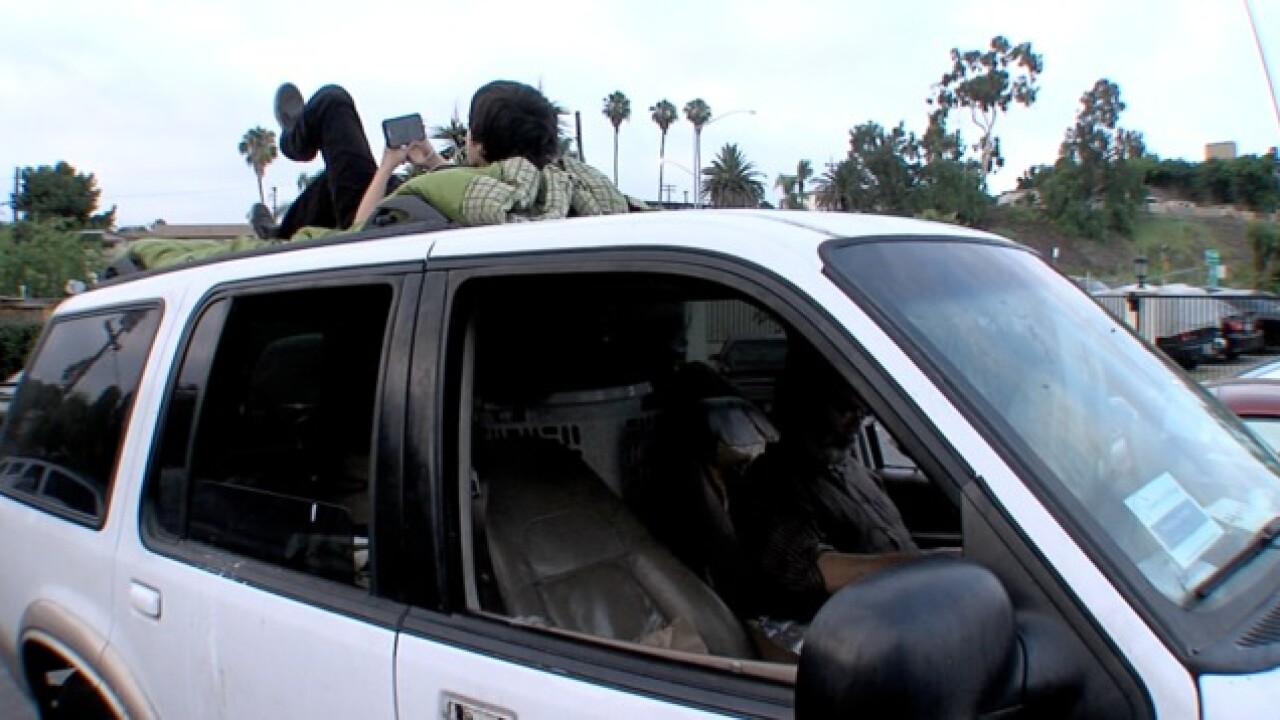 SAN DIEGO (KGTV) — Wednesday, San Diegans who live in their cars rallied in Ocean Beach to press the city to allow living in vehicles, as residents in various neighborhoods pressure the city to ban the policy once again.

Then in March, Mayor Kevin Faulconer announced an effort to bring a ban back. The ordinance would prohibit residents from sleeping in their cars from 6 p.m. to 6 a.m. within 500 feet of a school or house.

Residents say reversing the ban leads to broken glass, bottles of urine, drug paraphanelia, and excrement on sidewalks in some areas. But supporters of the policy said Wednesday they don't park in front of homes or litter along roads.

The city says they’ve received hundreds and hundreds of complaints about what people living in cars have done to their neighborhoods.

Currently the city is expanding a safe parking program that would allow people to park overnight at monitored sites.