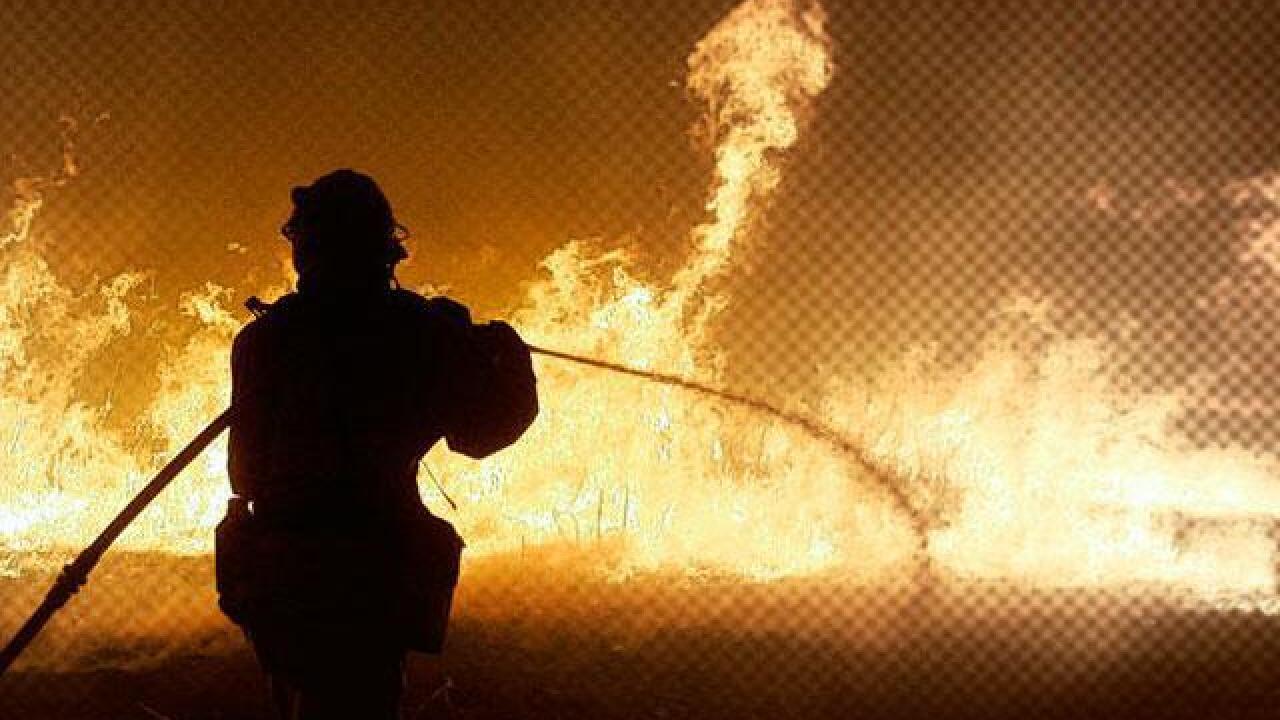 SAN DIEGO (CNS) - The San Diego County Board of Supervisors voted unanimously Tuesday to discuss the reorganization of the county's fire protection and emergency medical services into two separate agencies at its July 7 meeting.

The reorganization would allow more flexibility for, and accountability of, dependent fire and medical services in the county's unincorporated areas, Supervisor Jim Desmond said.

The supervisors formed the San Diego County Fire Authority in 2008 and developed a plan to cover and consolidate 1.5 million acres. The authority is currently part of County Service Area 135, which provides the government structure to organize and fund fire protection and emergency medical services in the unincorporated area.

Since the creation of the authority, the board has invested more than $500 million to boost fire and emergency services capabilities. Currently, the Fire Authority contracts with the California Department of Forestry and Fire Protection to provide services. Collectively, the services are known as County Fire.

According to a staff report, County Fire has more than doubled in size in the past five years. The proposed reorganization of the agency was proposed by Supervisor Dianne Jacob, who described its evolution as like a "baby" growing into an adult.

If the board agrees to separate the two functions "to better meet current and future demands," using Jacob's recommendations, it would divest County Service Area 135 of its fire protection and emergency services powers and subsequently create the San Diego County Fire Protection District, which would be a committed county function. The service area would then be left with public safety radio communication powers.