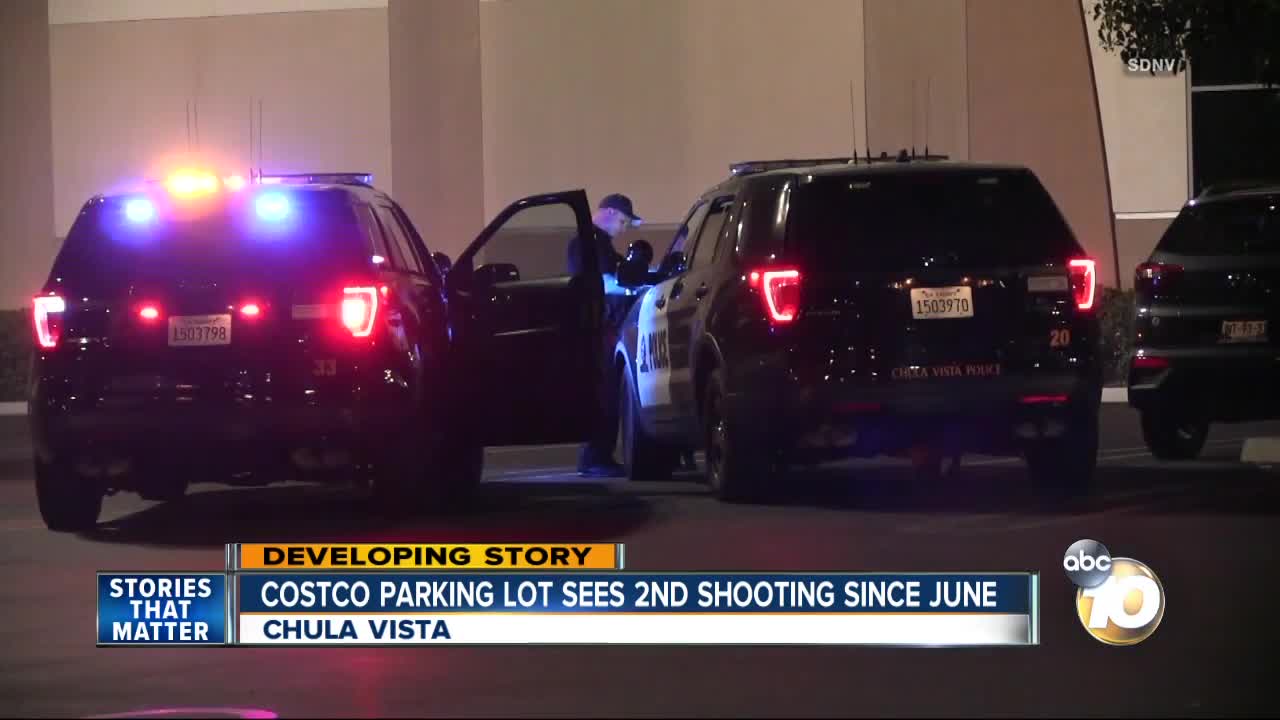 SAN DIEGO (CNS) - A gunman who allegedly tried to mug a man he met online under the pretense of buying a gold chain outside a Chula Vista Costco, was behind bars Wednesday, facing a robbery charge.

Albert Molina, 30, was arrested Tuesday after a scuffle in which the 23-year-old alleged victim snatched away his gun, fired a shot and held him at gunpoint while calling 911, according to police.

Prior to the confrontation, Molina and the other man had communicated via OfferUp, an online service that facilitates private sales of used goods, Lt. Dan Peak said.

Meeting the seller outside a Costco store in the 1100 block of Broadway, Molina agreed to buy a gold chain and provided a money order to supposedly pay for it. The two men tried to cash the check together, but found it was no good, according to police.

They went to Molina's car and were sitting in it when the seller asked Molina to return his chain, which Molina was wearing, Peak said, adding "the suspect refused and pulled out a gun."

The two men wrestled over the gun, which ended up in the seller's possession as he fell out of the vehicle. Believing Molina was going to run him over, he fired a round in Molina's direction, then held him at gunpoint while summoning police.

Patrol officers arrived shortly after 7:30 p.m. and took both men into custody. After being interviewed by detectives, the seller was released, while Molina was booked into San Diego Central Jail. Neither was reported to be injured.