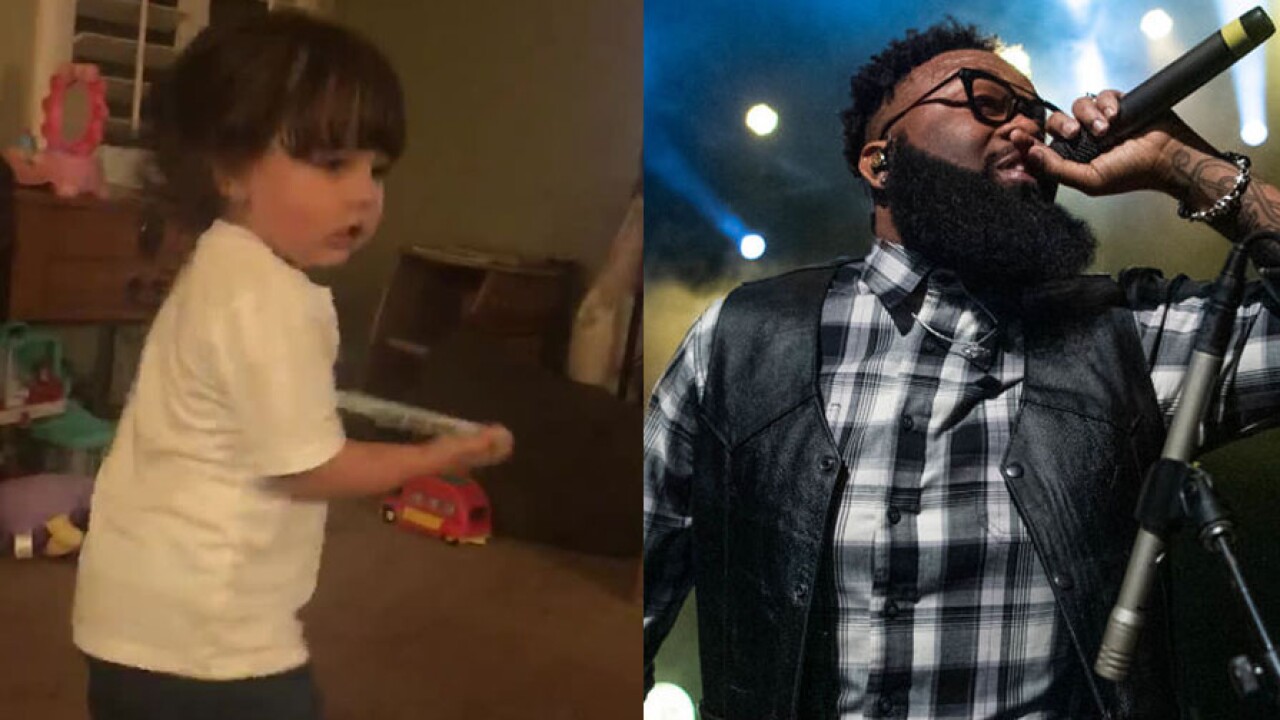 SAN DIEGO (KGTV) -- A San Diego-area boy who is battling cancer is getting the chance to meet one of his biggest idols.

Three-year-old Cristian is a big music fan, especially when it comes to tunes by singer Blanco Brown.

Brown is known for his hit song “The Git Up,” and young Cristian -- according to his mother -- loves the song and knows all of the dance moves involved.

Cristian, who was diagnosed with leukemia on his third birthday, is set to have a surprise meeting with Brown prior to the singer's Thursday night concert at the House of Blues in downtown San Diego.

The once-in-a-lifetime experience is made possible by the Leukemia and Lymphoma Society’s “Random Acts of Light” campaign.