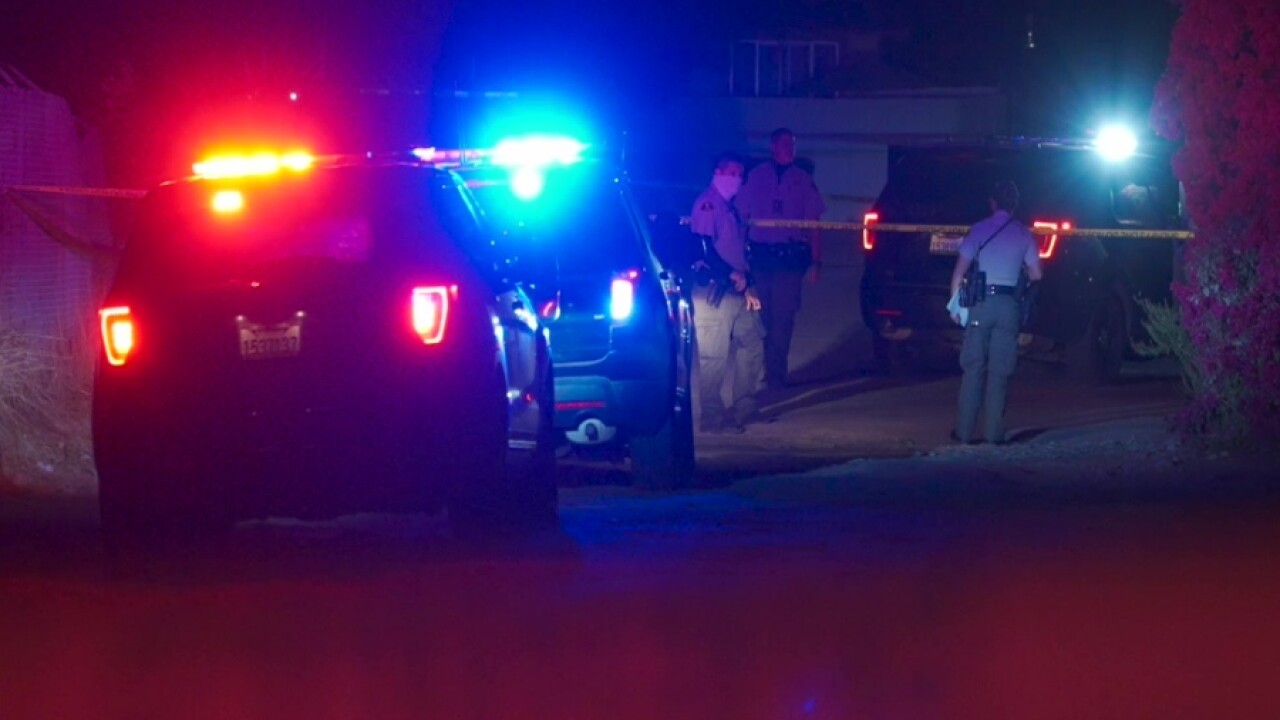 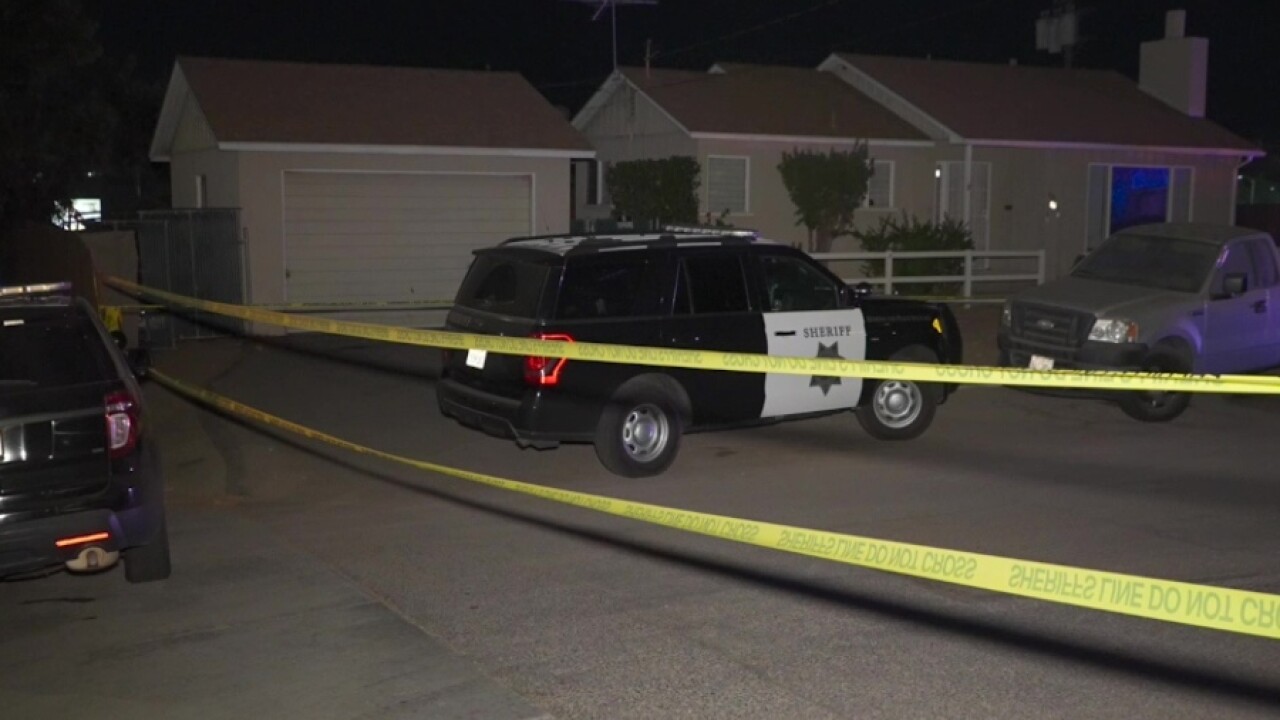 Responding deputies arrived to find a person suffering from a gunshot wound to the head. The shooting victim, who was not identified, was declared dead at the scene.

Investigators are trying to determine the events that led up to the shooting.

A description of the suspected shooter was not immediately available. Witnesses told investigators they saw a vehicle leave the area at the time of the shooting, but deputies didn't provide a possible vehicle description.