Sheriff's decision not to reopen Zahau case 'not a logical decision', attorney says 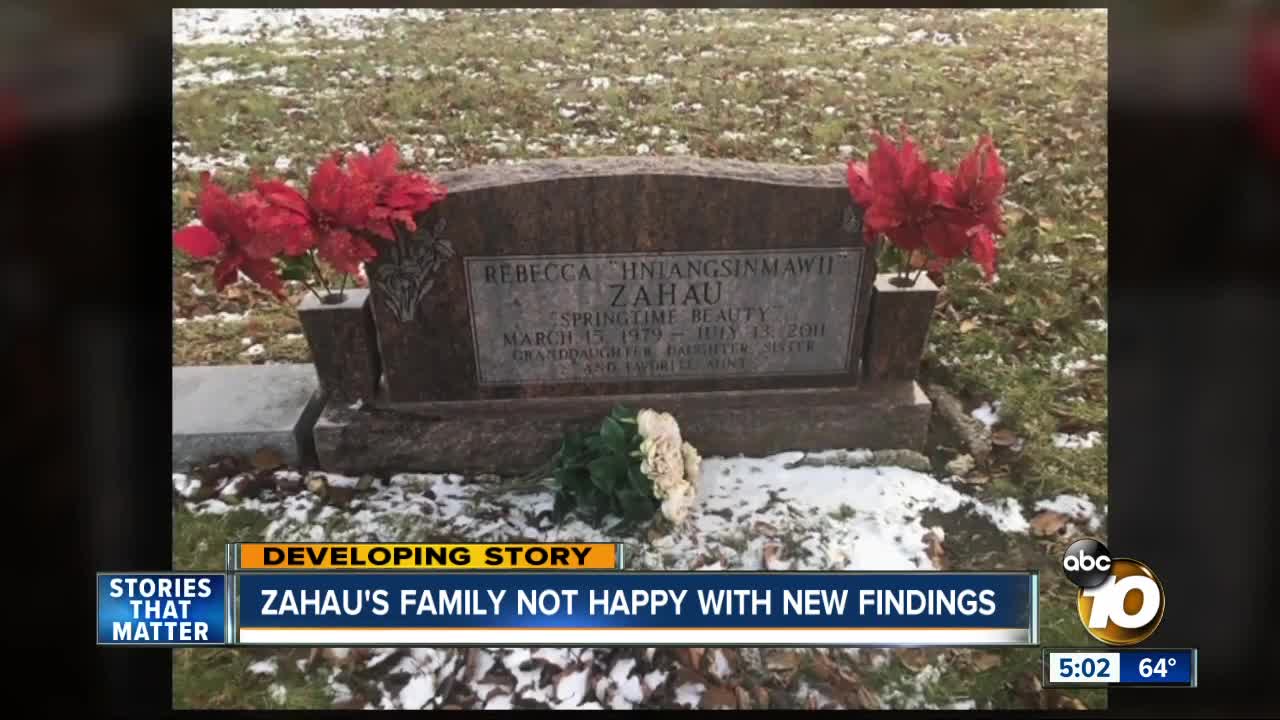 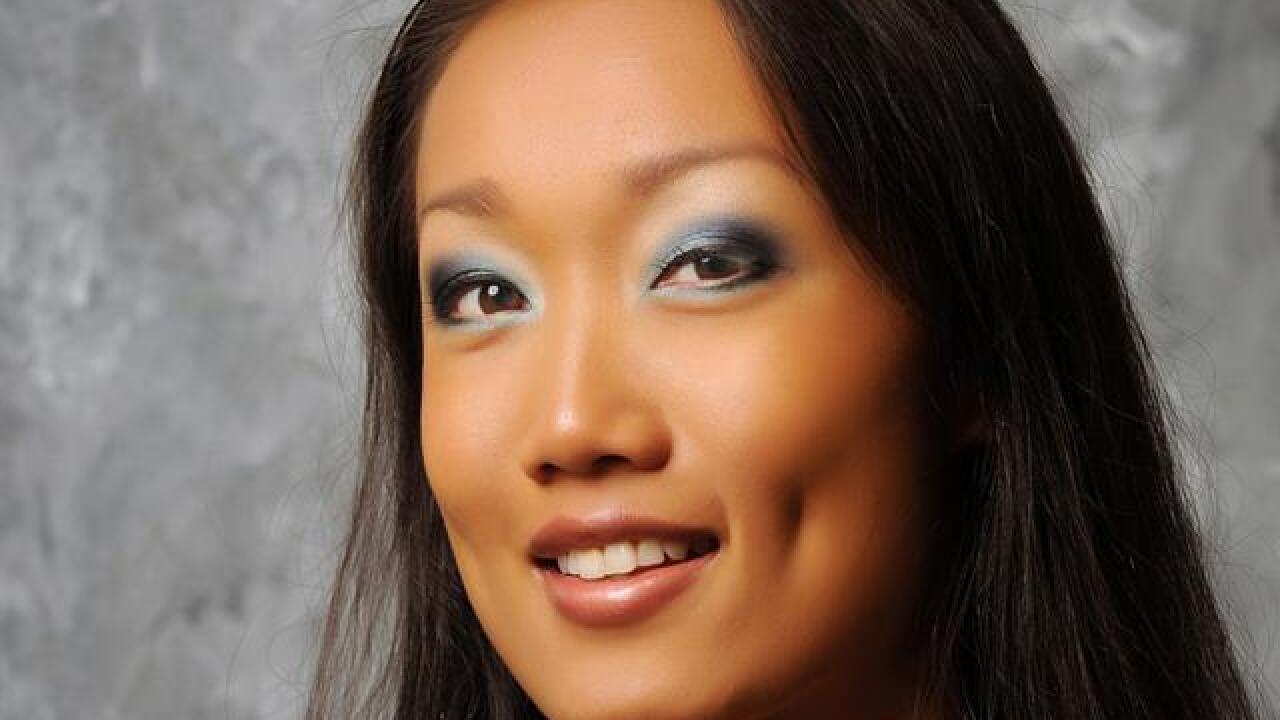 SAN DIEGO (KGTV) - The attorney for Rebecca Zahau’s family spoke Friday about the San Diego County Sheriff Department’s new review of her death at the Spreckels Mansion in Coronado.

Earlier in the day, Sheriff Bill Gore announced that investigators found no evidence that she “died at the hands of another”. The department will not reopen the case.

Zahau’s body was found hanging a the Spreckels Mansion in Coronado in 2011. Her wrists and feet were bound. For years, there has been speculation about the nature of her death, which was originally determined to be a suicide.

Zahau family attorney Keith Greer suggested Friday afternoon that the Sheriff’s investigators are corrupt. “It’s not a logical decision. There’s something here that’s motivating these folks to do the wrong thing,” he told 10News. “I don’t know how they look at themselves in the mirror,” he added.

Greer said that a rational person would not look at the evidence and believe that Zahau’s death was a suicide.

The Zahau family lives in Missouri and did not want to be involved in Friday’s briefing at the Sheriff’s Department. They did release a recent photo of Zahau’s gravesite, surrounded by snow and flowers.

Greer said he and the family are disappointed in the Sheriff’s Department, especially after a jury recently ruled in the family’s favor during the civil case. The Zahaus plan to fight the Shacknai family in their request to have the civil verdict reversed and request a new trial.