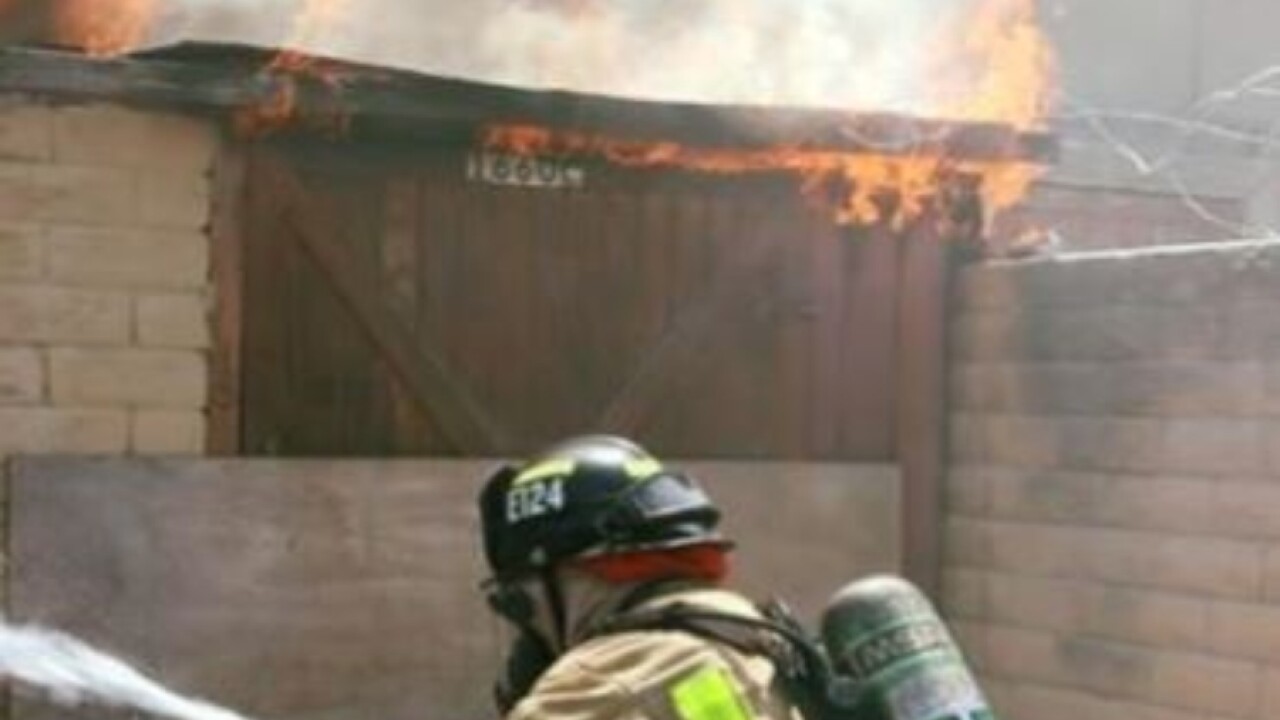 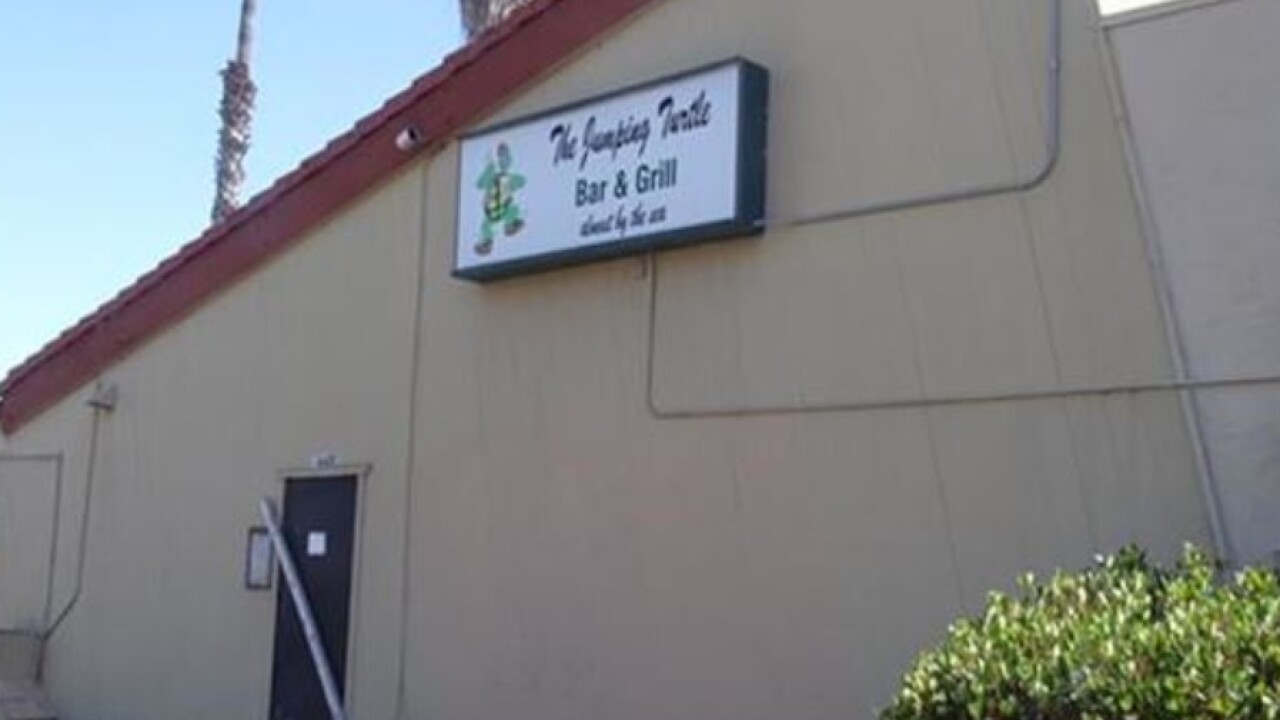 SAN MARCOS (KGTV) – Authorities are asking for the public’s help in identifying and finding a man suspected of starting a fire at an abandoned business in San Marcos.

San Diego County sheriff’s officials said a fire was reported at around 2 p.m. on May 16 at a building in the 1600 block of Capalina Road that was formerly occupied by the Jumping Turtle Bar and Grill.

A witness reported seeing a man running from the area after the fire erupted in the back of the building.

The sheriff’s Bomb/Arson Unit determined the fire was started intentionally and is being investigated as arson.

The suspected arsonist is described as a white male in his late teens or early 20s with black hair. He was wearing a floral face mask and carrying a skateboard at the time of the incident, sheriff’s officials said.