Driver crashes into SDPD vehicle on I-5 in South Bay 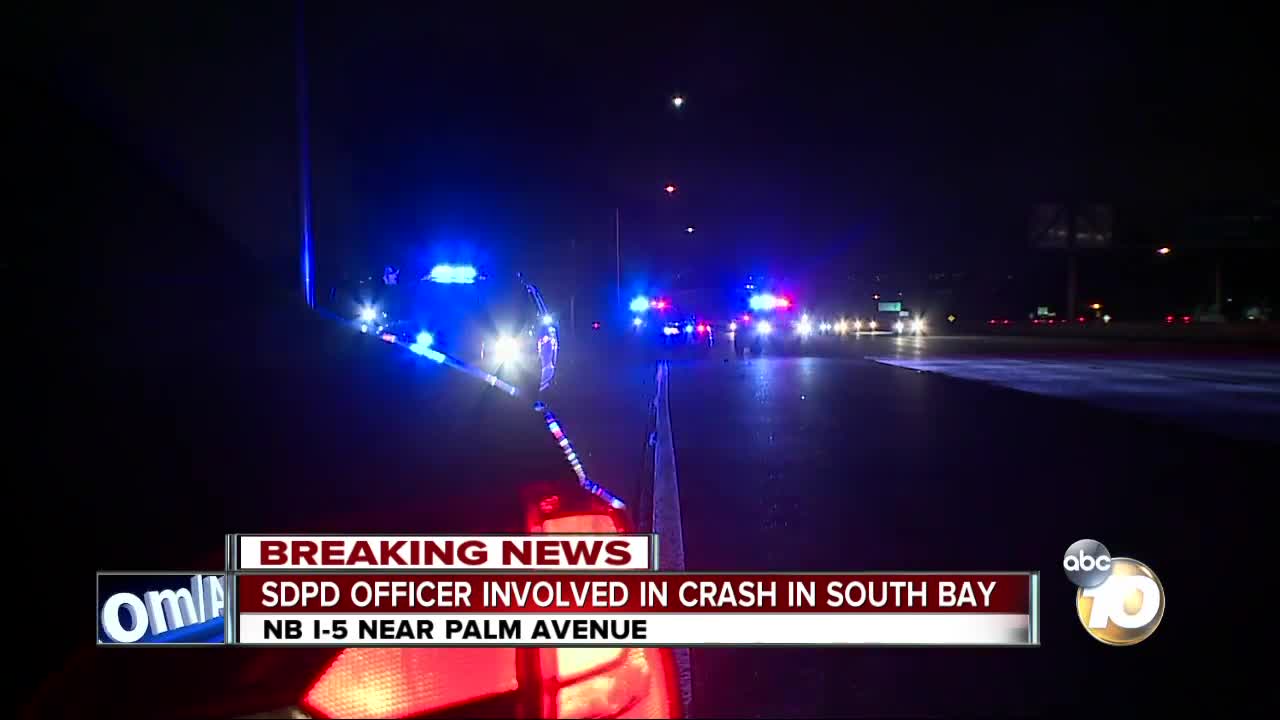 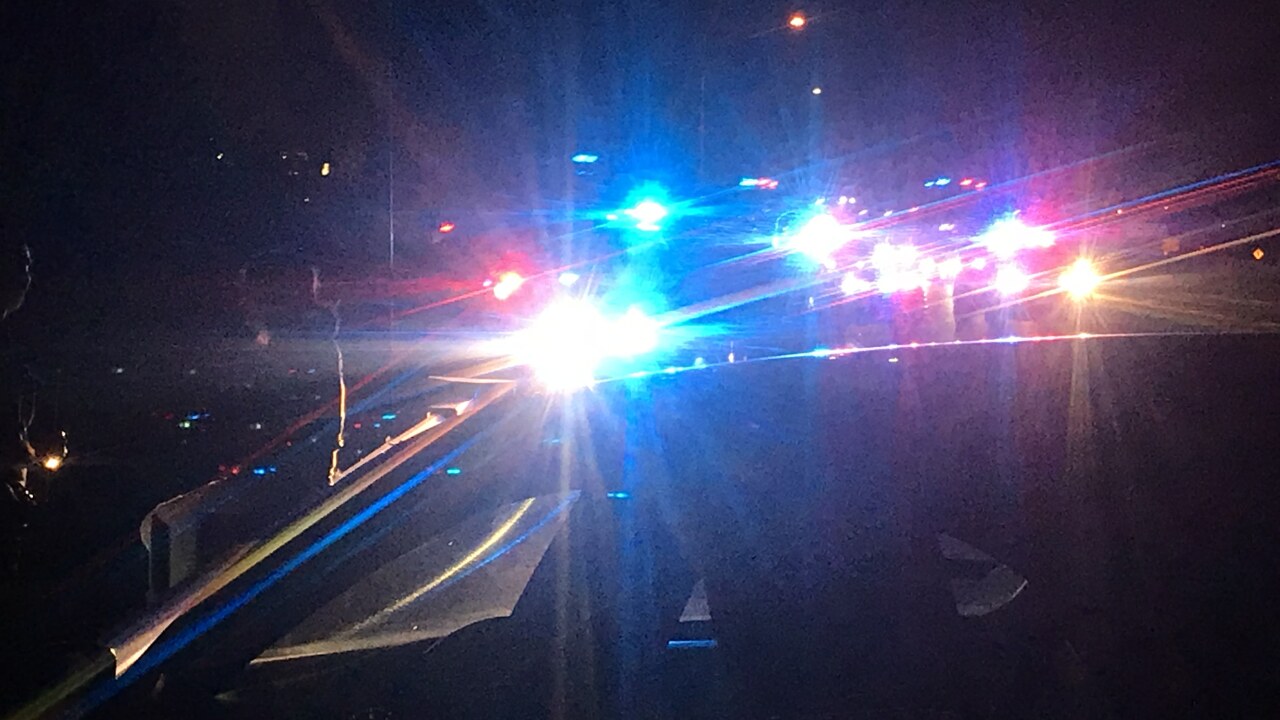 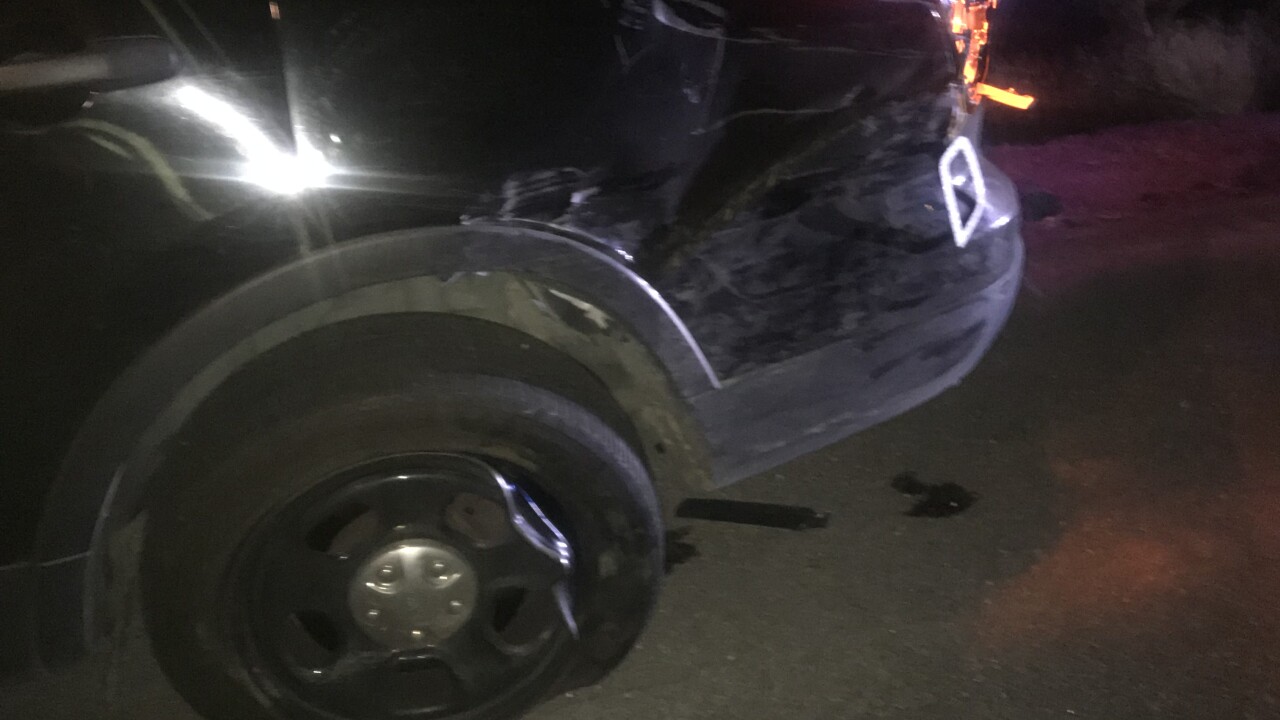 SAN DIEGO (KGTV) - The California Highway Patrol attested a woman on suspicion of DUI after she crashed into a San Diego police patrol car on Interstate 5 Tuesday evening.

The crash happened just before 10 p.m. on northbound I-5, just north of Palm Avenue, in the Palm City area.

CHP officials said the SDPD patrol car was parked on the shoulder when a Volkswagen Jetta clipped it from behind. The Jetta spun out of control and crashed into the shoulder railing.

The Jetta’s side airbags deployed as a result of the crash, but the driver was not injured.

The driver took a field sobriety test and was taken into custody.

10News learned the officer in the patrol car was complaining of pain and was taken to the hospital.