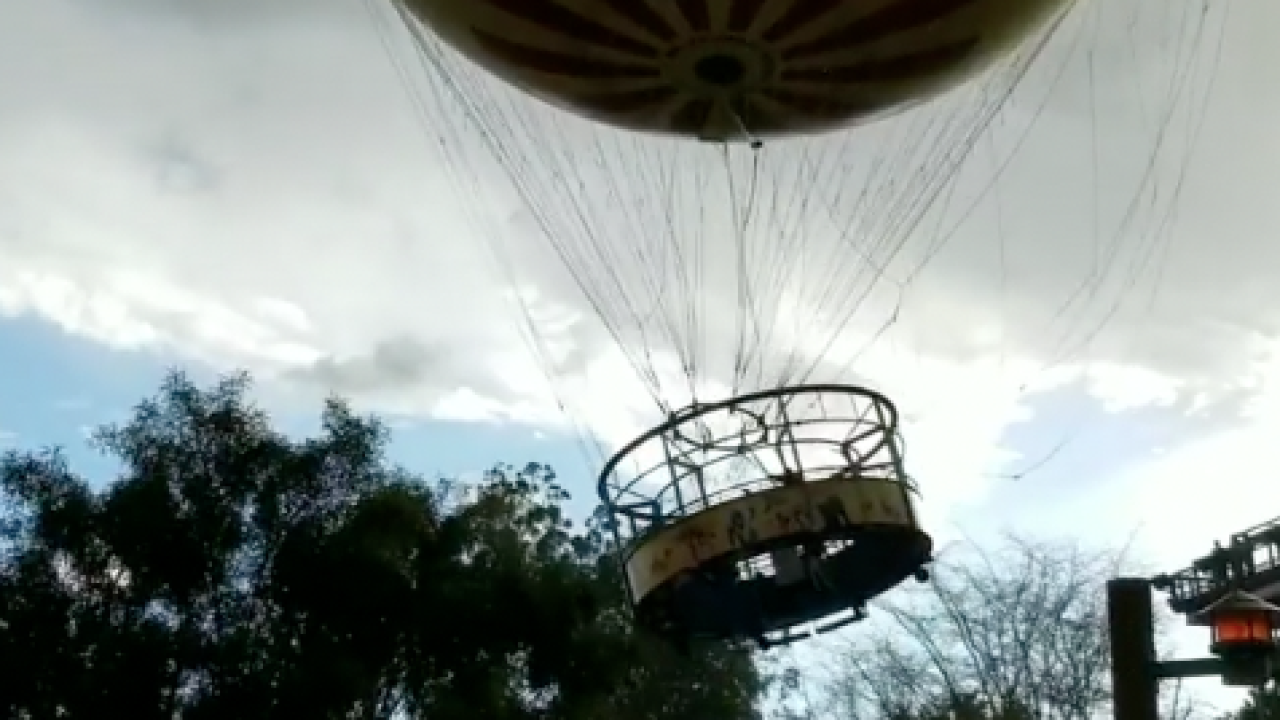 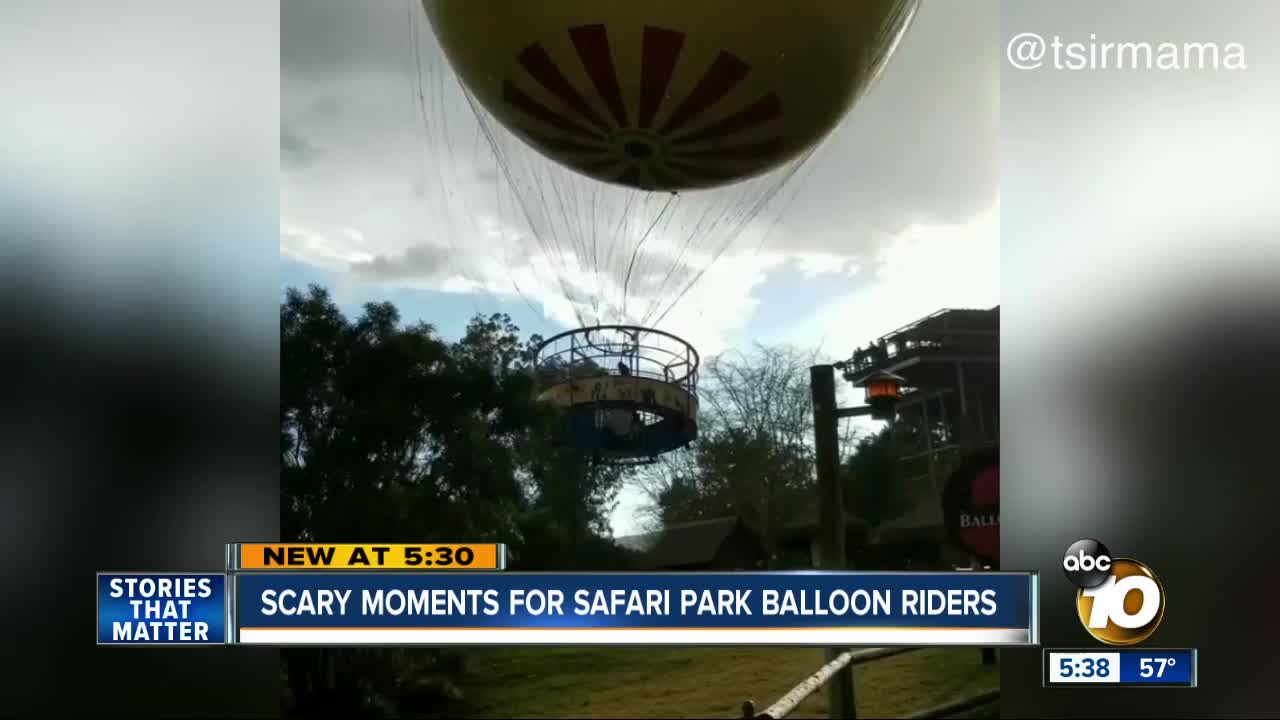 San Diego (KGTV)- Heart- pounding moments for visitors at the San Diego Zoo Safari Park. Powerful gusts tossed riders on the Balloon Safari from side to side. Riders on the balloon held on tight during the gusty landing.

“There were some points where the basket was almost tipped completely sideways,” says Jordan Lapidot, who was visiting the park with her family yesterday afternoon. “I have this image in my mind of this guy, and he’s grabbing the outside of the cage as they get just thrown.”

The San Diego Zoo Safari Park says the balloon has a long cable in the middle of the cage that safely brings it down from the sky. That cable never broke during the windy ride.

“They were trying to get it down as quickly as possible,” says Lapidot.

The Safari Park tells 10News if the wind reads over 29 miles per hour they will shut the ride down. They sent us a statement about the incident, saying in part:

“As the sudden storm arrived and winds picked up, some operations at the Park, like Balloon Safari and Flightline were closed to public use.”

No one was hurt while on the ride.