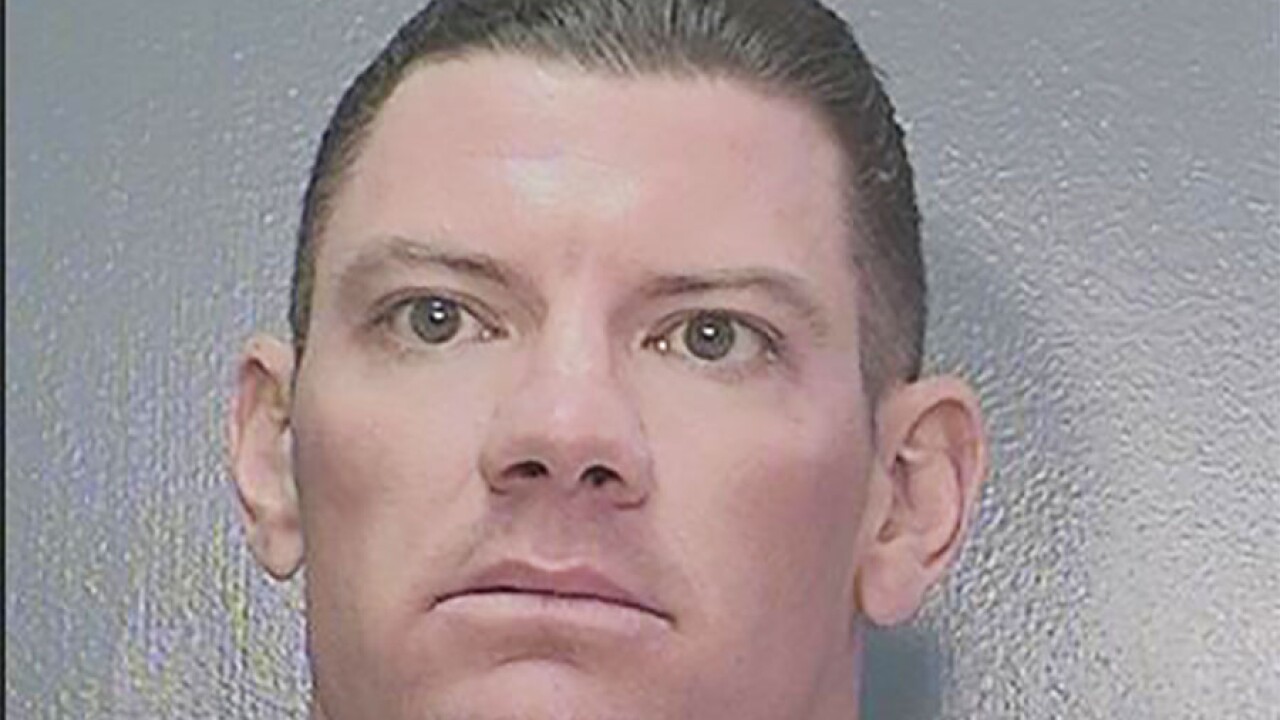 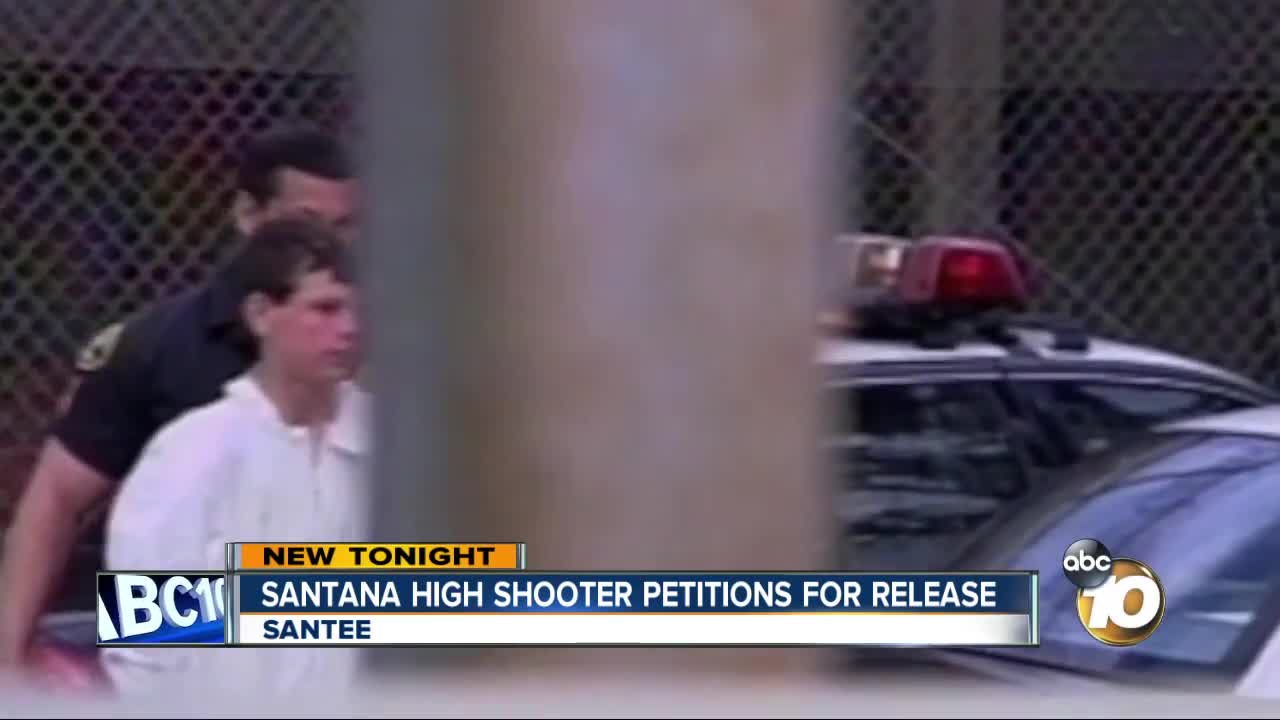 SANTEE, Calif. (KGTV) - The convicted gunman in the 2001 mass shooting at Santana High School in Santee is petitioning the governor to be released.

Charles Andrew Williams, who goes by Andy, is incarcerated at Valley State Prison in Central California for killing two classmates and injuring 13 others.

According to the San Diego County District Attorney’s Office, Williams has petitioned the governor for a sentence commutation. He is currently serving 25 years and is eligible for his initial parole hearing 2025.

The petition comes after Gov. Jerry Brown signed a bill earlier this year that prohibits prosecutors from trying defendants under 16 years old as adults. The bill will take effect in 2019; Williams was 15 years old when he went on a shooting spree.

Barry Gibson, who was shot in the leg, said he was notified by the district attorney and was mortified.

“If you let people know, ‘Hey, you can get out early because of your age,’ what kind of message does that send to younger people who are thinking about things like this?” Gibson said. “He was young, but there are two children that will never live those lives.”

Michelle Macagba Thomas lost her 14-year-old son, Bryan Zuckor, in the Santana High School shooting. Williams shot Zucker in the back of the head in a bathroom. She sent 10News the following statement:

“It has come to my attention that clemency is being considered for Andy Williams, the one who murdered my son. I don't feel that clemency should be granted to Andy Williams because he's a murderer. He took that weapon to school that one morning March 5, 2001. Shot 30 rounds at random students and teachers. So many feared for their lives that day. Two students killed and13 injured.

My son is gone forever! Because of Andy Williams who shot my son in the back of his head ending my son's life. Why should Andy Williams have a lesser sentence? Is it because he thinks it's ok now that time has passed?! It's not ok!. My son can never come back. He can never join us for holidays. We can never hear his voice. Never see him as an adult. Andy Williams should for the rest of his life see bars in front of him. He should never be set free. Andy Williams chose his friends. They say he was bullied but in reality to Bryan's friends. Andy Williams WAS the BULLY... Bryan, my son, loved life... so much! Bryan wanted to be a Veterinarian or a doctor or a stuntman. Bryan never had the chance to do anything with his life because Andy Williams ended it and ruined many lives. Not to mention Bryan's future!”

Paul Pfingst, who was the county district attorney at the time of the shooting, said Williams’ sentence was already reduced from 50 years to 25 years. He thinks there is a slim chance the governor will grant Williams’ request.

“The only possible reason to commute a once 50-to-life sentence to something less than 25 years is consideration of the fact that the killer was 15 years old, and I don't think that’s enough, and I don't think any governor is going to think that's enough,” Pfingst said.

The DA’s office said they adamantly oppose the petition for release.

The governor’s office said they do not comment on individual cases.