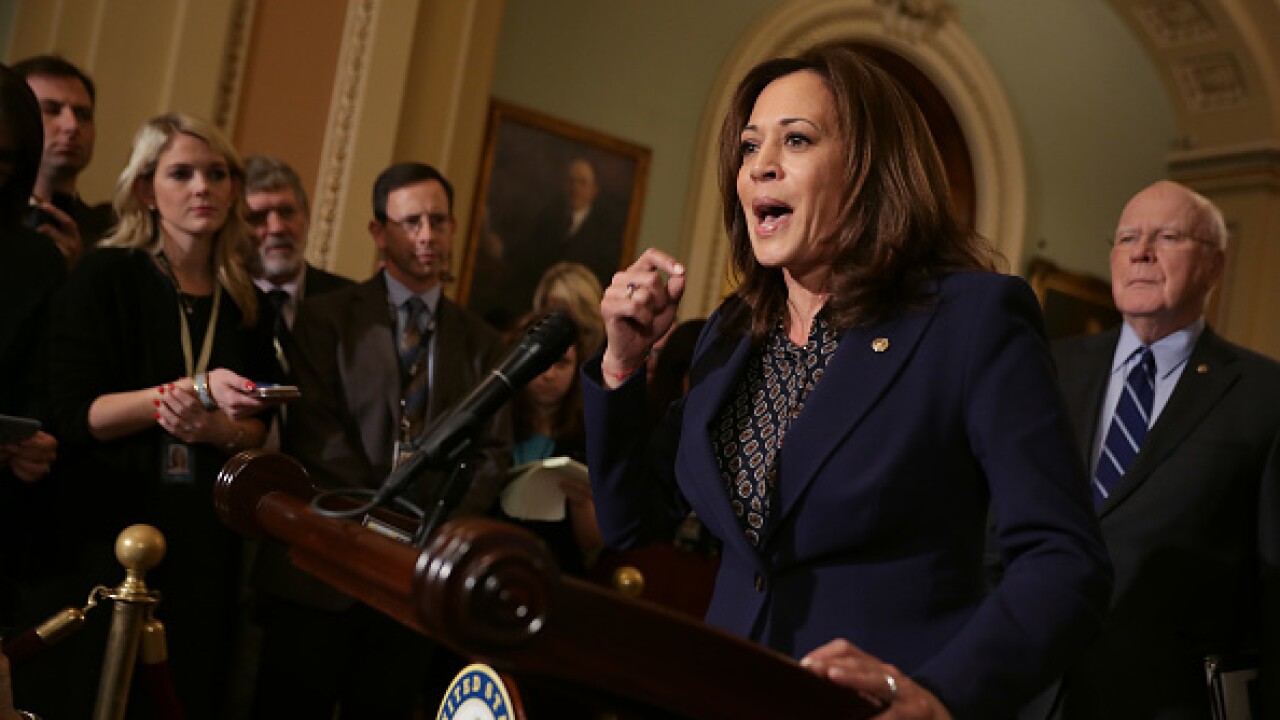 CBP fully closed the San Ysidro Port of Entry to vehicles from 11:30 a.m. to around 5 p.m. Nov 25 after a group of asylum-seeking members of the migrant caravans in Tijuana attempted to cross the border and illegally enter the U.S. CBP agents used tear gas and pepper ball guns to quell the crowds.

According to Harris' office, businesses in the city of San Ysidro lost $5.3 million due to the closure. Roughly $255 billion in annual gross regional product in San Diego and Imperial counties is reliant on interborder commerce.

``You can appreciate that there's a lot of concern in that part of our state from business owners, especially when the president has threatened to `permanently close the border,' that there would be real economic harm to that region,'' Harris said.

According to McAleenan, the agency remains in daily contact with the San Diego Association of Governments and the San Diego Regional Chamber of Commerce regarding the closure and its economic effects. The CBP is also conducting a review of the incident, which McAleenan said happens after every use of force.

``I personally wrote into our operational plan the need to maximize legitimate trade and travel while we made sure that any caravan arrival would be managed in a safe way, so I delegated that authority to the lead field coordinator in San Diego area,'' McAleenan said. ``They actually opened it up a little bit before they felt that we had full resolution, because they thought it was a secure enough situation. And they worked very hard to catch up on the traffic backlogs.''

Harris also requested data from the CBP on how many migrants the agency has referred for prosecution for trafficking allegations. Federal officials, including Department of Homeland Security Secretary Kirstjen Nielsen, have suggested that a significant number of migrants pose as so-called ``fraudulent families'' in order to gain asylum. Federal officials have also argued that the Trump administration's family separation policy was an effort to deter such practices.

``We are tracking our criminal referrals carefully, and we can certainly cross-designate that with the folks that have been part of a fraudulent family unit, so we'll share that with the committee, as well,'' McAleenan said.