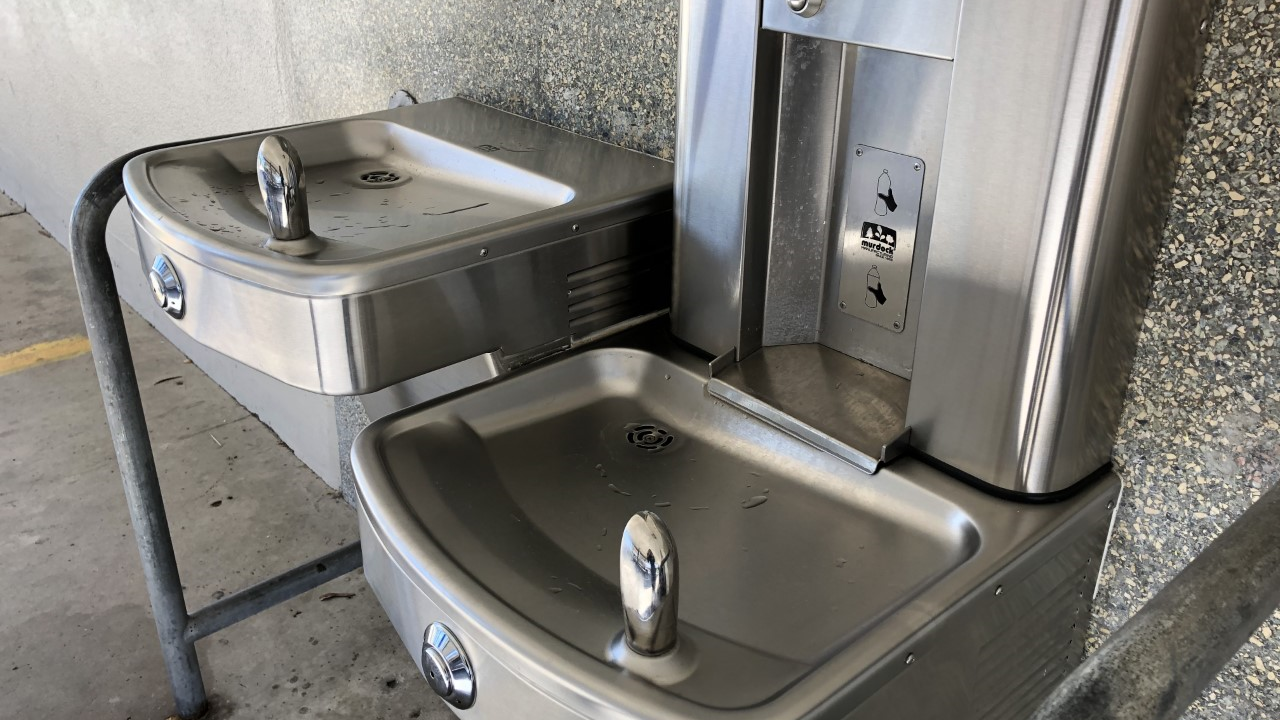 SAN DIEGO (KGTV) -- The San Diego Unified School District board on Tuesday voted in favor of a plan to install water filtration stations at all district schools.

The $12 million program would be funded by Measure YY, which was approved by voters in 2018.

Under the proposal, the district would remove the current drinking fountains and replace them with hydration stations.

The stations filter the water in an effort to reduce the lead in water to below 1 parts per billion, or ppb. This is lower than the current 5 ppb standard the district already has in place.

"The standard in bottled water is 5 ppb, and the EPA standard is 15 ppb, so the standard that we will achieve at San Diego Unified is 15 times safer than what's called for by the federal Environmental Protection Agency," said Richard Barrera, SDUSD Board of Education Vice President.

A pilot program was already rolled out at Henry Clay Elementary School in Rolando, with four hydration stations installed at the school.

"Parents definitely were concerned with the lead in water, as they very well should be, and students safety and health is our number one priority, of course, so I was all for having the hydration stations knowing that the quality of the water would be higher than even water you get delivered to your house," said Clay Elementary School Principal Lindsay Michaliszyn.

Michaliszyn said all of the students also received a free refillable water bottle and the feedback has been positive since the stations were installed.

With the approval, all drinking fountains will be removed and replaced with the hydration stations.

Sinks in classrooms will remain.