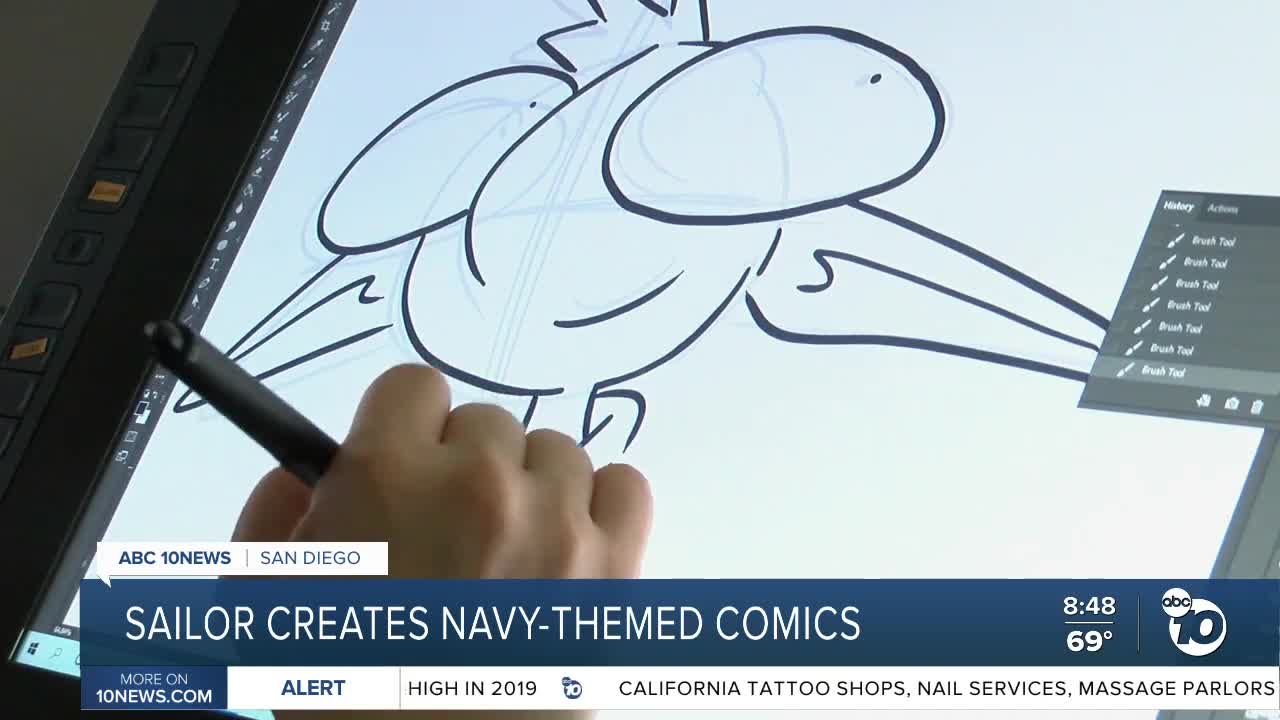 Jessica Reilly, a Navy Air Traffic Controller currently based out of San Diego, has a high-stress job, but turns to her artistic side as an outlet. 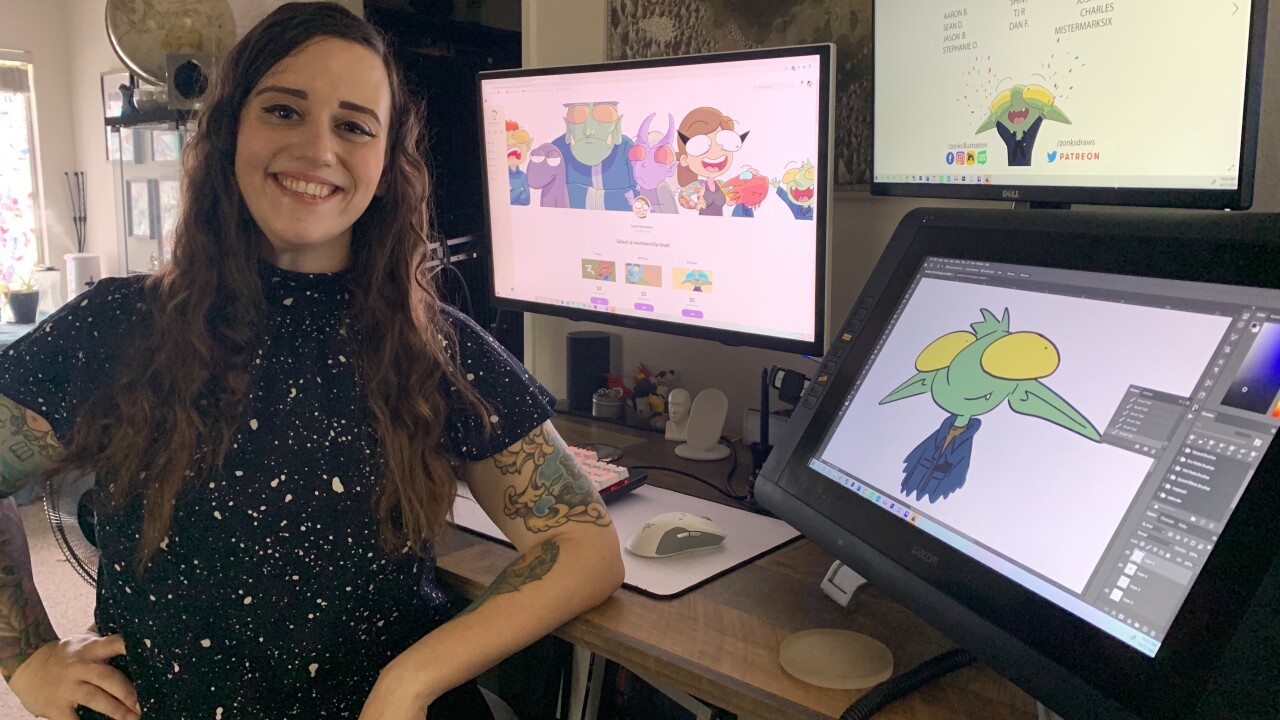 SAN DIEGO (KGTV) - Jessica Reilly, a Navy Air Traffic Controller currently based out of San Diego, has a high-stress job, but turns to her artistic side as an outlet.

She combines her passion for the Navy with creating comics, adding a little bit of Dungeons and Dragons (which she learned from her husband) to create Gobbo the Goblin, a Navy sailor.

“I have managed to breed a comic series for the Navy that is also targeted toward Dungeons and Dragons players,” she said, laughing.

She said she’s loved art since she was a child, and started drawing her first comics on whiteboards while aboard Navy ships. It’s grown from there. She has a cartoon version of herself that goes on adventures with Gobbo. She said her real-life experiences combined with stories from other sailors motivate the storylines, frequently making fun of the daily woes of Navy life.

“There is an outlet and a want for people to see comics kind of tongue and cheek of their own culture,” she said.

She said this comedic relief is a good mental break from a tense job.

“My job, even though it’s stressful, especially as an Air Traffic Controller, I can take a break, and I can remind everybody else that it’s not so stressful,” she said.

Her art has turned into a family business. Her husband, who is a Navy veteran and currently in the Army reserves, writes comic books and she illustrates them. She said the first time they teamed up, they brought the comic books to a show and they sold out on the spot. Their company, Five Realms, was supposed to have a table at Comic-Con, which was canceled this year. To win a spot at the show, they had to submit their comic book, which was reviewed by judges.

“It’s a huge accomplishment for me and my husband and unfortunately it didn’t happen,” she said, adding that they hope to be there next year.

Jessica’s work has been noticed by the Navy. She’s been selected to do an Instagram takeover of the Navy’s “At the Helm” page during the week of October 25. She’ll have the chance to showcase her art and talk about her work and company.

“The fact that people can message me and say my work makes them happy, it makes it all worth it, it makes it beyond worth it,” she said.