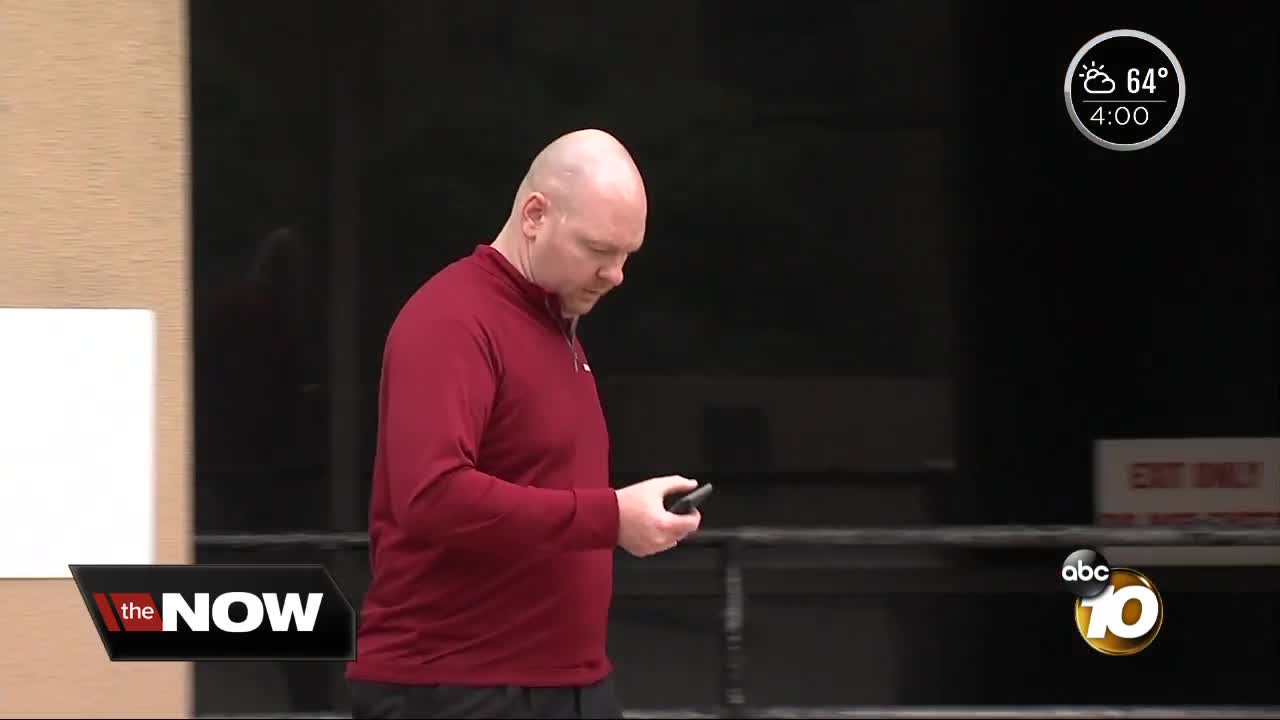 According to SDPD officials: “The San Diego Police Department was made aware of the incident on January 22, and immediately began investigating the allegations which occurred in the City of Santee. On January 23, at approximately 5:30 am, Romberger was arrested by San Diego Police Investigators.”

Romberger is assigned to the SDPD Eastern Division Patrol. Due to his arrest, the 11-year veteran of the force had his officer powers revoked and has been suspended from duty with pay as the incident is being investigated.