Citations dropped to zero in July 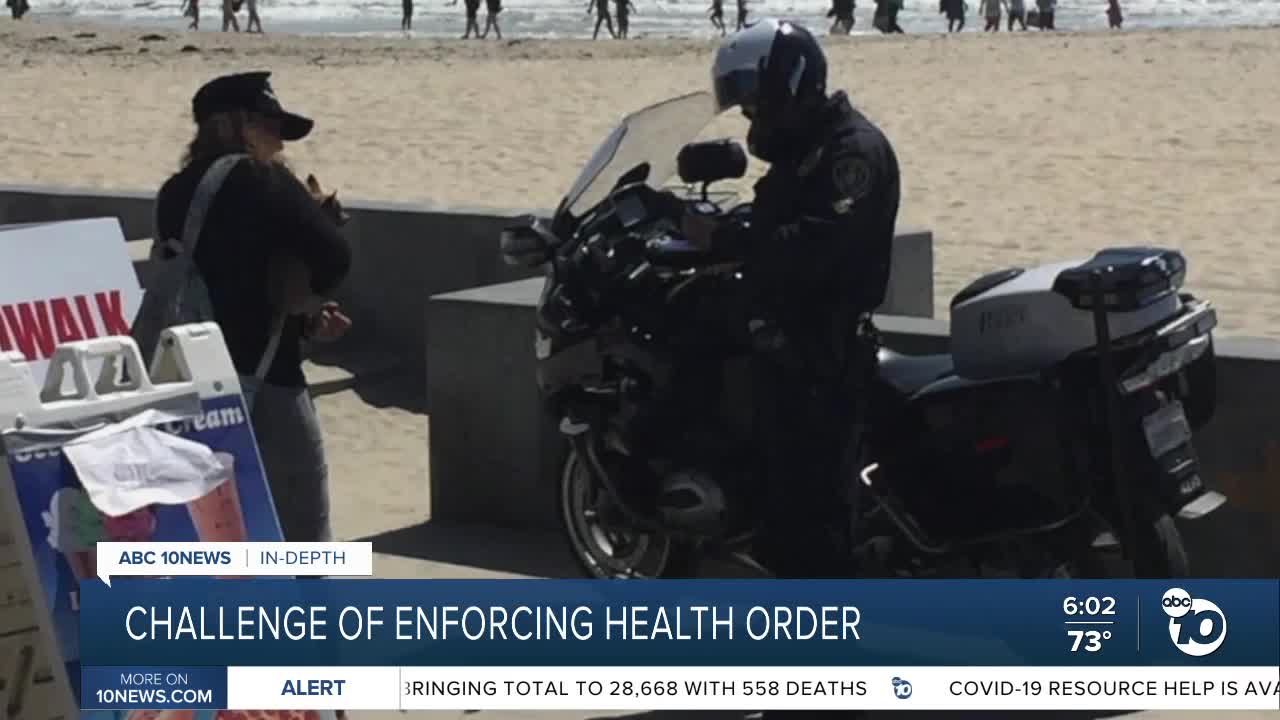 Despite thousands of complaints about violations to the county's 211 hotline, data from the San Diego Police Department shows citations have slowed to a trickle. 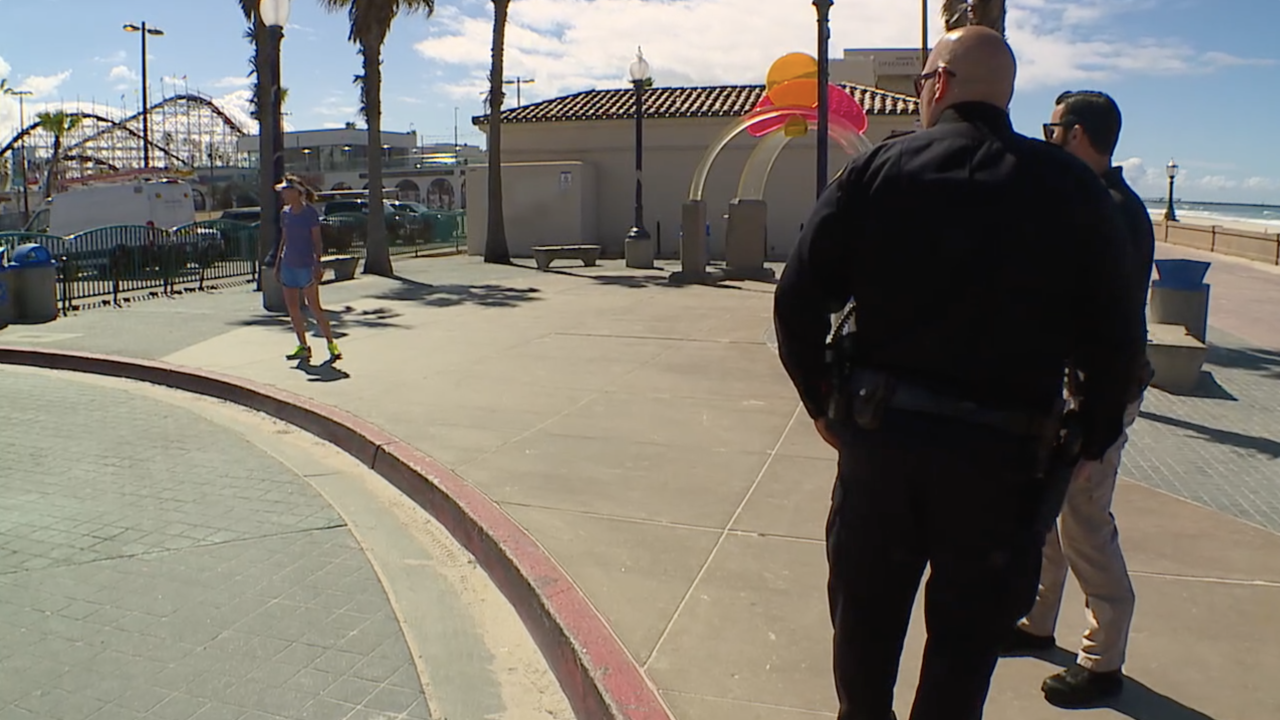 SAN DIEGO (KGTV) — The County of San Diego is preparing to step up enforcement efforts on businesses flouting public health orders, taking the reins from local agencies like the San Diego Police Department that have virtually stopped issuing tickets to violators.

Despite thousands of complaints about violations to the county's 211 hotline, data from the San Diego Police Department shows the agency has issued 168 citations for health order violations since the pandemic shutdowns began. Ninety-one percent of those citations came in April.

Since then, citations decreased to 12 in May, 3 in June, and zero in July. Violating the public health order is a misdemeanor punishable by up to a $1,000 fine or six months in jail.

“As these health orders continue to change it makes it really difficult for law enforcement,” said SDPD Lt. Shawn Takeuchi.

Lt. Takeuchi said you have to look back at the public health orders over time: in March, beaches and parks were closed and non-essential businesses were shut down. By April, it was easy to spot violators and expect they knew the rules.

“It was a real black and white area,” he said.

But then in late May, restrictions eased up, businesses started reopening, and Takeuchi said the regulations were less obvious. The mask ordinance, for example, only applies when an individual is within six feet of a non-household member. Determining whether groups of people walking the street are members of a household is highly impractical, he said.

“When the county rules started to morph, we needed to understand them and we needed to make sure people understood them.

So we always undertook an effort to educate first,” he said.

Since then, the public health orders have been modified several times -- at least three times in July alone -- and Lt. Takeuchi said the department has had to embark on a new education campaign each time.

“You've seen the San Diego Police Department really back off on enforcement because we think that the County Health Officer is really in a better position to ensure compliance of what they've deemed the egregious or the bad actors,” he said.

This week, the county announced it would take on a more central role with enforcement, bringing on staff to more rapidly investigate cases like the one at The Gym in Pacific Beach, and opening a new compliance hotline.

The new hotline and email system will replace the existing 211, so tipsters can speak directly with a county employee.