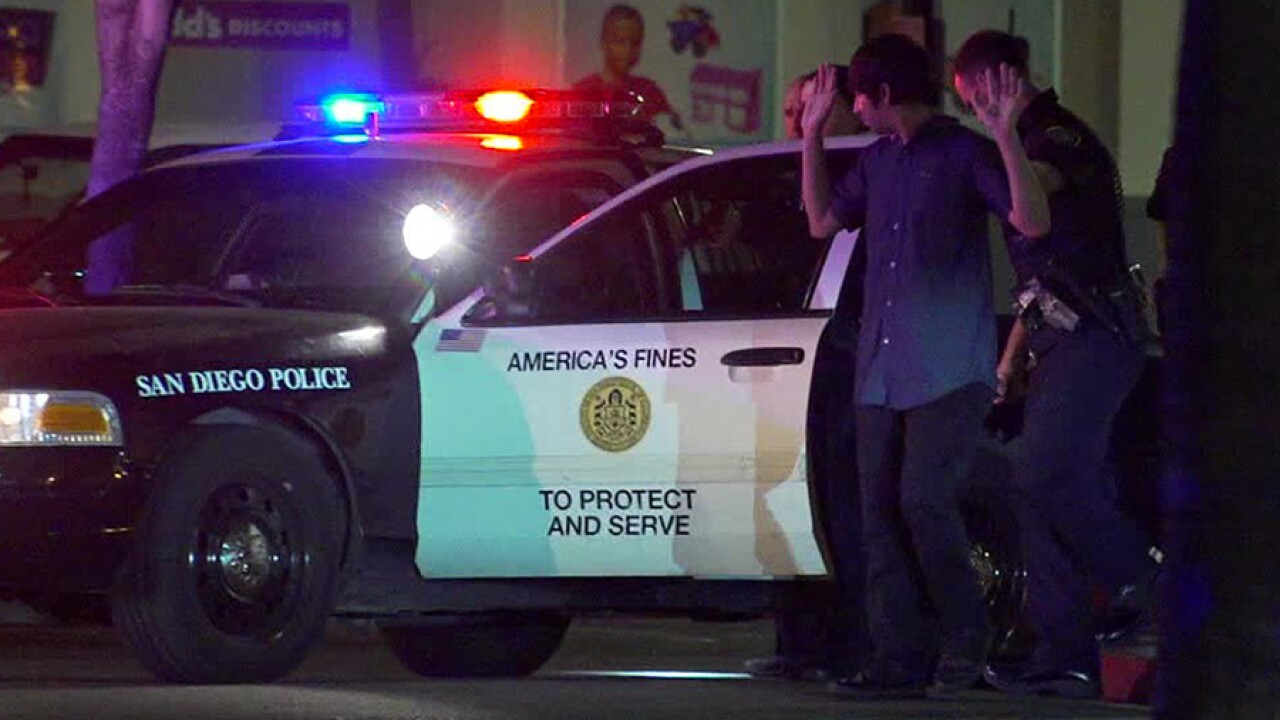 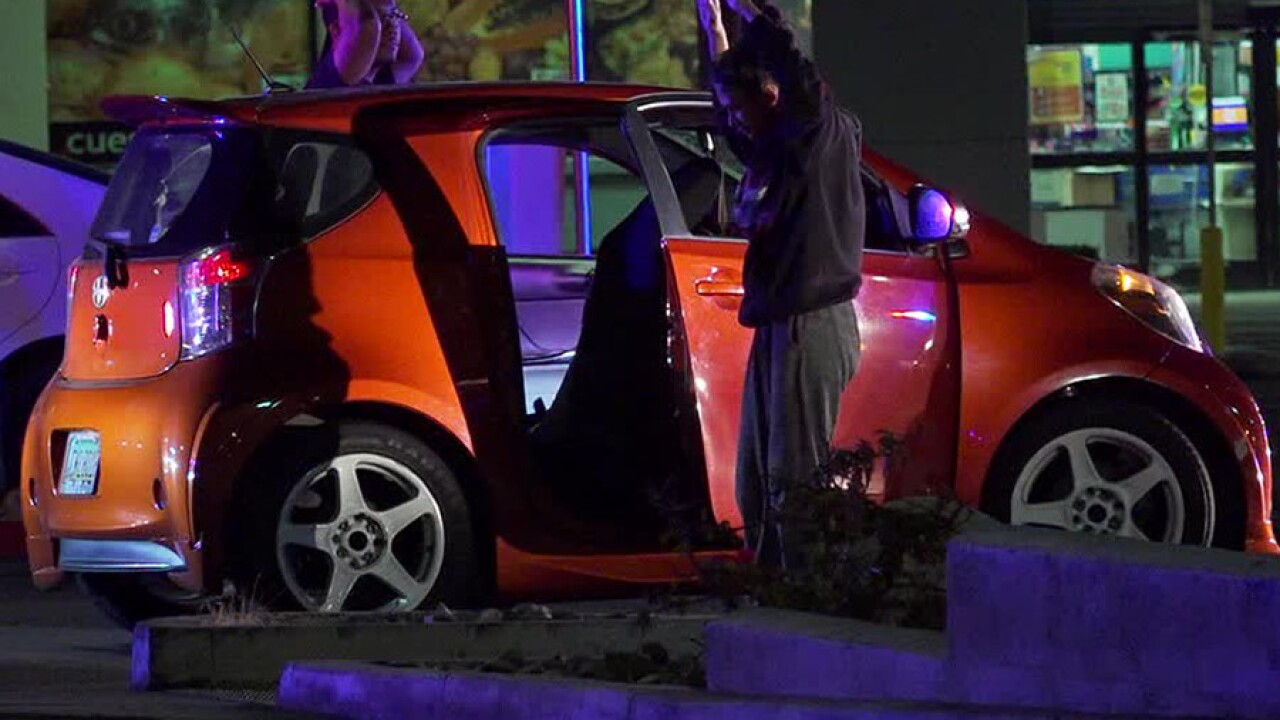 SAN DIEGO (KGTV) - Police temporarily detained three people after they were seen waving what turned out to be a pellet gun in a car while at a McDonald’s drive-thru in City Heights.

At around 10:45 p.m. Thursday, San Diego police received a report of someone handling a firearm inside a car that was ordering from the drive-thru window at the McDonald’s at 3879 Fairmount Ave.

10News learned a drive-thru worker noticed the weapon and then told the driver to park at the front of the restaurant to wait for the food order while a manager called 911.

Responding officers surrounded the car with guns drawn and told the three occupants to get out of the vehicle.

Officers searched the car and found an Airsoft gun.

After being questioned, the three people were released with a warning to not play with toy guns in public.

Several McDonald’s workers told 10News that the incident was reported because they were fearful that the customers were about to rob them or open fire.