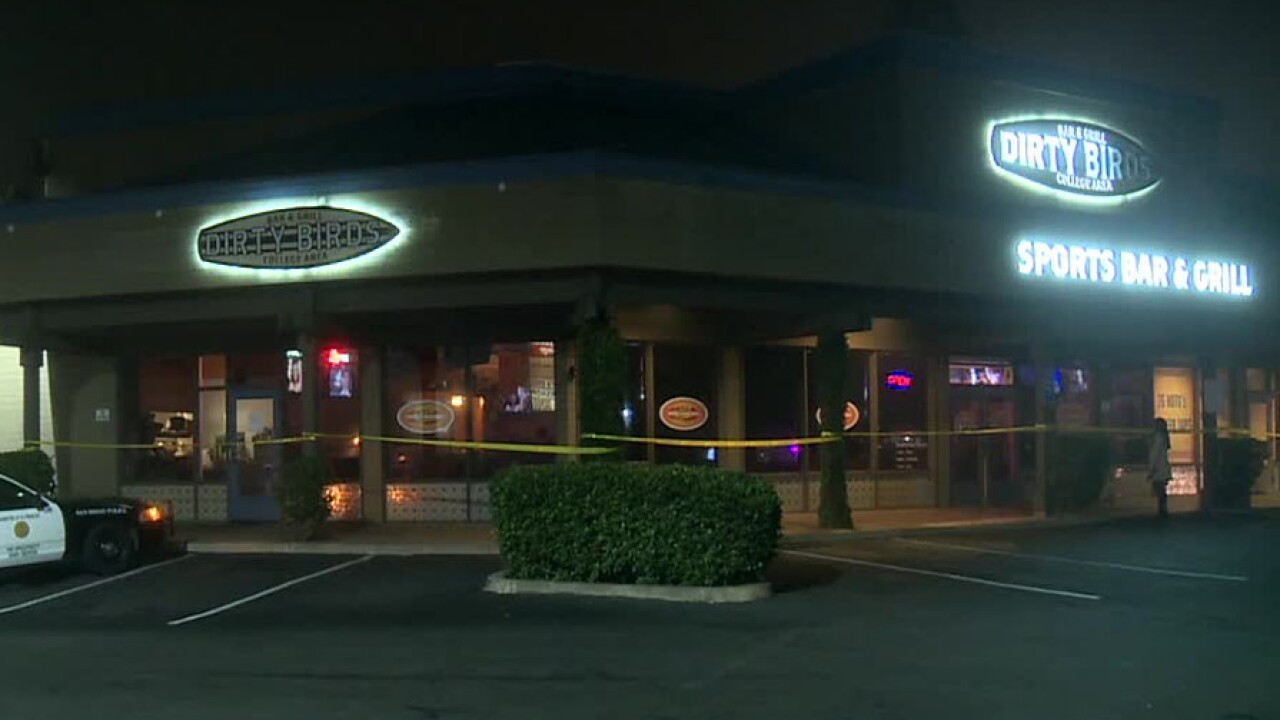 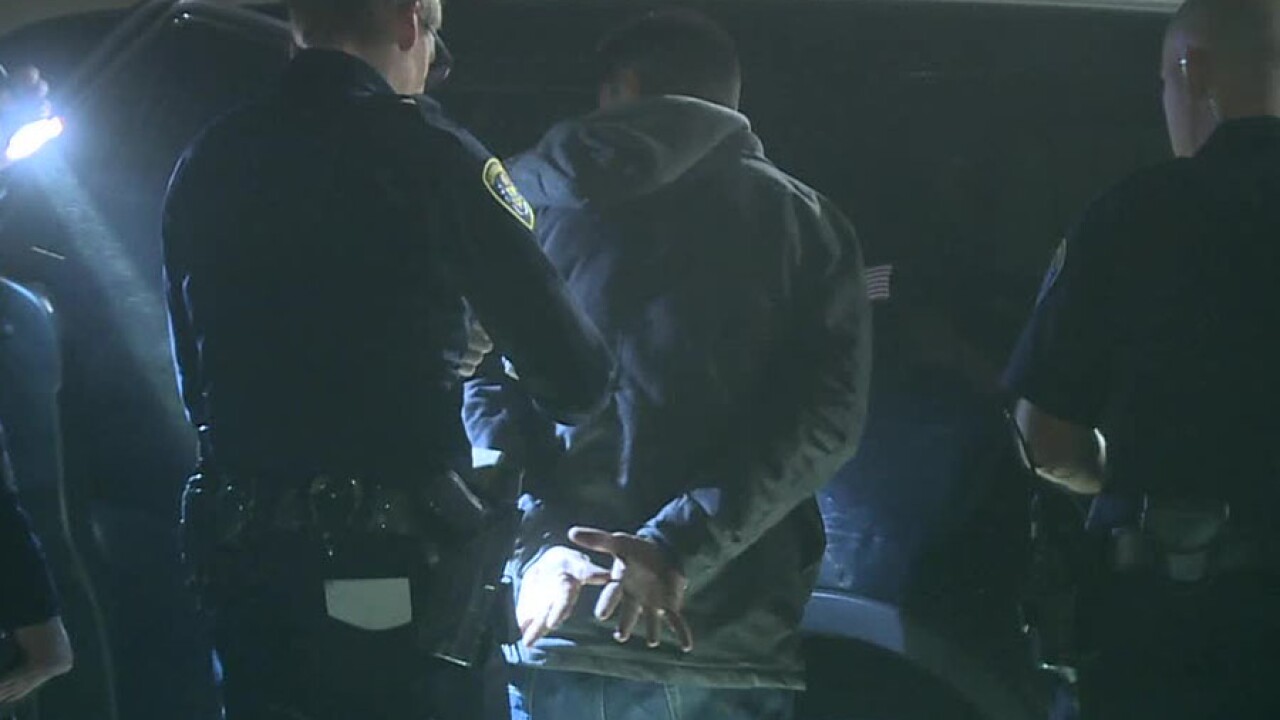 SAN DIEGO (KGTV) -- An altercation at a College Area restaurant led to one shot being fired and the arrest of the accused shooter.

The incident occurred at around 10 p.m. Thursday at Dirty Birds Bar & Grill at 6499 El Cajon Blvd., according to San Diego police.

Police said an argument erupted among several customers, and as it escalated, one man pulled out a gun.

As the armed man waved the weapon, an employee said others began taunting him and dared him to use it.

“Everyone was saying, ‘You’re not going to shoot it,’ but I think that tipped him into being angry about it and then he shot the gun,” restaurant worker Jack Verduzco told 10News.

The man fired a single shot, which struck a wall, and then ran out of the establishment.

The gunfire sparked chaos inside the restaurant, with customers fleeing the scene.

Responding police officers arrested the suspected shooter about 30 minutes after the incident when he returned to the restaurant.

No one was injured.