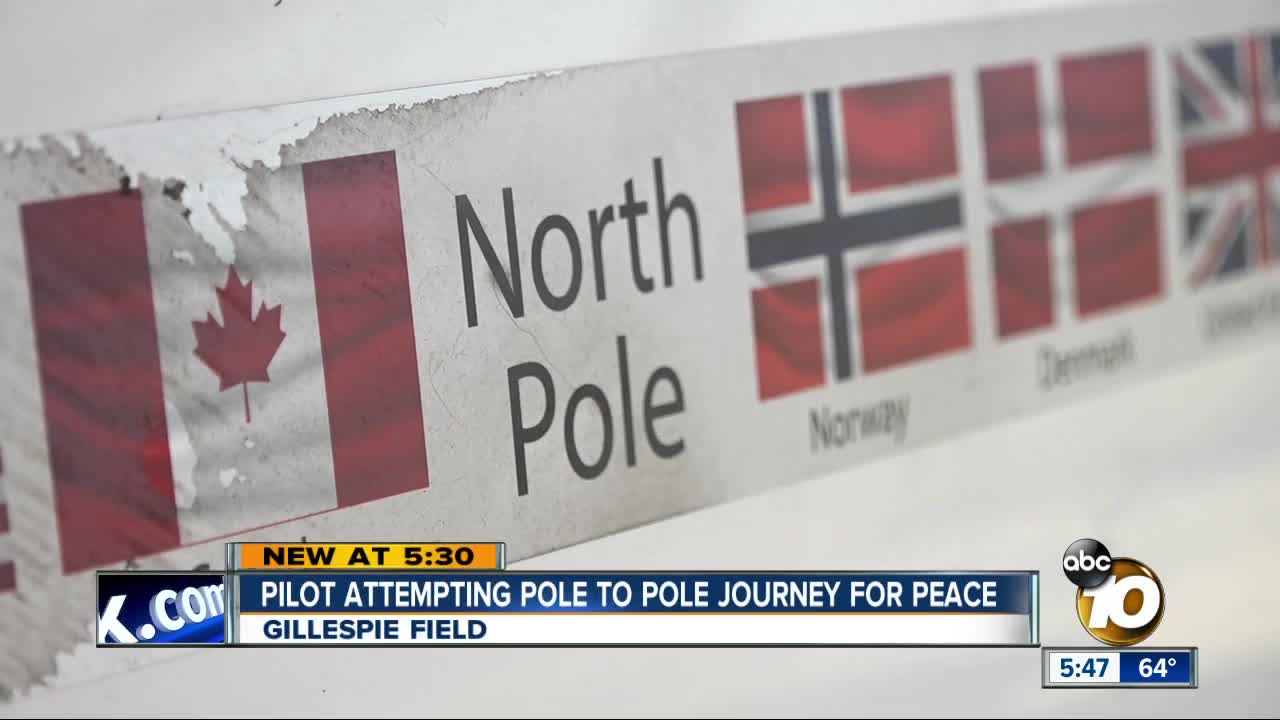 Robert DeLaurentis will first be traveling to the South Pole and then to the North Pole, connecting the only two places on the planet where peace exists. 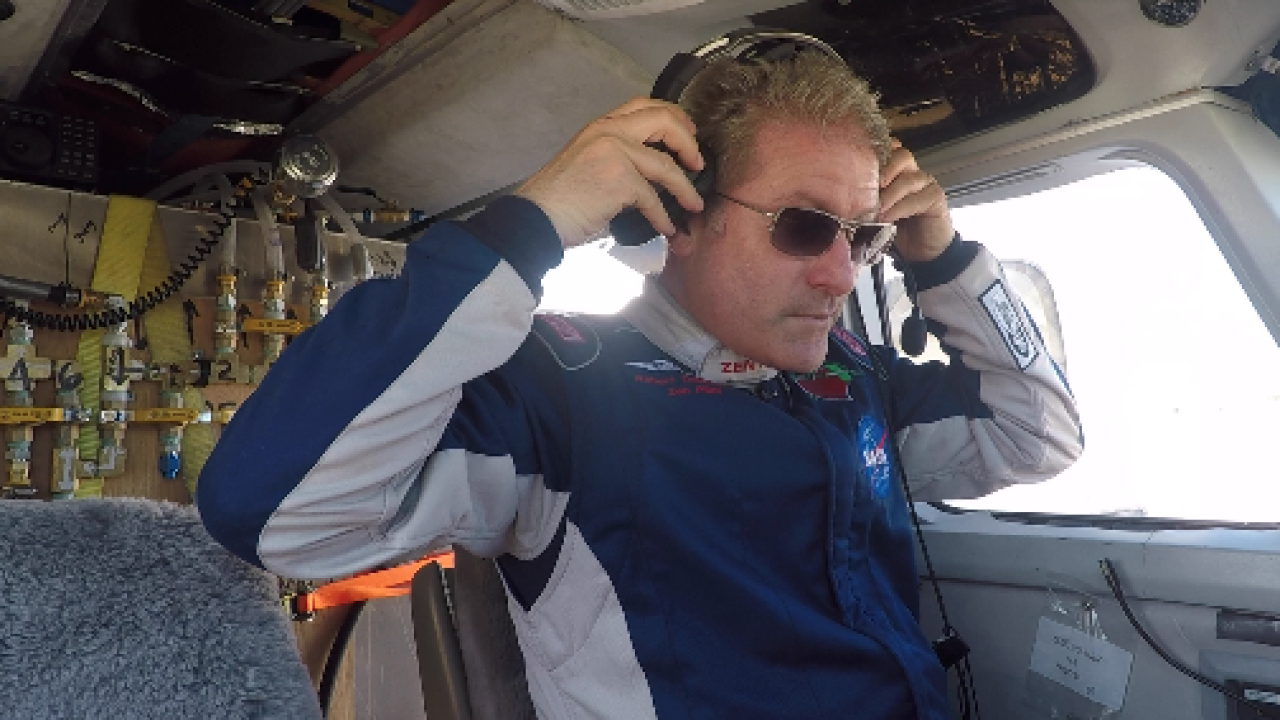 Robert DeLaurentis will first be traveling to the South Pole and then to the North Pole, connecting the only two places on the planet where peace exists.

"It's a mission of global peace. We like to say oneness. One planet, one people, one plane," said DeLaurentis.

They have been working on upgrading the 1983 aircraft for several years now; DeLaurentis named it Citizen of the World.

"It's like taking a classic car and turning it into a race car. It's been talking to us, letting us know what needs to be fixed or replaced," DeLaurentis says.

It's not the first time DeLaurentis has attempted an ambitious journey. In 2015, he circumnavigated the globe, braving a failing engine at one point.

"My dad says he'd prefer I have a country club membership than do these flights!" jokes DeLaurentis.

But it was on that trip he learned no matter where you live, we're all more similar than we may think.

DeLaurentis will be the first to complete the journey with this class of airplane. And will also be the first to use biofuel over the poles, which is better for the environment.

He'll have a NASA experiment on board and will also be testing the air for pollutants every step of the way.

DeLaurentis will face harsh conditions in the South Pole, like extreme winds and weather fronts. But despite the dangers, he says this is what he's meant to do.

"People work hard, and they get to the point where they decide they want to do some other things, for me, it's just to go out in the world and maybe make a difference. So I'll take my chances."

The San Diego pilot is getting help from over 90 sponsors to make the trip a reality. He departs Saturday from Gillespie Field, sometime between 10 a.m. and 12 p.m.