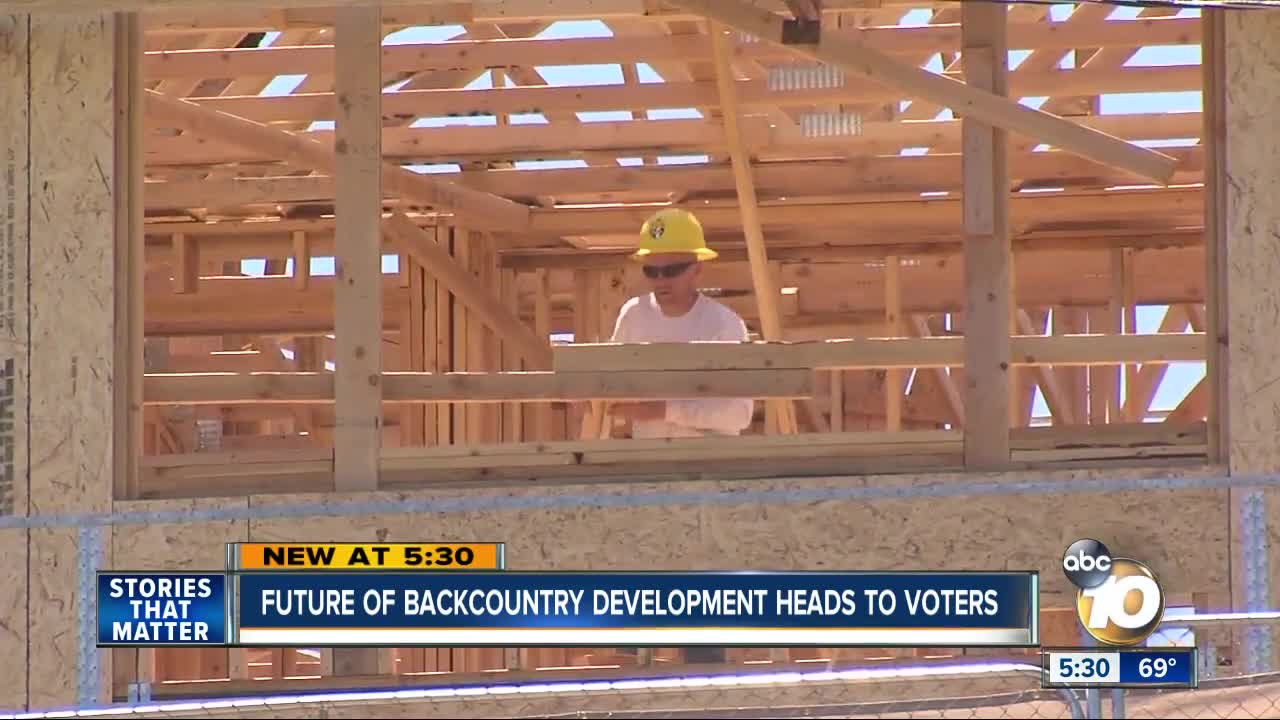 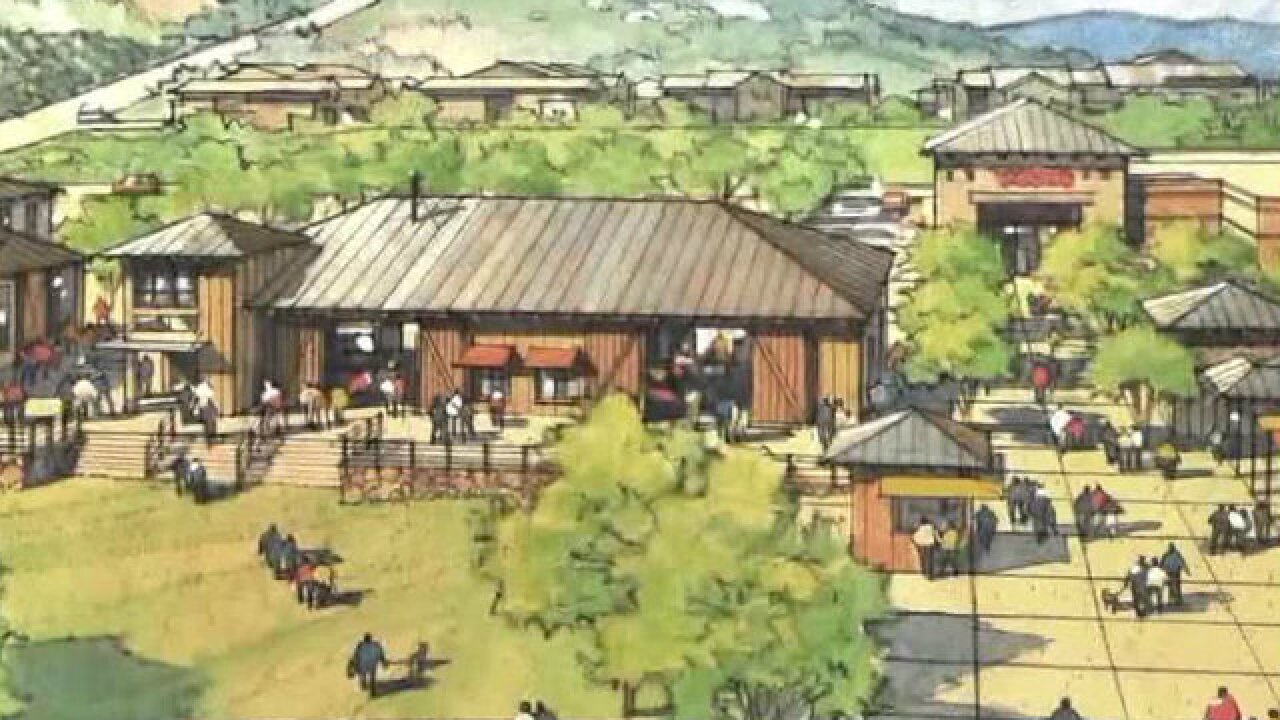 SAN DIEGO (KGTV) -- Voters across San Diego County could end up with the final say over massive housing developments proposed for the backcountry.

That's if voters themselves approve an initiative headed to the March 2020 ballot.

The measure, called S.O.S., for Safeguard our San Diego Countryside, would trigger a public countywide vote anytime the County Board of Supervisors moves to increase density in the general plan to make way for more housing.

"When you put cities where there are no roads, where there isn't fire service, there aren't schools, the cost of the infrastructure is going to be borne by the general taxpayer," said Mark Jackson, with the Yes on S.O.S. campaign.

But a group of developers, economists and union are sounding the alarm about the initiative, which they say would make the region's housing crisis even worse.

A county report found that the public vote would add a year of delay to projects and increase the cost by as much as $1.3 million. Meanwhile, housing prices would rise as supply remains tight.

"Many new officers have young families, and those families are hit the hardest by anti-growth and anti-housing measures like S.O.S.," said Jack Schaeffer, president of the San Diego Police Officers Association.

Both sides agree San Diego County needs more housing. However, the proponents of the measure note the general plan already calls for 60,000 new homes for all income levels. Those opposed counter that those would largely be expensive, built on multi-acre lots. They add that this initiative could impact development proposals with as little as six housing units.

The initiative made its way to the March ballot after the "yes" campaign got 107,000 signatures. That's the same election in which voters will decide the fate of the massive Newland Sierra development in Escondido, a 2,000-home master plan the county approved in 2018.

A voter-led initiative achieved enough signatures to send it to the ballot, and overturn that change to the general plan.