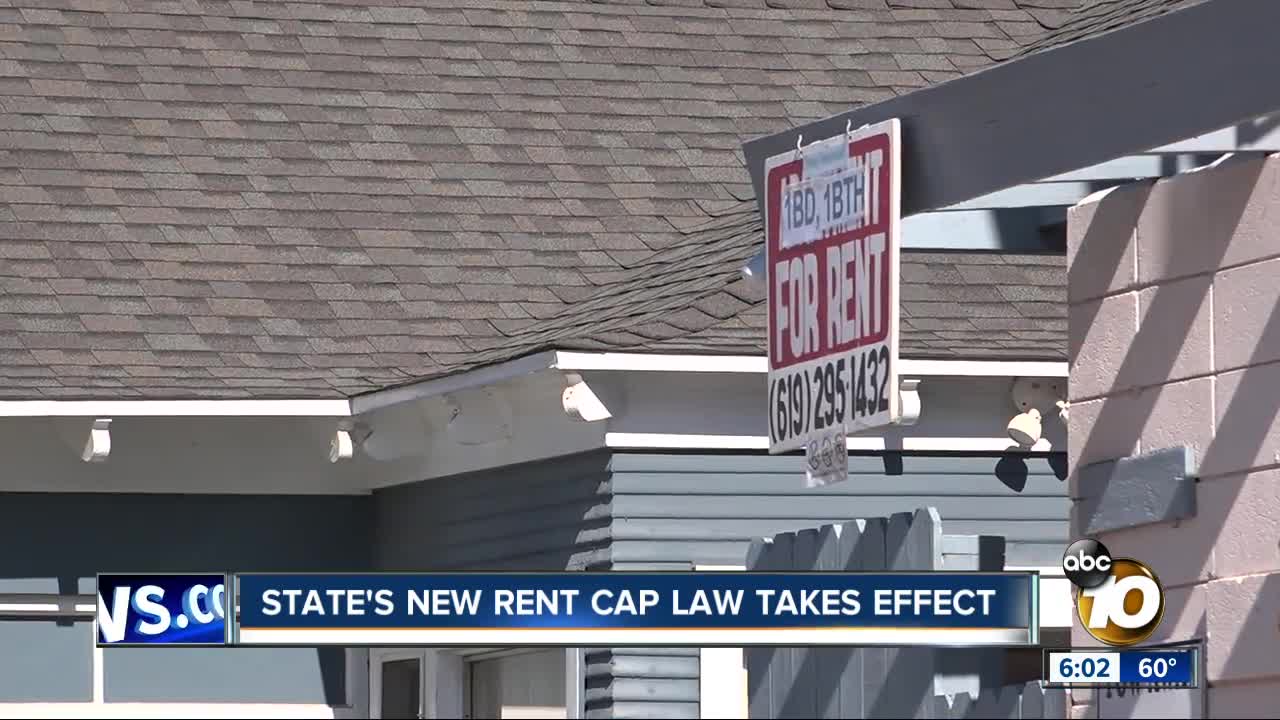 The majority of landlords across California are no longer free to raise rents as much as they wish, but tenants rights groups aren't celebrating a victory. 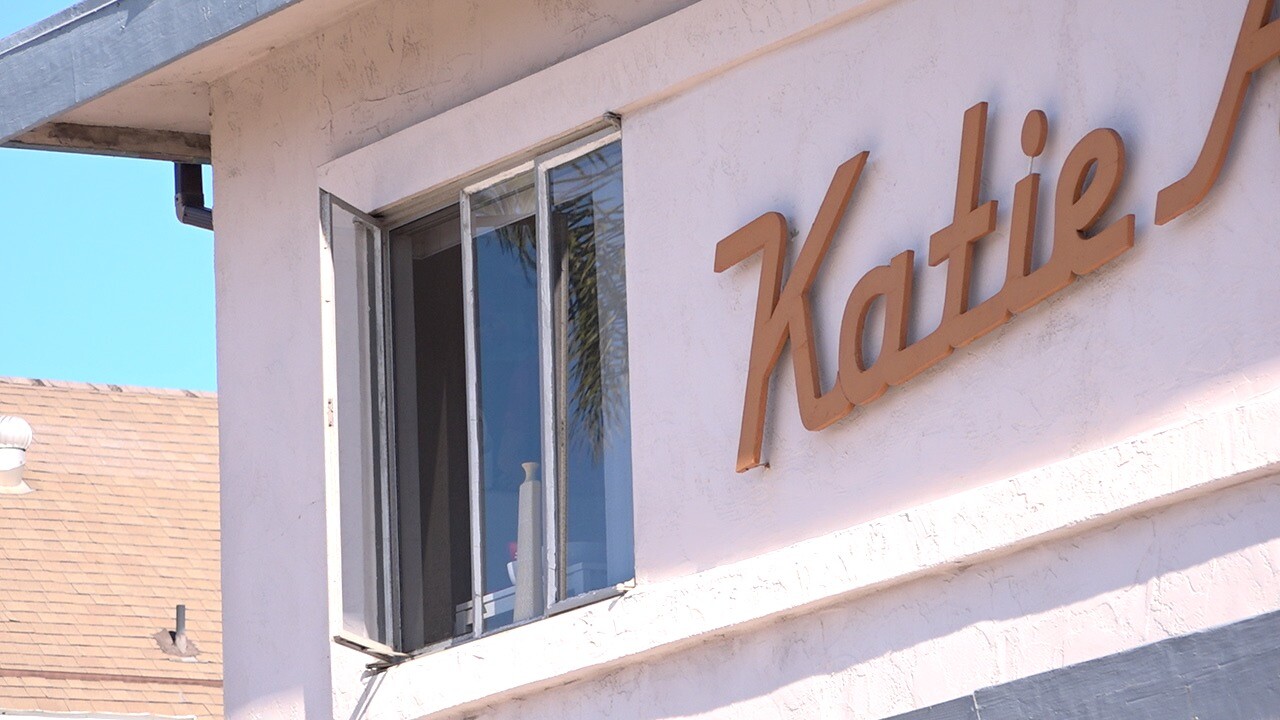 SAN DIEGO (KGTV) -- The majority of landlords across California are no longer free to raise rents as much as they wish, but tenants rights groups aren't quick to celebrate a victory.

It's the result of a new state law that went into effect Jan. 1.

Under its formula, rents can increase by as much as 7.2 percent this year. In 2019, rents rose on average about 3 percent annually.

"It's a step in the right direction, but we need to do more," said Joaquin Vazquez, of the San Diego Tenants Union, which is seeking a 2 percent rent control law.

Gov. Newsom signed the bill in October, saying he wanted to protect renters from price gouging. For example, in May 2019, an investment firm served tenants at an aging Linda Vista complex with $400 a month increases - up to 45 percent.

While increases of that magnitude are no longer legal, landlords are cautioning that the new law could lead to more frequent rent hikes. Those increases would be in anticipation of future needs.

Modlin added the law could decrease real estate investment in the state, adding to its supply crisis.

A spokeswoman for the bill's author, Democratic Assemblyman David Chiu of San Francisco, said in a statement that the bill is a short-term solution to keeping families in their homes.

“California must build more homes to address our housing shortage and lower housing prices, but in the mean time, it is critical to keep families in their homes to stop our homelessness crisis from getting worse," she said.

The law uses a formula of 5 percent plus inflation to calculate rent caps.

It does not apply to buildings constructed within the last 15 years. It also creates requirements for just-cause evictions. The law sunsets in 2030.