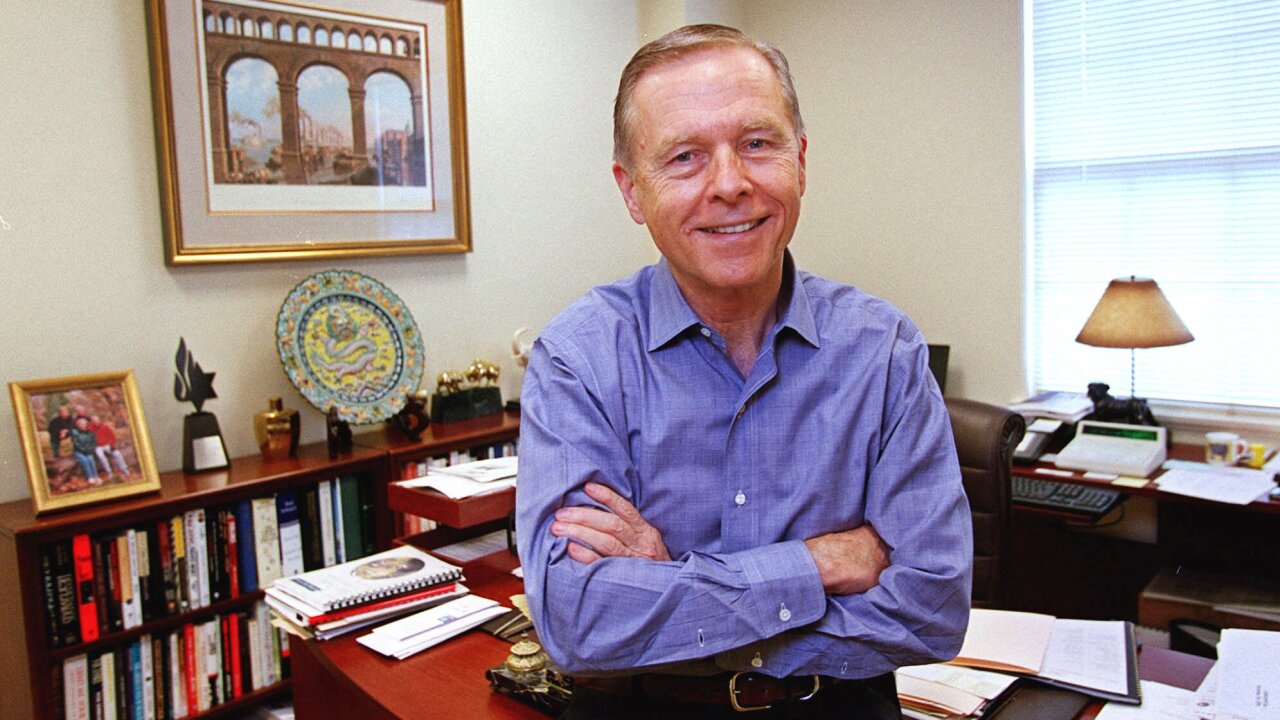 REED SAXON/Associated Press
Former California Gov. Pete Wilson poses for a photo, April 21, 2000, in his Beverly Hills, Calif., office at Pacific Capital Group, a merchant bank where he is a managing director. The 66-year-old former governor, former U.S. senator and former mayor of San Diego, has maintained a low public profile for the past 15 months. But he hasn't dropped out of politics and he says the pace of his new life isn't much slower than during his 32 years in public office. (AP Photo/Reed Saxon)

SAN DIEGO (AP) — A statue of former California Gov. Pete Wilson has been removed from a San Diego park after critics said the governor supported laws and policies that hurt immigrants and LGBTQ community members.

The 13-year-old statue near Horton Plaza Park was removed by Horton Walk, the nonprofit that owns it.

Earlier this week, Latino and gay rights groups held a news conference in front of the life-sized bronze sculpture calling for its removal.

Sean Walsh, Wilson’s law partner and former chief of staff, said the statue was a recognition of the governor’s 50 years of public service.