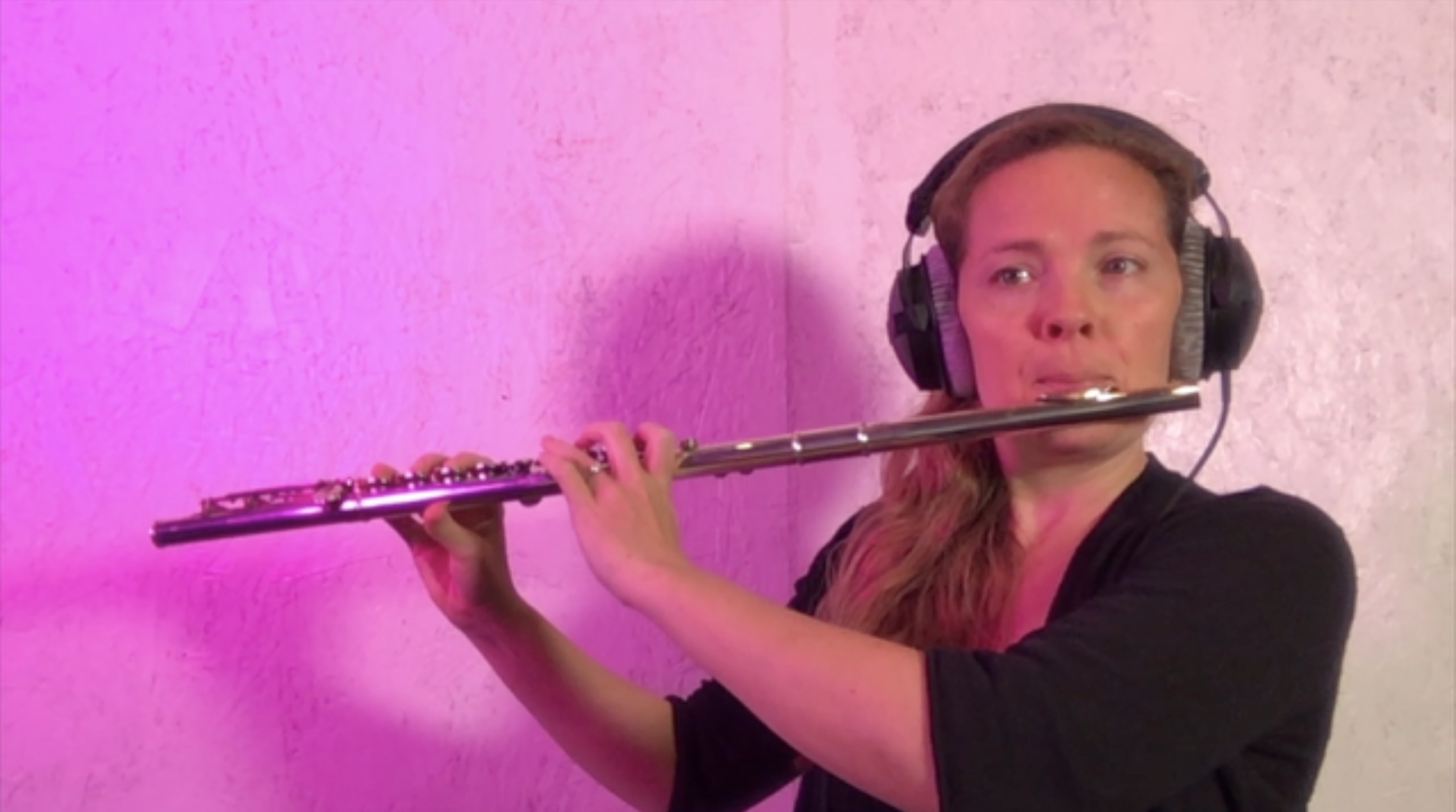 The application makes it sound like they're performing in a different space with different acoustics.

SAN DIEGO, Calif. (KGTV) - It started as a thesis project and now is a tool for any musician in the world to use.

Dr. Chris Warren is an Assistant Professor of Digital Composition and Sound Design at San Diego State University and said “Echo Thief” started about ten years ago and is a project he’s been growing ever since. He’s been traveling around North America and using an acoustic measurement tool to gather and capture sound in different types of acoustic environments.

His personal addition to the recording field is creating a way to capture sound in noisy environments. Typically, the reverb of a space can only be captured when it’s silent, like in a church. However, he has created a way do it in a loud area, like capturing the sound of being under a bridge even if there are cars driving by.

He’s been using the library and plug-in with his audio production students. Then Kayla Gautereaux, a former SDSU student who is now on the faculty at the New England Conservatory, came to him and asked the audio pro if there would be a way for musicians to use his tool for their practice.

Warren then created an easy-to-use website for anyone to play music or sing, and have it sound like they’re in a variety of locations.

“We were able to take the sounds from around North America, a bunch of fascinating acoustic spaces, and make reverberators out them so people can virtually perform in these spaces,” he said.

Gautereaux said she can now sit in her living room and sing, but it sounds like she’s somewhere else.

“It feels like you’re there not just because the app has a picture there, but because you can hear the response of your voice or whatever instrument you play into that space,” she said.

She also added that the space a musician performs inside is just as important as an instrument or vocals, so this is a welcome addition to the music world.