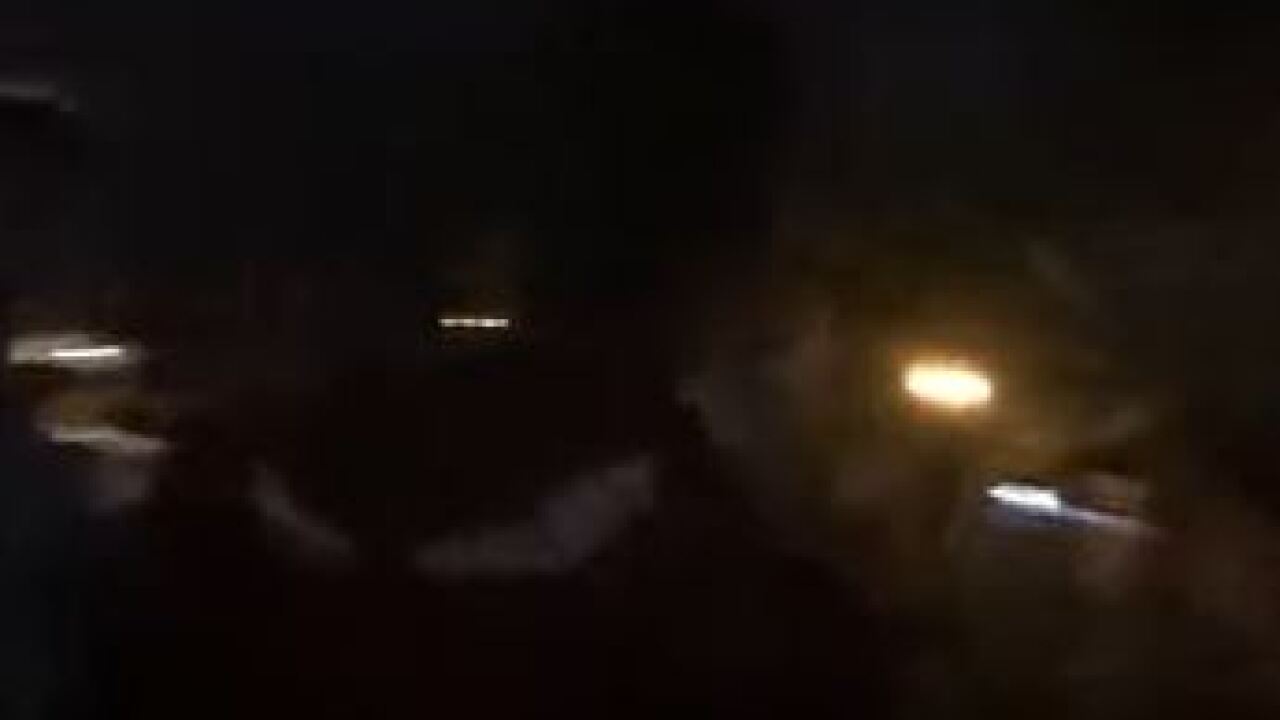 SAN DIEGO (KGTV) -- San Diegans across the county witnessing a row of fluttering lights in the night sky were left pondering possibilities, including the existence of aliens and, well, Santa.

"With performance that far surpasses that of traditional satellite internet, and a global network unbounded by ground infrastructure limitations, Starlink will deliver high speed broadband internet to locations where access has been unreliable, expensive, or completely unavailable," Starlink said on its website.

The sky was clear enough for people to catch the lights streaming into space.

"Wtf is in the sky rn," wrote Angel Clark on Twitter.

"I saw it. My whole family did. From San Diego. Heading south. It was about 9 or so lights. All on a line," wrote Bill the Butcher.

The glow from the satellites were visible across San Diego ... all the way to infinity and beyond.

RELATED NEWS: Cornfields or not, UFO sightings aren't as common in Indiana as you might think - but they do happen

"Moon directly behind me, lights moving right to left. In Thousand Oaks, CA on a night hike. Many witnesses. #ufosighting #lineoflights huge through the entire night sky. Took minutes to pass through," wrote filmmaker Megan Lee Joy along with a photo she posted on her verified Twitter account.

This station received calls and emails from several viewers that witnessed the spectacle in the sky.