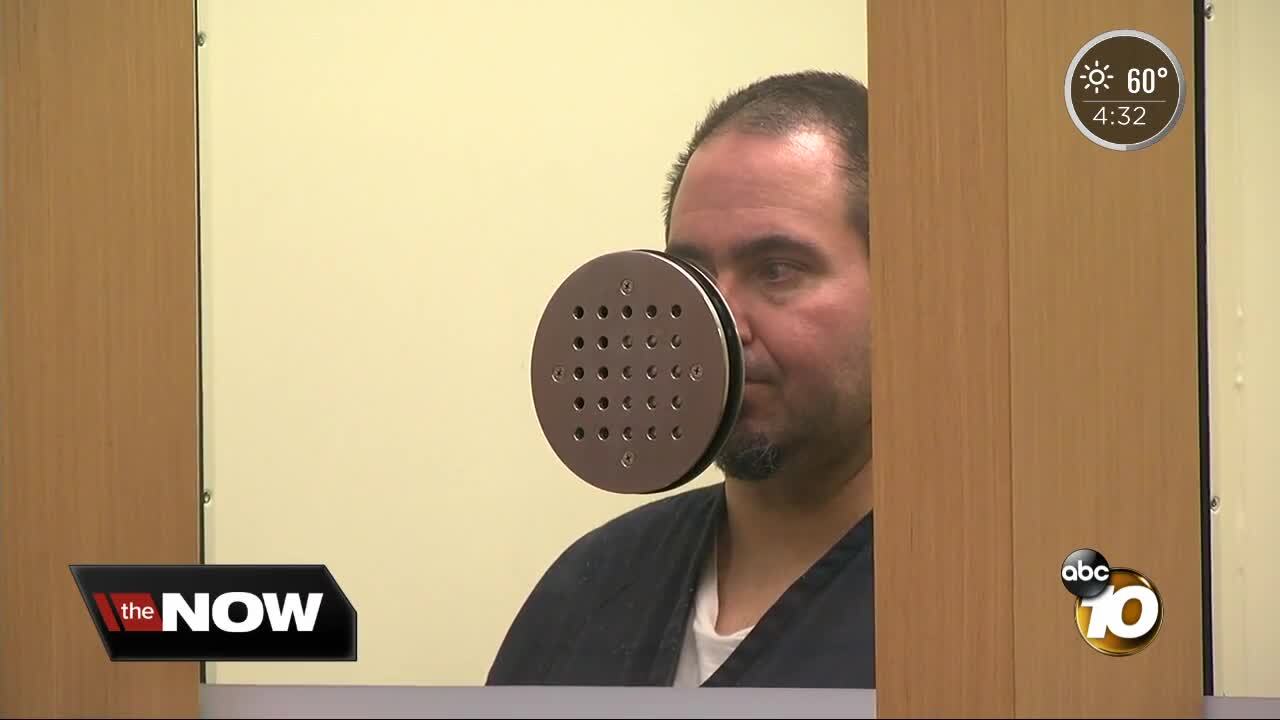 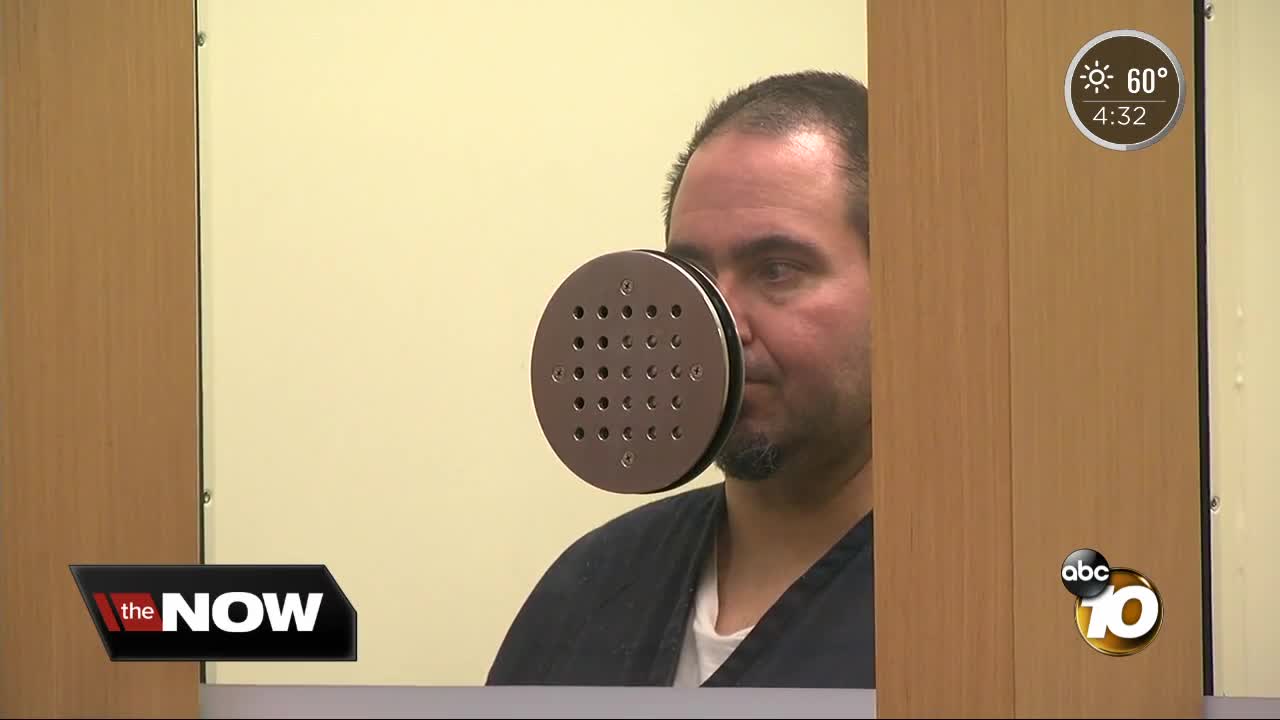 SAN DIEGO (KGTV) - The hospital patient who brutally beat a San Diego nurse faced a judge on Friday for his sentencing. 10News was in the courtroom, where the nurse described how she fought for her life while 41 year-old Geoffrey Brizzolara attacked her.

“I stood in his doorway and I said, ‘How may I help you, sir?’ His response was to lift a 25-pound chair over his head and throw it at me,” nursing supervisor Mary Prehoden told the courtroom. “Mr. Brizzolara beat me with his fists. He kicked me and then scratched me and he pulled a handful of hair straight out of my head,” she went on to say.

The attack happened last summer at Scripps Mercy Hospital in Hillcrest. He was a patient at the hospital and apparently has a history of mental health issues. He did not know Nurse Preholden.

“His actions were deliberate and vicious. I was defenseless,” she told the courtroom.

She was joined by other nurses who say that patient violence against nurses is a constant concern across the country. Nurse Trish Mcauliffe told us, “The resources have to be increased- mental health resources.” Mcauliffe described how she was once attacked by a different patient at another hospital. “I ended up with a split lip [and] loose teeth and then he stood in the doorway, laughing.”

Friday, Brizzolara was sentenced to one year behind bars, with an option for early-release to a mental health treatment facility.

“Every single one of us who chooses to do this for a living is under threat every day in every hospital in this country,” added Prehoden.