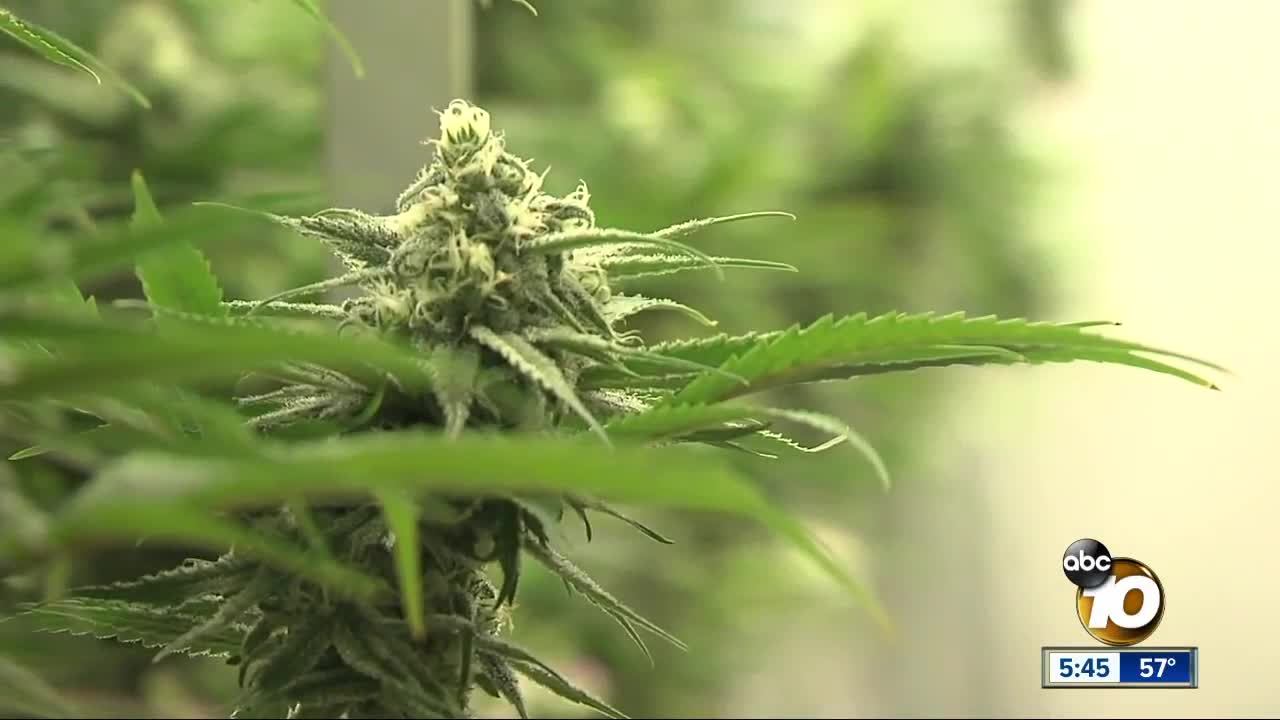 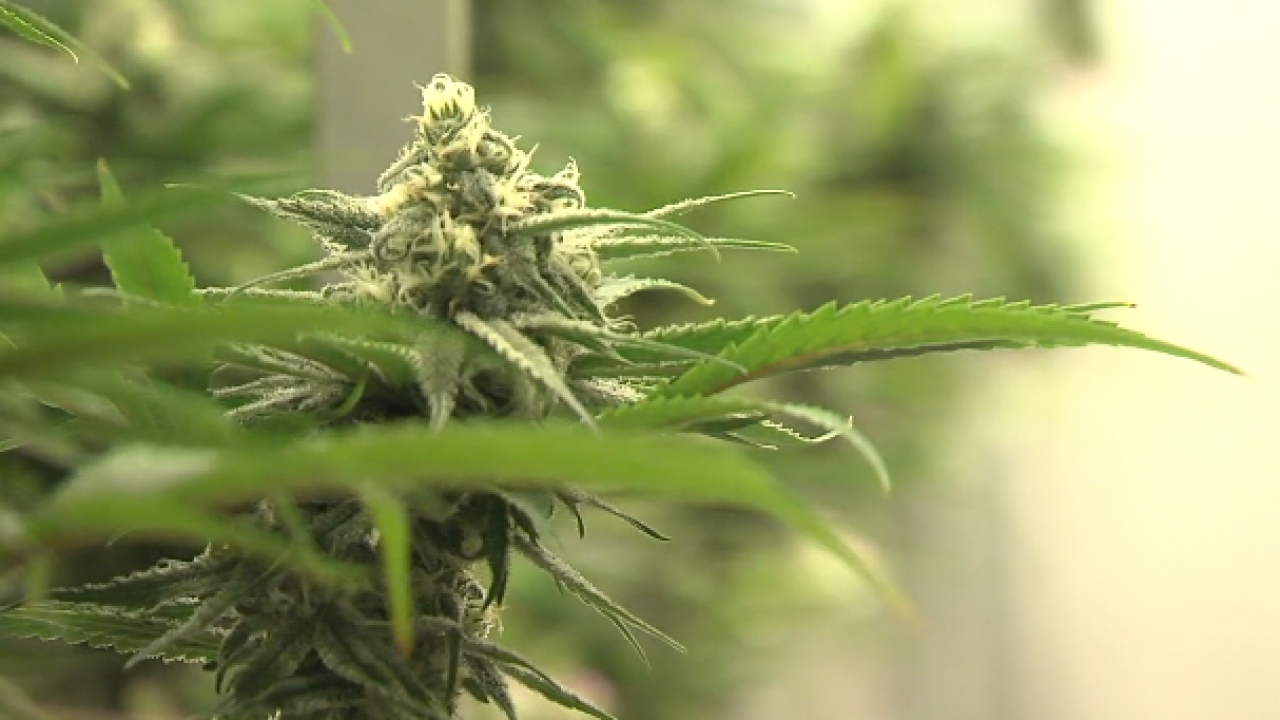 “We felt that the community really needed to know the brands and dispensaries and hemp companies that are local,” said Caruso.

He says it’s the first job fair held in San Diego since recreational marijuana was legalized in the state.

Over 30 companies will be at the event, including Golden State Greens located in Point Loma.

“We are working professionals, we’re moms and dads and sisters and brothers and aunts and uncles, we’re just trying to shed a positive light on the industry,” said Golden State Greens Manager, Joshua Wilson.

Wilson says Golden State Greens is a leader when it comes to complying with new state regulations and that they’re working to combat the negative stigma some still have about the industry.

Companies are looking for employees of all skill levels, from managers to drivers.

The event is from noon until 4 p.m. on Saturday at the Hilton Mission Valley and is free to the public.

Attendees are encouraged to RSVP.