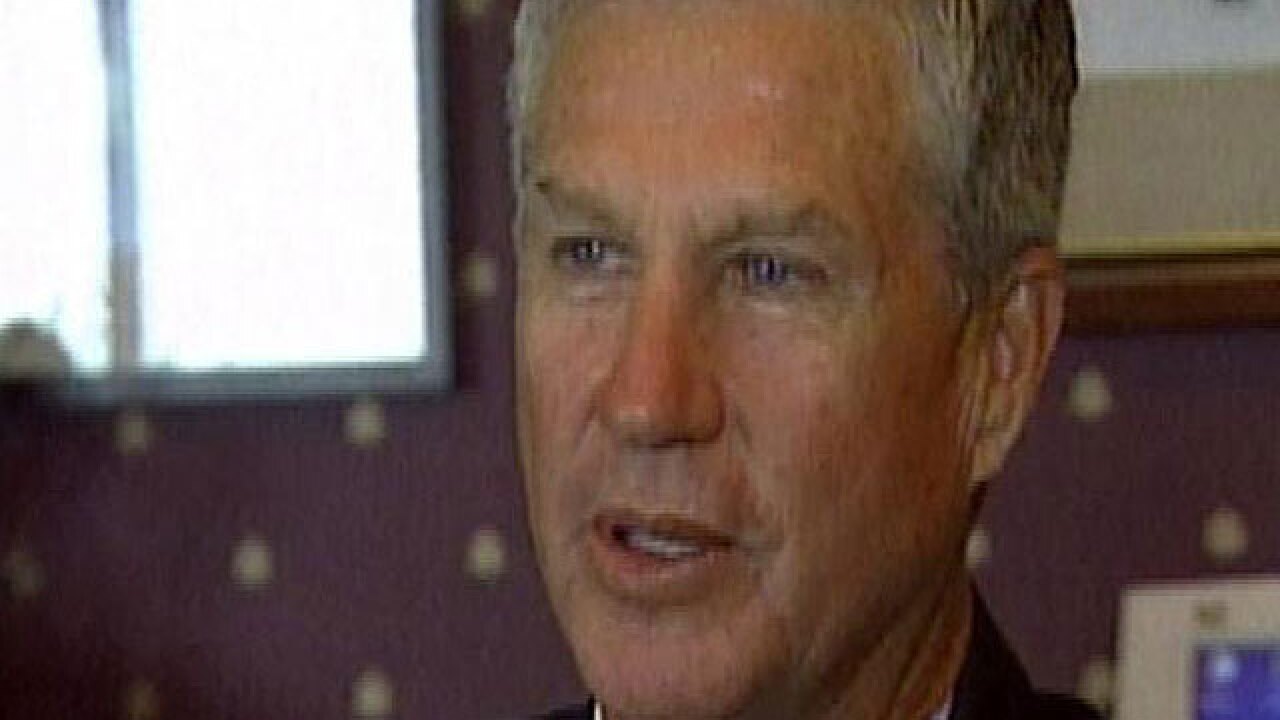 SAN DIEGO (KGTV) - San Diego businessman Doug Manchester has suggestions about how to help the people of the Bahamas recover from Hurricane Dorian.

“It's devastation. It's beyond all anything that anybody can imagine. The aerial pictures don't do it justice on how much devastation there really is,” Manchester told 10News Thursday.

Manchester loaded his plane with supplies and went to work on the island nation with relief organizers.

“When this happened, I wanted to go down there as a private citizen to see all I could do to help,” Manchester said.

Rebuilding is going to be a long and expensive process but Manchester believes it will happen.

“It's going to cost billions, so every little bit helps,” said Manchester.

Manchester, who has a long history in the Bahamas, was nominated to be the ambassador by President Trump. The nomination has been on hold for more than a year.

“It's political, but hopefully that will see itself through in the next couple months because I can do a lot more as an ambassador than I can as a private citizen."

Manchester hopes San Diegans will be generous in their donations to the Bahamas whether it’s through his charitable foundation or another aid group.