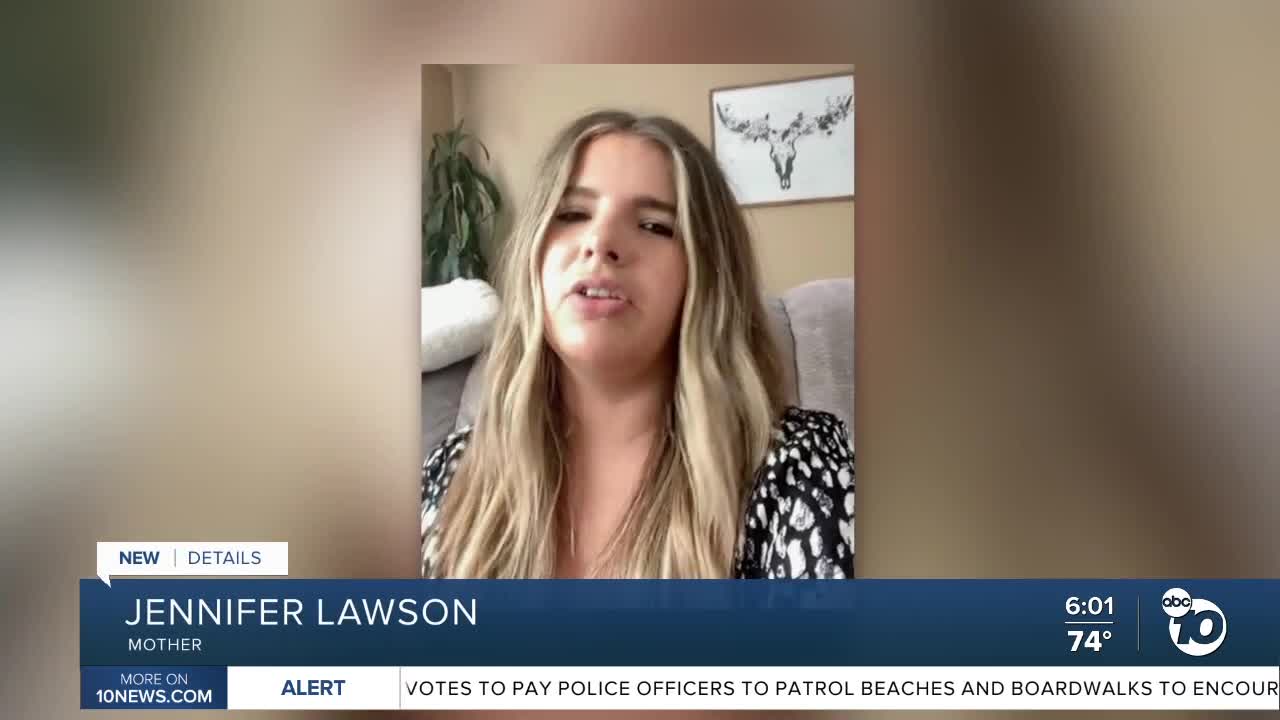 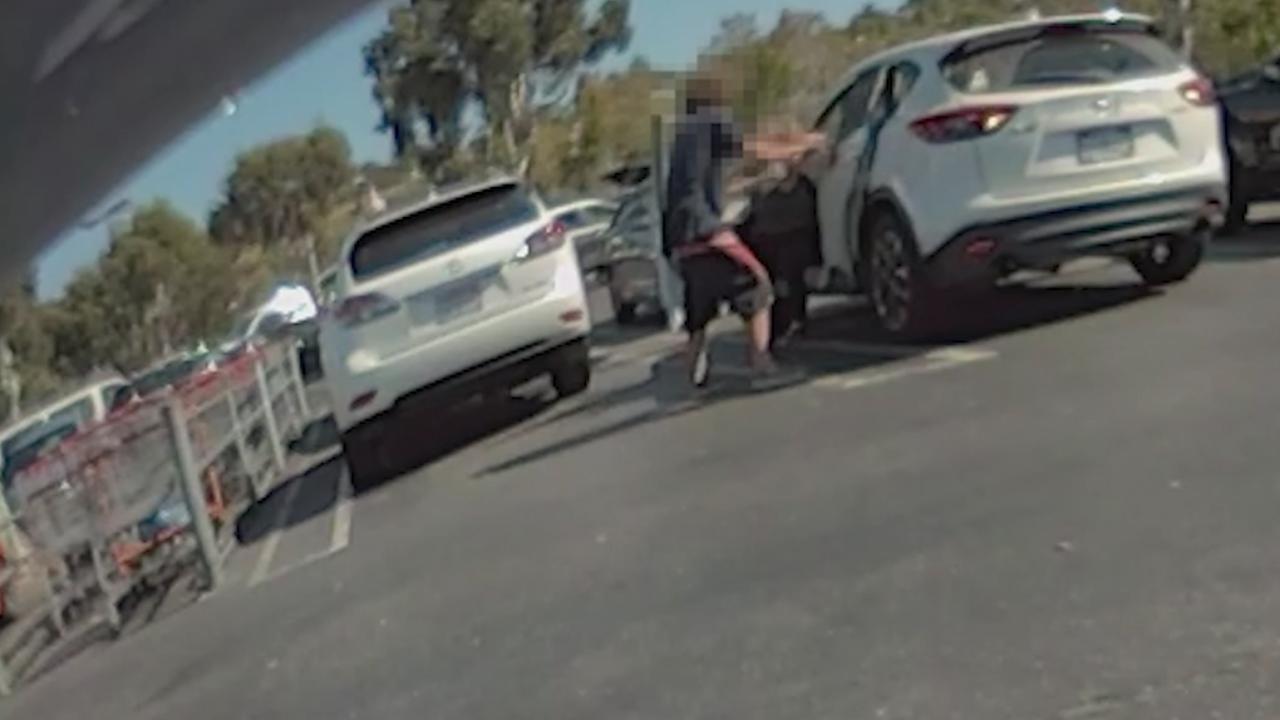 VISTA, Calif. (KGTV) - A local couple is defending themselves after having their claims questioned following the release of new surveillance video showing a man allegedly trying to snatch a toddler from their car in a Vista Costco parking lot last weekend.

The surveillance video released Thursday night shows 37-year-old Adam Glavinic walking up to the driver's side of the parent’s white SUV. The SUV begins slowly backing out of the stall, and that is when Glavinic reaches for the rear passenger door handle.

Glavinic is shown opening the door then quickly shutting it and stepping away as a woman gets out the driver’s seat to confront him. Glavinic doesn't appear to reach inside to grab the boy who was in the backseat, according to his parents.

“There's way more to this story that people don't know,” said mother Jennifer Lawson on Friday. She said that she and her fiancé are taking heat from the public after describing the encounter differently from what the video reveals.

“We didn't lie. We were told that from everybody who was seeing the incident that he did touch our kid. He did reach his hand in the car. So, that's what we went off of. I didn't see [it] because I jumped out of the car as soon as I saw that guy open up the door,” she told ABC10 News.

Earlier this week before the video came out, the couple said the man tried to pull their boy out of his car seat.

Glavinic was arrested for attempted kidnapping and being under the influence.

In response to community outrage over Glavinic posting bail and getting out of jail the next day, the San Diego County Sheriff's Department published the video in hopes of alleviating concern.

The sheriff's office said that, based on the video and other evidence, "the Vista Sheriff's Station believes there is no ongoing threat or danger to our community's children related to this incident."

When asked if Glavinic should still be charged, Lawson replied, “I'm not sure. I don't know his intentions. I didn’t know if he was going to kidnap my kid or hurt him. All I know is that it was terrifying and I was scared for my kid's life, safety [and] everything.”

The case has been referred to the DA's Office, which is reviewing it. No decision has been made about whether to file charges.