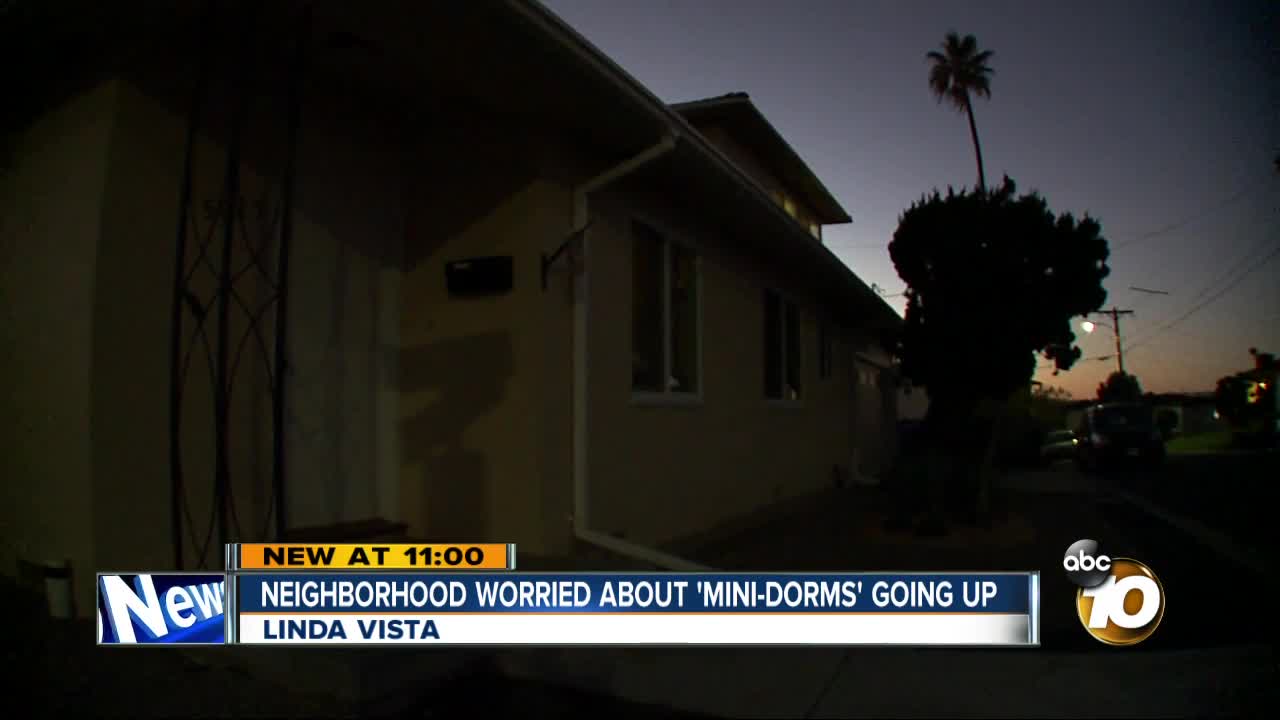 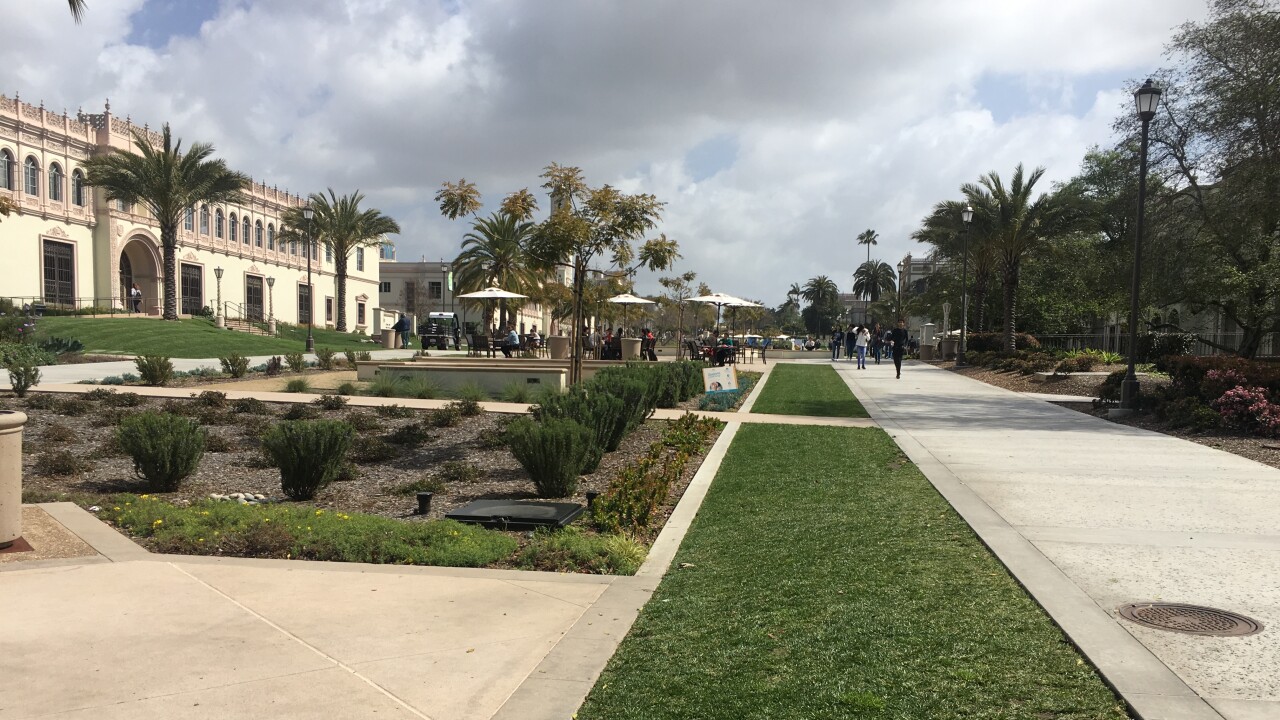 SAN DIEGO (KGTV) -- About 70 people living near the University of San Diego attended a community forum Monday evening to discuss issues caused by students living in their neighborhood.

Residents in the area said six students began renting a five-room house near Monitor and Plainview roads this semester. Neighbors complained of large, loud parties earlier in the school year.

Community resource officers with the San Diego Police Department moderated the meeting. Several neighbors, the students renting the property, their landlord, and a representative with the university were also present at the meeting held on the USD campus.

Officers told the community they felt that the students were genuine about their effort to be good neighbors. They haven't had any reports of parties since September.

"We're not the neighborhood enemy. We want to be a part of the community," said Connor Reid, one of the students renting out the home. "That last incident was two months ago, and there hasn't been a peep from us since."

Several homeowners said the students have gotten better but worried about the future. They were concerned about future student tenants that move in.

The owner is also building a granny flat behind the home. Officers said the landlord told them they didn't plan on renting out that granny flat to students, but many in the meeting were still uneasy.

The large home is the first of that size in the area to be rented out to students. Many call it a “mini dorm” and are worried more could be on the way.

"This neighborhood is a small neighborhood; we have second- and third-generation families. At least a dozen are there for the long haul, and we care about our neighborhood," Circo said.

Officers advised the neighborhood to take a wait-and-see approach, telling them certain things can be done if the situation gets out of hand, but added it doesn't seem to be to that point yet.