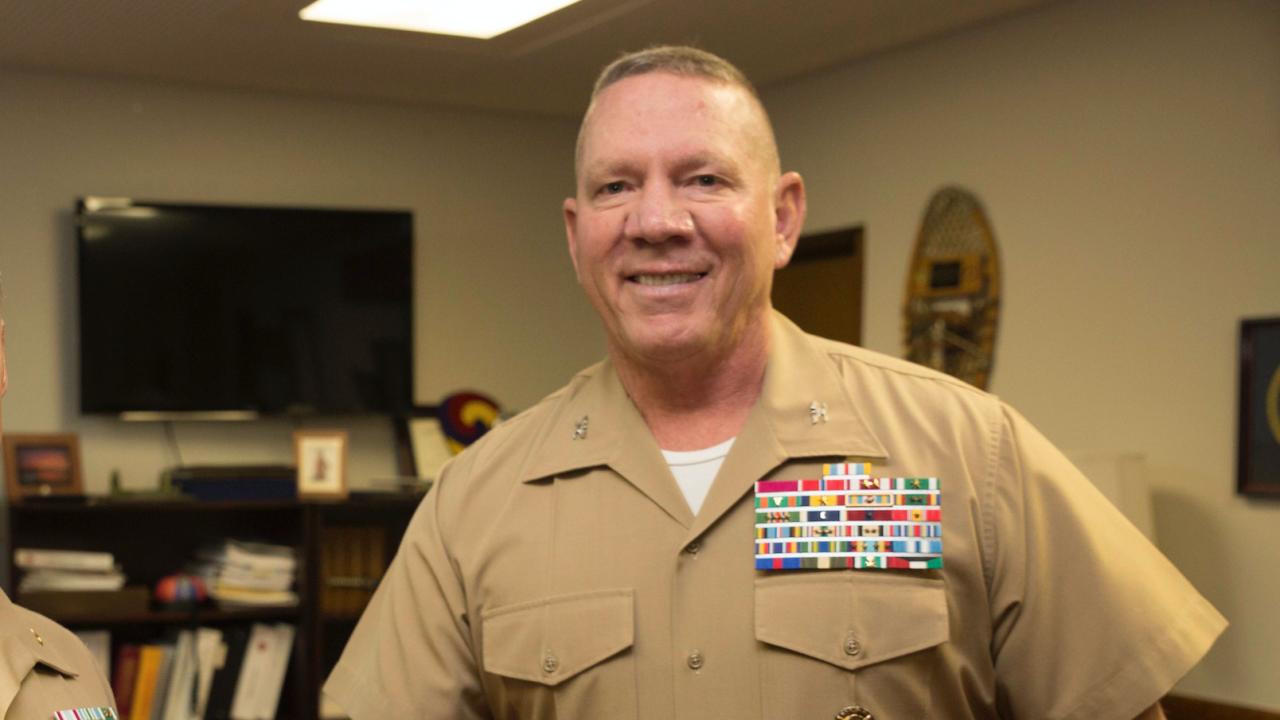 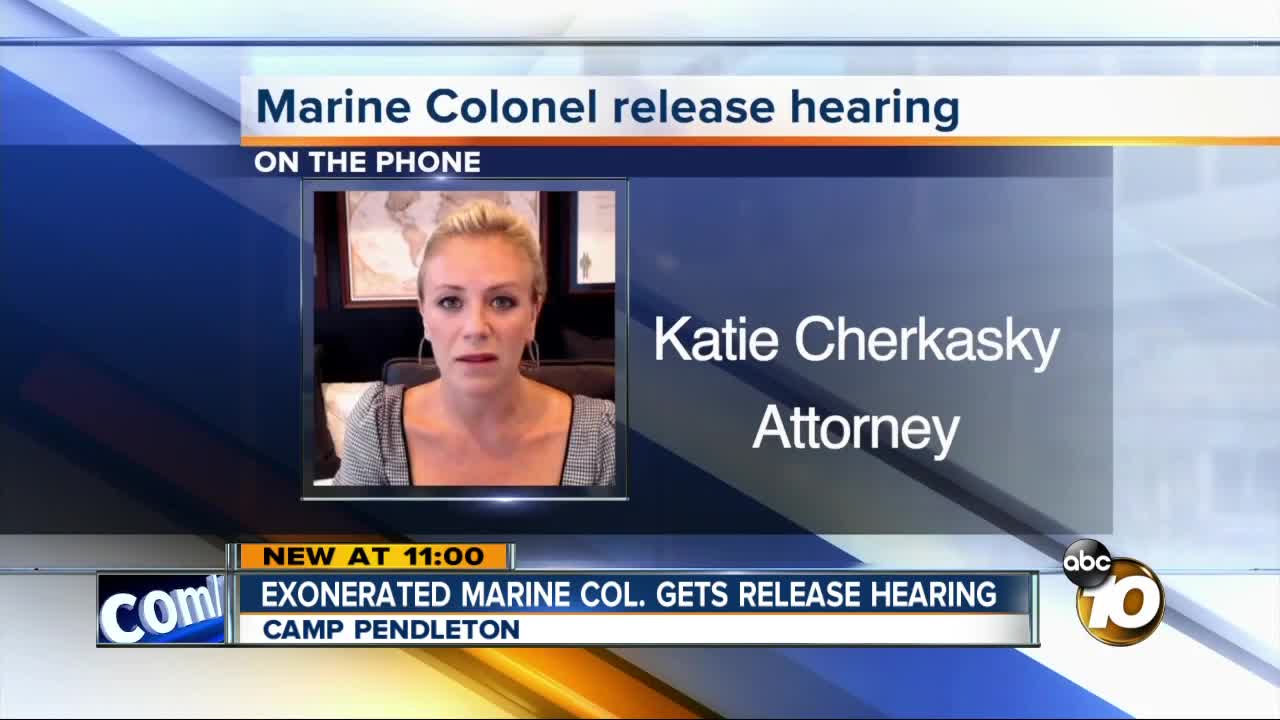 CAMP PENDLETON, Calif. (KGTV) - A Marine colonel who had a sexual assault charge overturned earlier this year will have a release hearing this week.

Col. Dan Wilson was convicted in 2017 of sexually assaulting a 6-year-old girl. However, that decision was overturned in July by an appellate court, which deemed the conviction “legally and factually insufficient.”

Wilson has remained in the brig as prosecutors decided whether or not they would petition the appellate decision.

“The government has finally decided to abandon attempts to appeal the court’s decision on his case,” said Katie Cherkasky, Wilson’s attorney.

Wilson was convicted on two other charges that were not overturned.

One is a charge of unexcused absence related to a trip Wilson took off the base while stationed in Camp Lejeune.

The other is a charge of conduct unbecoming of an officer, which stems from several reported incidents including asking a fellow Marine for a racy picture of his wife.

Wilson will be re-sentenced on those charges, though Cherkasky said that he’s already served more time than the maximum sentences combined.

The question is if he will continue to be held behind bars or will be released to wait for the sentencing hearing.

Adrian Perry, the mother of the 6-year-old girl at the center of the case, has taken aim at the appellate court’s decision. She's launched a fight to get congress to change the court’s bylaws.

Specifically, she wants congress to remove Article 66(c) which outlines the appellate court's ability to make a decision based on “factual sufficiency.”

“It must be removed from the military appellate courts. They are using this rare authority in a negligent manner and predators are being set free,” Perry wrote on Twitter. “What the Navy Marine Corps Appellate Courts & their unique authority to use Article 66(c) has done to our family is nothing less than torture.”