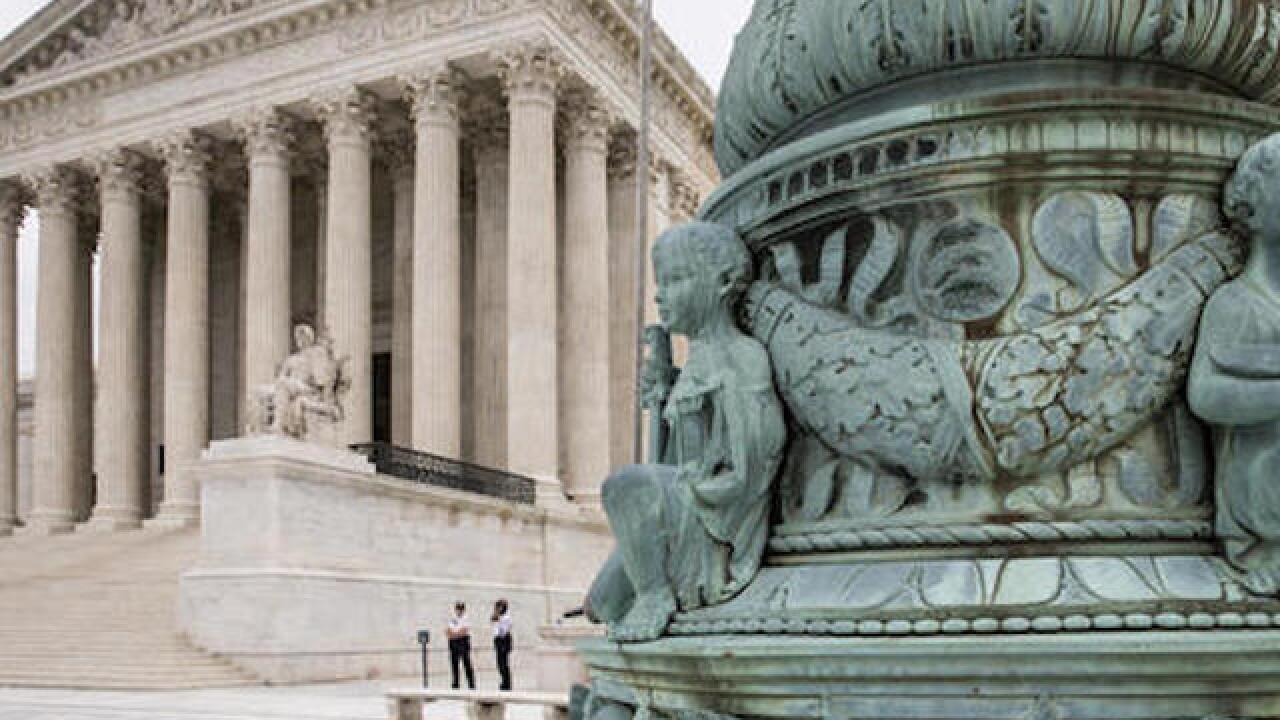 SAN DIEGO (KGTV) - Community leaders are reacting to this week's move by state lawmakers to let voters decide in November whether to reinstate affirmative action.

“It’s been a long, hard road and now we can actually see some light at the end of the tunnel,” said San Diego NAACP President Francine Maxwell on Thursday afternoon. It follows Wednesday's news that California lawmakers approved a proposal to repeal the 25-year-old law that bans looking at race, sex, ethnicity, color or national origin in college admissions, contracting and public employment.

“The NAACP San Diego branch is elated that it was a 30-10 vote. Two-thirds majority said that things have to change and we're headed to November,” she added.

Assemblymember Shirley Weber (D-San Diego) authored the bill and asked for support on ACA 5, which lets voters decide whether to reinstate affirmative action by repealing Prop 209.

“The ongoing pandemic as well as recent tragedies of police violence is forcing Californians to acknowledge the deep-seated inequality and far-reaching institutional failures that show that race and gender still matters,” she told her colleagues this week.

“African Americans have been at the bottom for over 401 years. Affirmative action was an opportunity so they could open the door to walk into colleges, to [have] the opportunity of economics, to change the narrative of their family,” Maxwell told ABC10 News.

Republican Assembly candidate June Cutter from San Diego opposes the return of affirmative action. Thursday, she told ABC10 News, “It is a band-aid put at the end of the problem rather than trying to find a solution to the disparity that I absolutely acknowledge exists and instead of trying to fix it at the starting line we're trying to fix it at the finish line and that's what I have a real problem with.”

Cutter said she believes real change needs to happen earlier through the course of opportunities in K -12 education within under-served and under-privileged communities.

Assemblymember Weber was unavailable for an interview on Thursday but her office sent ABC10 News the following statement.

“The fate of Prop. 209 will now be in the hands of voters on November 3rd. While it was sold as a civil rights law when it passed in 1996, Proposition 209 has cost women- and minority-owned businesses $1.1 billion each year, perpetuated a wage gap wherein women make 80 cents on every dollar made by men, and allowed discriminatory hiring and contracting practices to continue unhindered. Far from being colorblind, the bill has set up barriers to women and minorities to share in the economic life of California. Proposition 209 has hindered public policy, thwarted opportunity and maintained economic disparity long enough. It’s time to give voters a chance to right this wrong.”