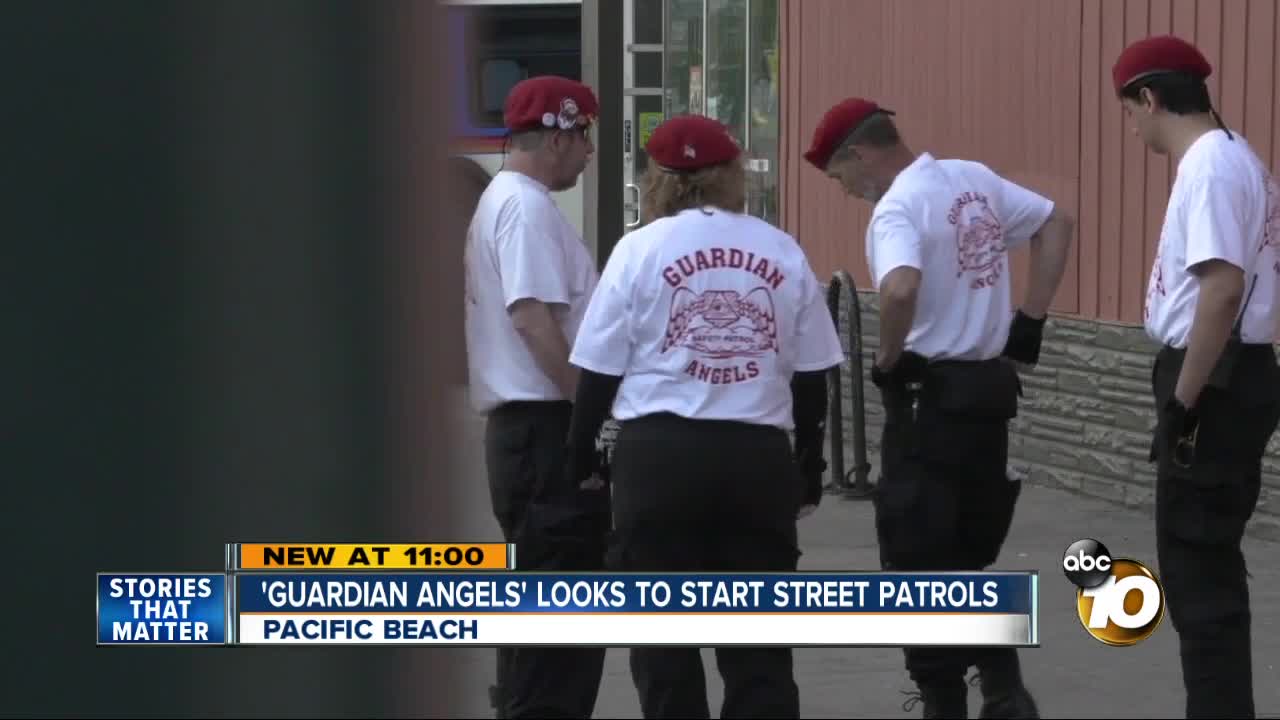 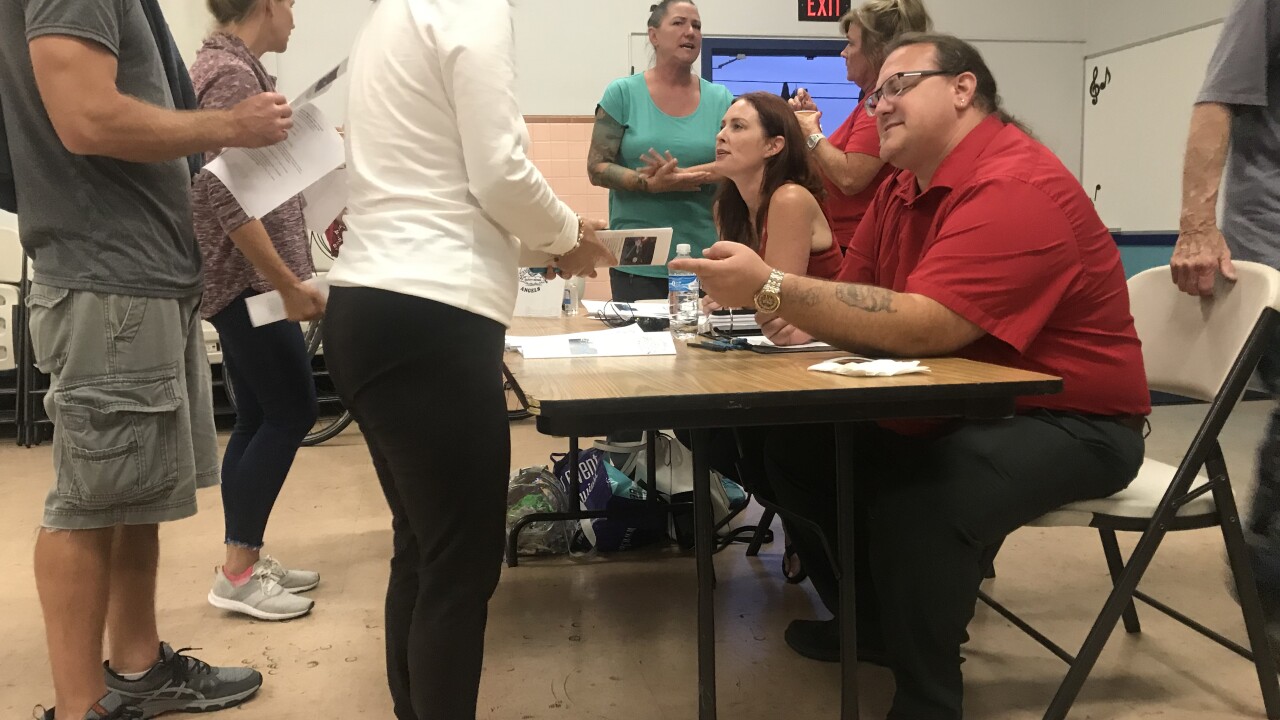 The group, which recently set up the chapter, has been recruiting and training members for several weeks. They were invited to the PB Town Council to take questions from residents.

Paul McBride, the president of the local chapter, has lived in the community for nearly 10 years and said crime has dramatically increased. It’s what motivated him to bring the Guardian Angels to Pacific Beach.

“It’s bad. If we’re not going to do something about what’s happening in PB, who is going to?” McBride said.

The Guardian Angels are a national crime-prevention, nonprofit organization that started in New York in 1979. They’ve started operations in several cities since that time.

The group has several programs to prevent crime, but the most visible will be their street patrols.

The group is known for wearing red berets and uniforms. They patrol in groups of at least two, and the group says the patrols are meant to serve as a visual deterrent and aim to avoid violent confrontations.

Angels who are on patrols are also unarmed, but they are trained in self-defense to protect themselves in case of situations that become physical.

That has some people like PB resident Steve Chatzky concerned.

“If they were truly hands-off, they wouldn’t have to be concerned about martial arts,” he said. “But it looks like they’re ready for action.”

The group says their goal is to leave any confrontation to the police.

“We will videotape, we will take pictures, and we will give police evidence. But if it’s a heinous enough crime, then we might have to make a citizen’s arrest,” McBride said at the meeting.

“Anyone can make a citizen’s arrest, you don’t have to be a Guardian Angel to do that,” he added.

When someone asked him about how they weed out vigilantes in their patrols, McBride said they run background checks on their members. They also have team leaders that will keep an eye on their team.

“We are not violent, and if you’re sending out violent tones while on patrol, I have a right to strip you of your uniform and send you home,” he said.

Representatives from the San Diego Police Department were at the meeting and said that they were scheduled to meet with the group in the coming days to learn more about them and how they can work together.

The group hopes to begin street patrols in December.