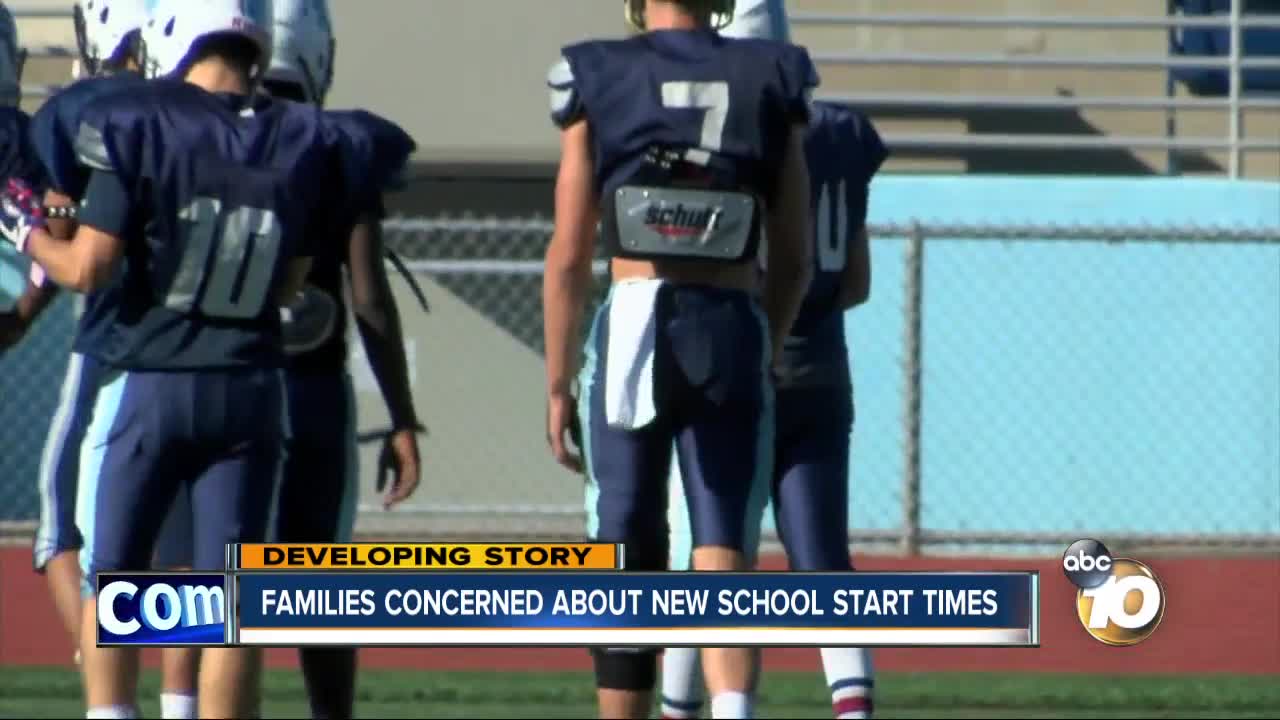 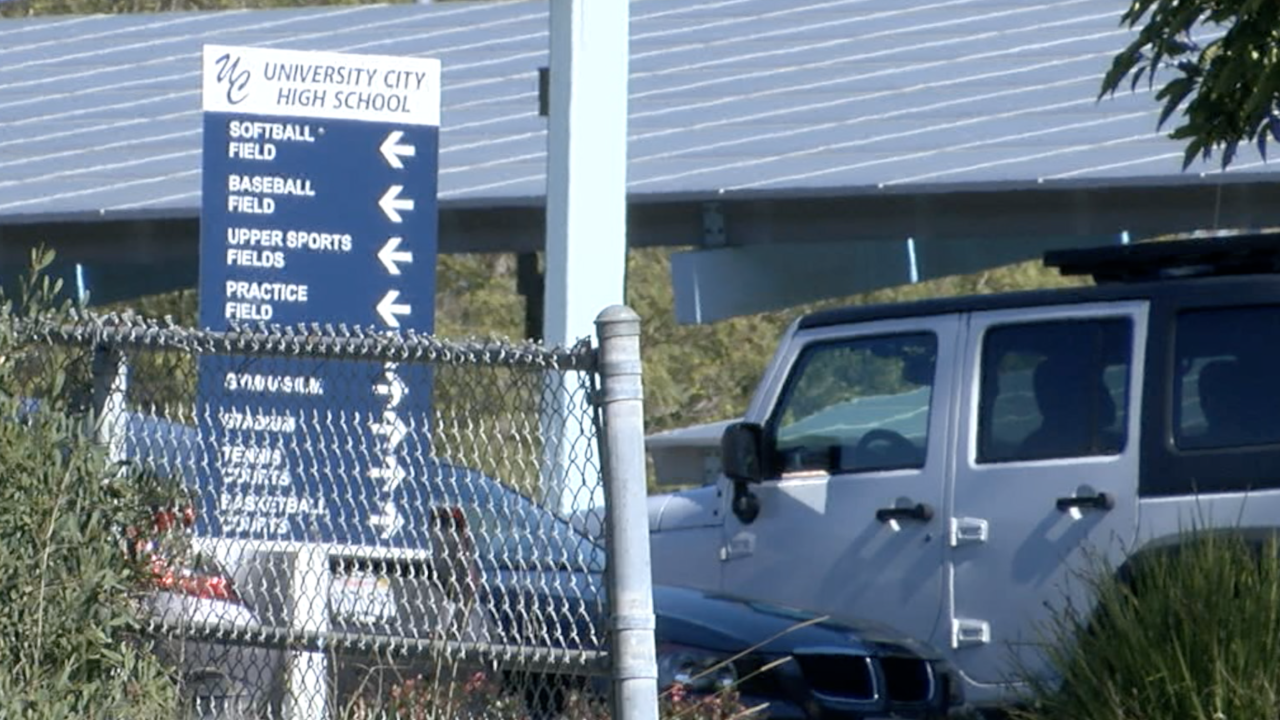 A new state law will make middle and high schools start later in the morning, citing studies that show later start times have positive health effects. It will take effect in 2022, but San Diego Unified is implementing it early.

For University City High School students, the change in school start time will begin in the fall, moving the start of school back nearly an hour.

UC student-athletes say the new start time forces them to choose between academics and athletics. Students currently have six periods, and an optional 7th period after school. Athletes often use that as a PE elective for their sport. With the later start time, athletes will have to use their sixth period for the PE elective.

"If I wanted to play sports, I'd have to cut out of my classes I'd want to take, like AP Spanish or AP computer science," 15-year-old Alanis Marsh said. "It drastically hurts athletes like myself.”

The students and parents addressed the board during the public comment portion of the meeting, so the school board could not comment on the issue during the meeting, as it was not an agenda item.

A SDUSD spokesman said they've given UC High the option to offer a zero period to help with the schedule issues.

But like other parents, Alanis' mother would rather see the district hold off on implementing the change in school times or give students a more flexible option to change their schedule.

"It's letting them make the decisions about their health, their academics and the sports and clubs they want to attend," Alanis’ mother said.

UC High administrators have given some exemptions to student-athletes regarding taking PE as the sixth period. But Alanis doesn't fall into the exception, according to her mother.

They plan to keep bringing the issue up with district officials.