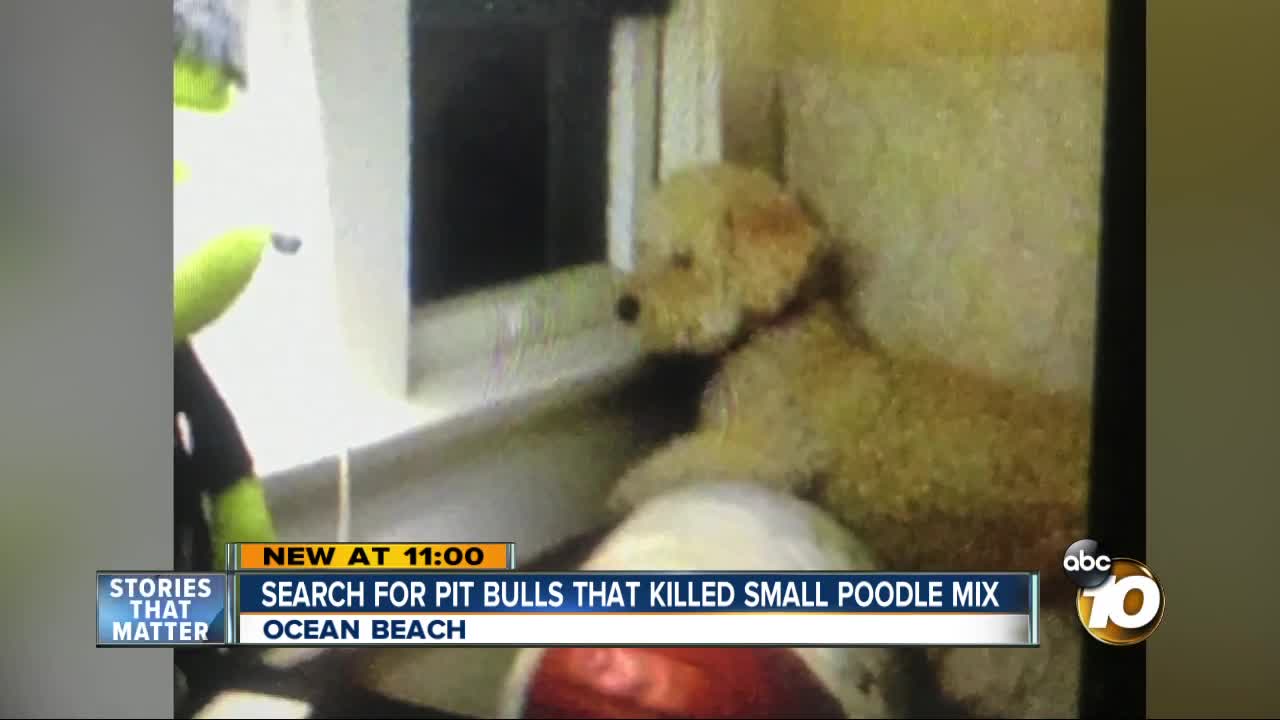 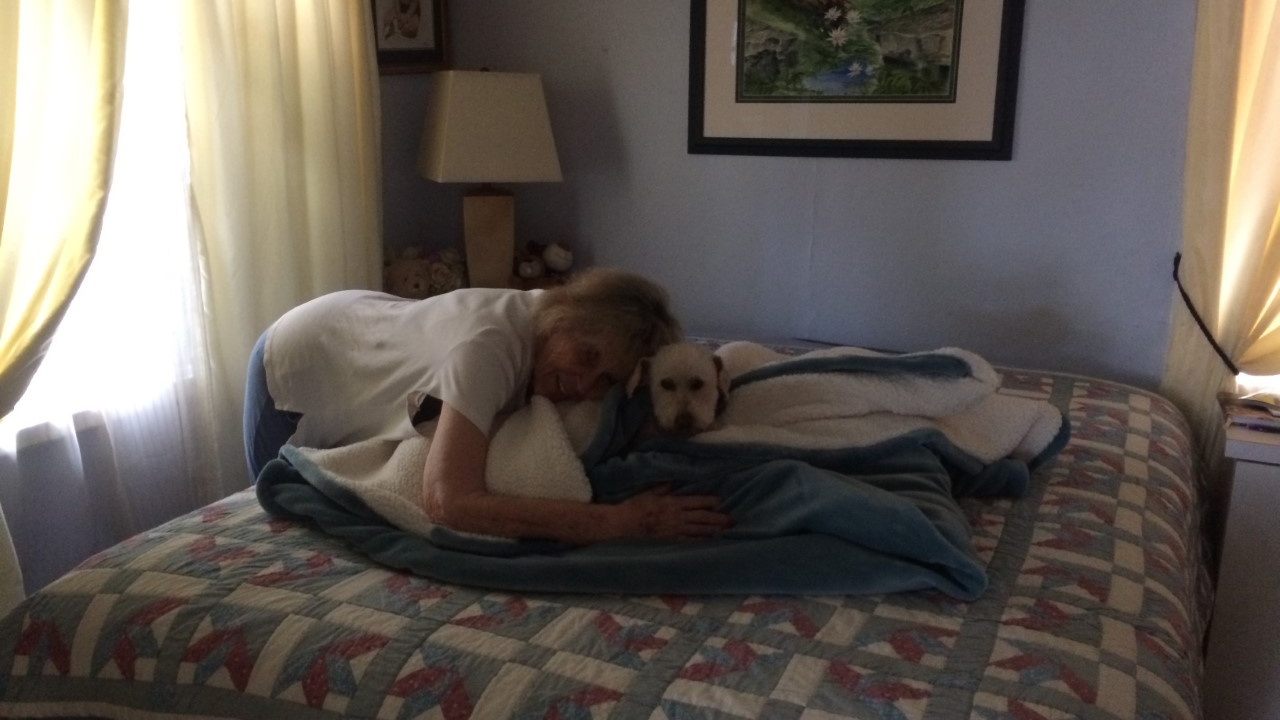 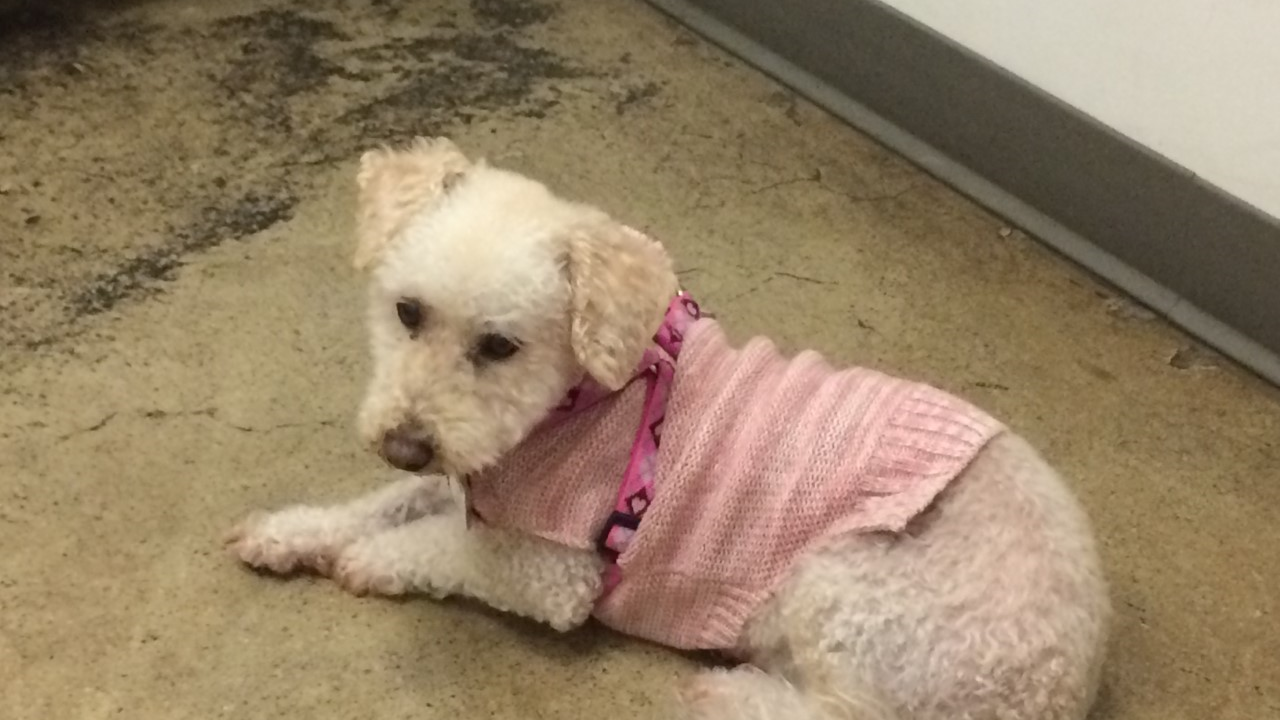 The owner of the dog, Ocean Beach resident Mary Cooper, said it was two large pit bulls that mauled her beloved pet, Gracie, a 10-year-old Bichon-Poodle mix. It happened Monday at around 11 p.m. on Voltaire Street.

“At night, just before I go to bed, we go out for her last potty break. And this is when it happened,” Cooper said.

Cooper told 10News the larger of the pit bulls was dark brown and the smaller one was black. Both were unleashed and running through the street.

“These two pit bulls, I didn’t even see them coming until the big brown one attacked (Gracie),” she said. “I’m screaming, and a gentleman that was walking by heard me. I said, ‘Are these your dogs? Get your dogs!’ And he said, ‘No ma’am’, but he kicked the dog and it ran off.”

Cooper said Gracie’s neck was broken and her stomach was ripped open in the attack.

The San Diego Humane Society is asking any witnesses with any information to contact them at 619-299-7012.