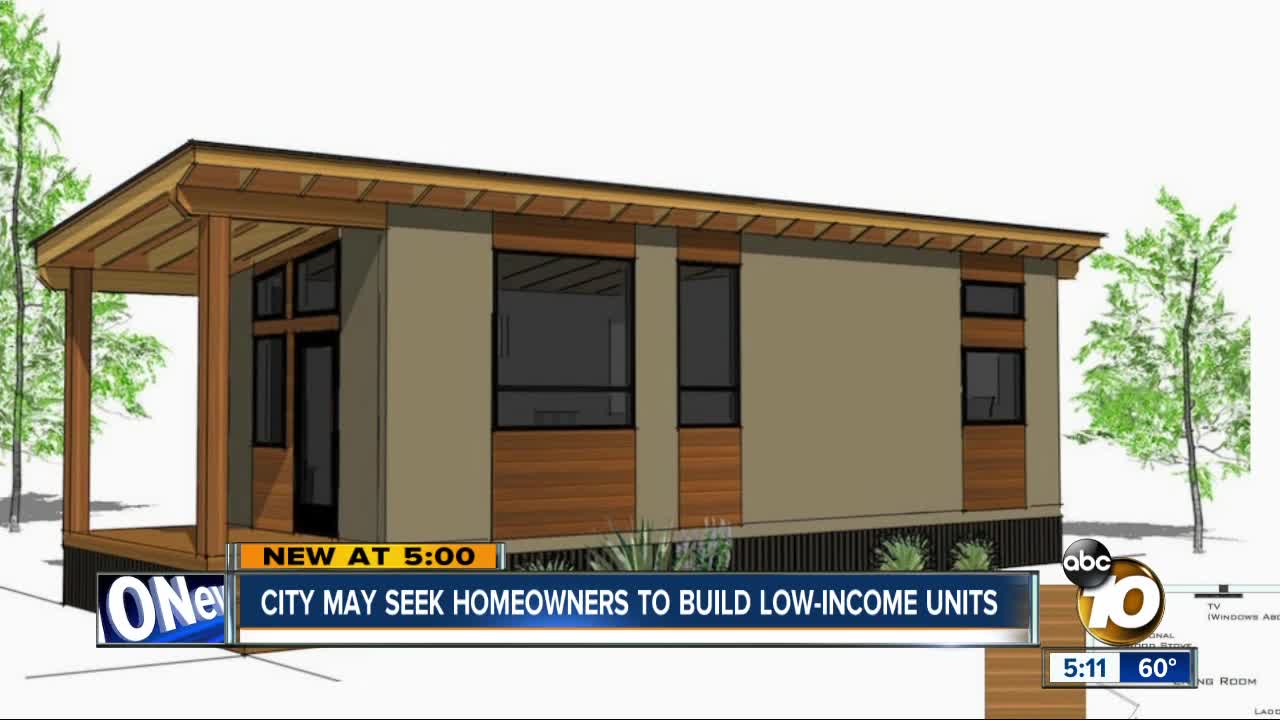 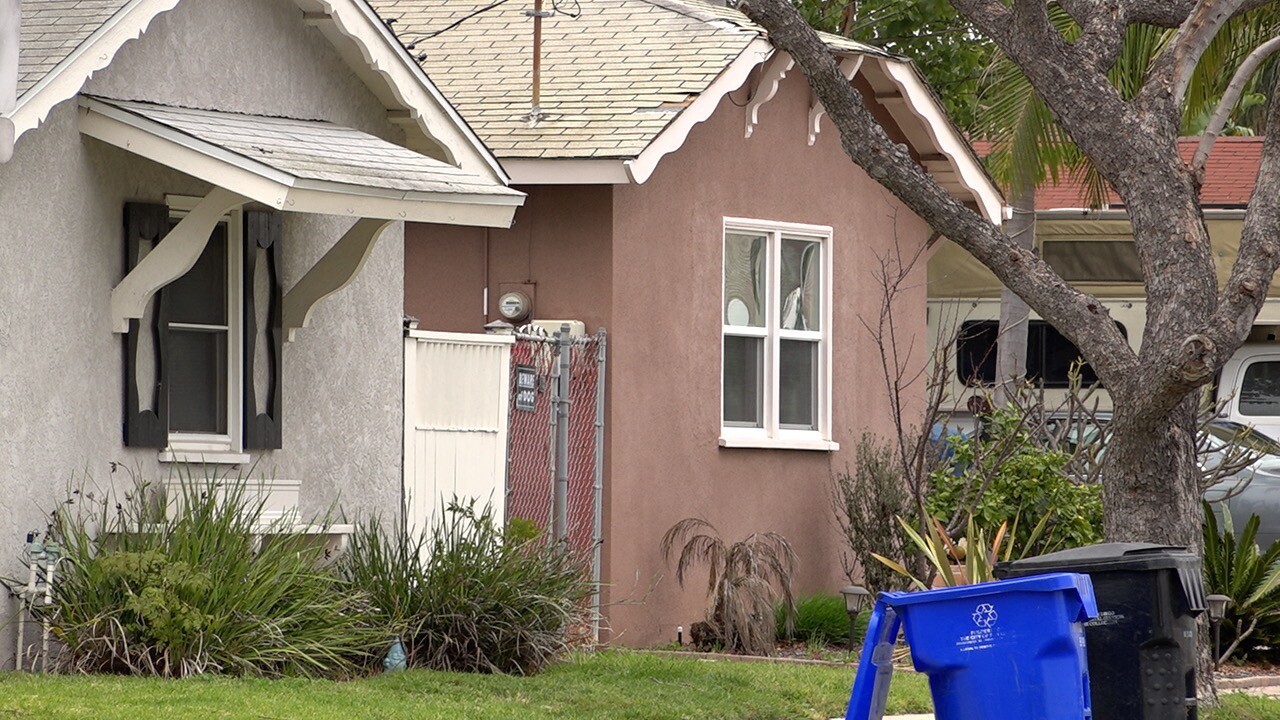 SAN DIEGO (KGTV) — The city of San Diego may turn to homeowners to help chip away at the housing crisis.

On Wednesday, the San Diego Housing Commission floated the idea of offering loans to homeowners in the city to build backyard granny flats to be rented out as affordable housing. The plan could help homeowners pay their mortgage while also providing more low-income units to those who qualify.

"They present an opportunity to increase production at potential lower costs in a faster time frame and with a smaller environmental footprint," said Jeff Davis, the housing commission's chief of staff.

The commission pitched the idea to the city's Land Use and Smart Growth committee Wednesday. Councilmembers on the committee appeared to be in support of the idea.

Commission staffers said it was too early to know details about the loan, but if all goes as planned, they could be offered by next year.

The idea comes about a month after Poway Mayor Steve Vaus floated a plan for his city to pay to build granny flats in backyards to be rented as affordable homes. The city would take a cut of the rent for about ten years before the homeowner gets it outright. Vaus said Wednesday the city of Poway was studying his idea.

Angie Samples, who lives in Hillcrest, said her landlord just told her the rent would be going up in the next year. She doesn't believe she'll be able to stay once she retires in five or so years.

"As much as I love it here, my families here, my grown children, my grandson," she said. "I think everybody has a roommate."