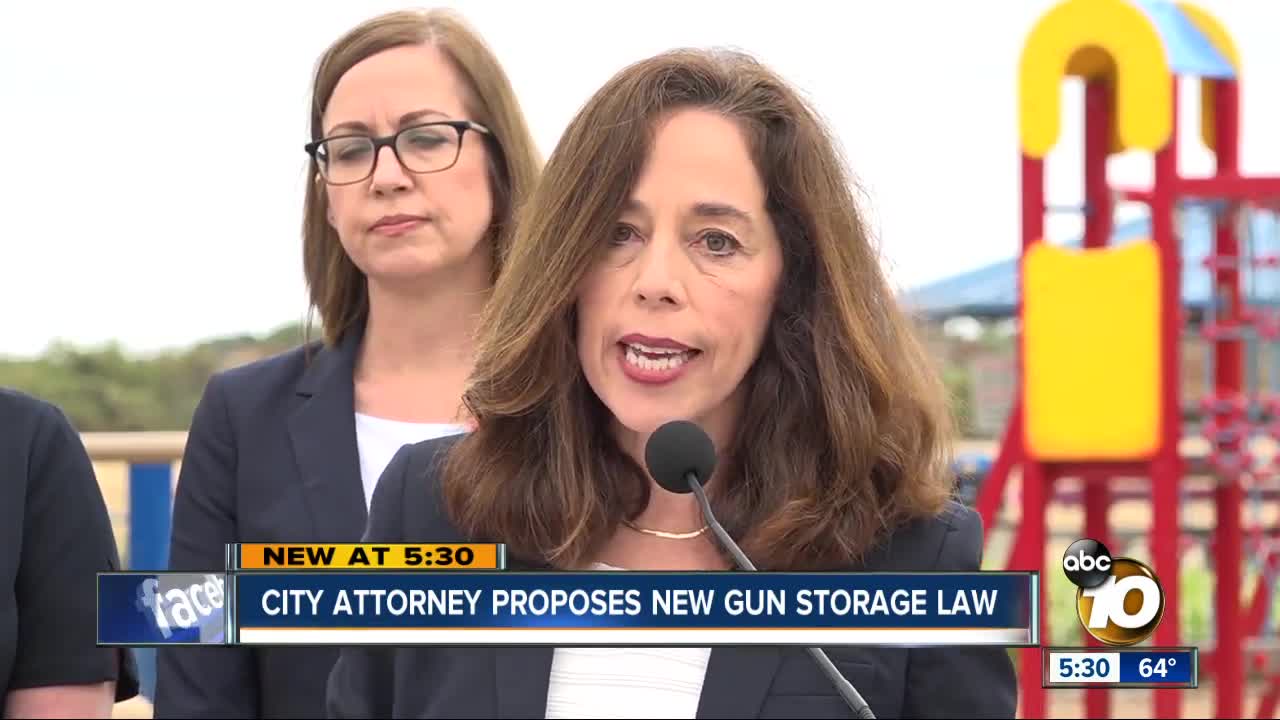 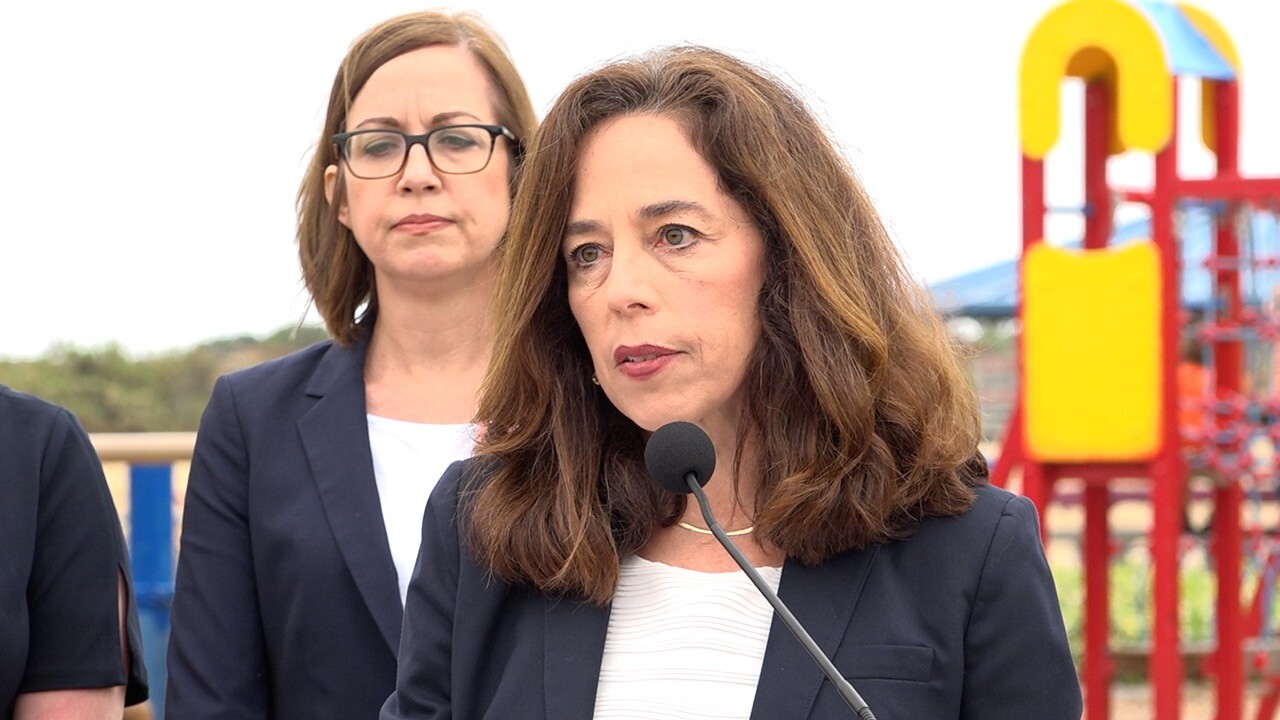 It would require gun owners to store their guns in a Department of Justice approved lockbox or trigger lock, unless the owner or authorized user is carrying the firearm or it is in their immediate control. Elliott said state law requires locks to accompany guns sold in California but does not always require their use.

"Safe storage laws work when it comes to protecting our kids," said Elliott, who made the announcement next to a playground at Mission Bay.

Elliott pointed to the 2013 death of 10-year-old Eric Klyaz, who was fatally shot when playing with a gun in a friend's garage.

"Two families were torn apart that day, but the impact of his death cut deeper than that," Elliott said.

Violators would face up to six months in jail and a $1,000 fine. Elliott said police wouldn't be doing door-to-door checks, but could cite someone when responding to a different call.

Still, Michael Schwartz, who heads the San Diego County Gun Owners PAC, said law is duplicative and that education is the better approach.

"This is something that invades someone's choice in their home," he said. "Whether or not you have a child, maybe you're a single woman who lives at home, and now she's taking away a number of choices that a single woman has to be able to defend herself in her own home."

The proposed ordinance says it will not substantially burden a person's ability for self-defense at home.

The city's public safety committee will consider the ordinance at its meeting Wednesday.