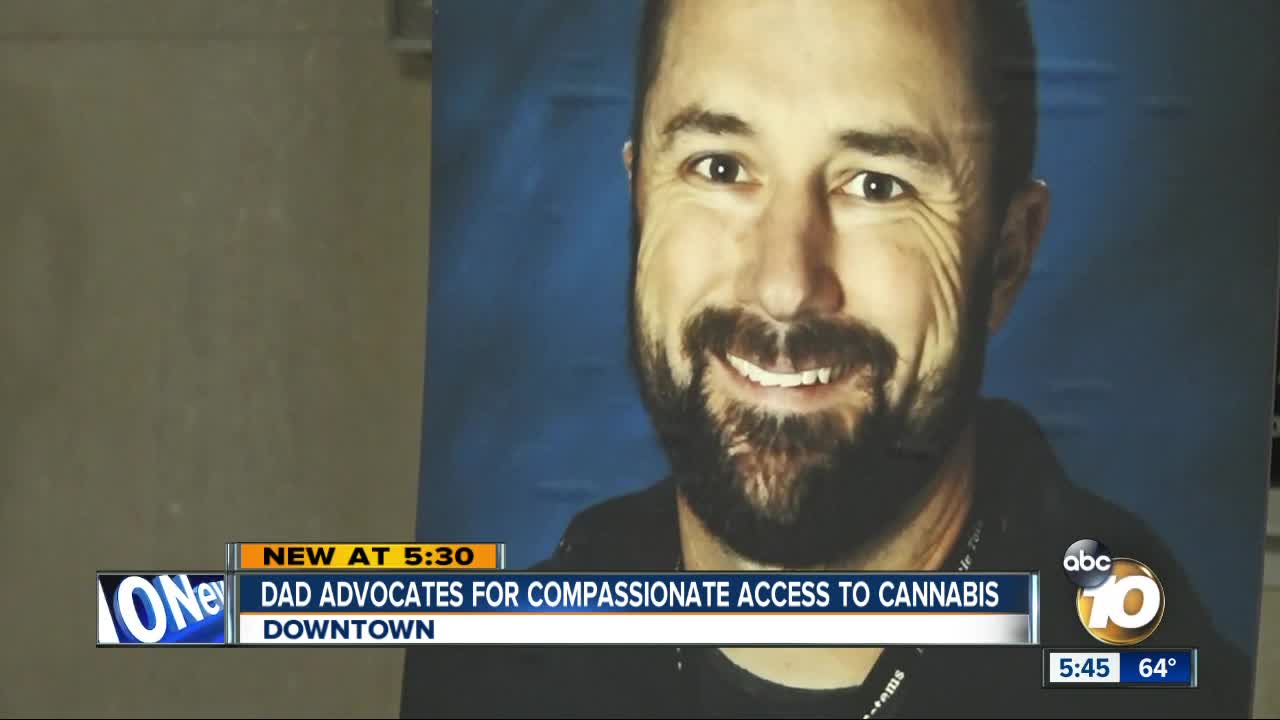 Because of the Federal Drug-Free Workforce Act, hospitals have adopted policies prohibiting cannabis in their facilities. 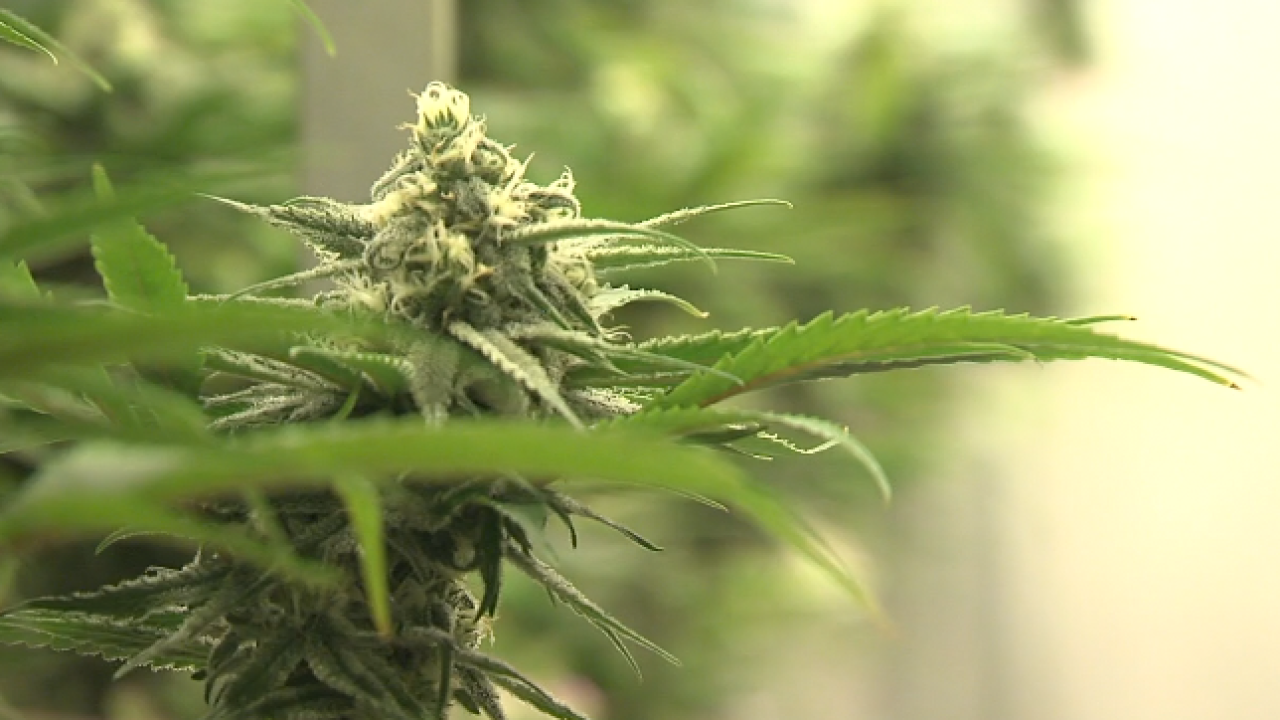 SAN DIEGO (KGTV) — At age 41, Ryan Bartell had already achieved so much: He was a two-time all-state runner, served in the Coast Guard, and was helping autistic children alongside his wife. He also had a son of his own.

“Ryan called me on March 1 of last year to say that he had been diagnosed with stage IV pancreatic cancer," remembers Jim Bartell, Ryan's father.

The cancer was aggressive and chemotherapy wasn't working, Ryan was in a lot of pain.

“They had him on morphine and fentanyl, two very serious opioids, and because of those two drugs he was asleep most of the time to deal with the pain," said Jim.

Jim says that lasted for about four weeks until Ryan asked for cannabis.

“He went from being asleep most of the time with fentanyl and morphine to being alert and being able to communicate, text, talk to friends, have visitors, while he was on the cannabis medicines."

Jim says the cannabis gave Ryan a decent quality of life in his final weeks; he passed away seven weeks after the initial diagnosis.

“While medical cannabis has been proven to help with reducing nausea, vomiting, and pain, hospitals in our state are expressly prohibited from providing it to patients," said State Senator Ben Hueso.

Because of the Federal Drug-Free Workforce Act, hospitals have adopted policies prohibiting cannabis in their facilities.

Hueso wants to change that with SB 305 or Ryan’s Law: Compassionate Access to Medical Cannabis in Healthcare Facilities Act.

Healthcare facilities which treat terminally ill patients would be required to allow the use of medical cannabis, meaning patients could bring their product inside the hospital.

The patient would be required to provide the facility with a copy of their medical marijuana card or recommendation by a physician.

The bill excludes vaping or smoking but edibles, oils, topicals, etc. would be allowed.

“I felt something had to be done so that that didn’t happen to other people who wanted a higher quality of life near the end of their life," said Jim, who initiated the legislation.