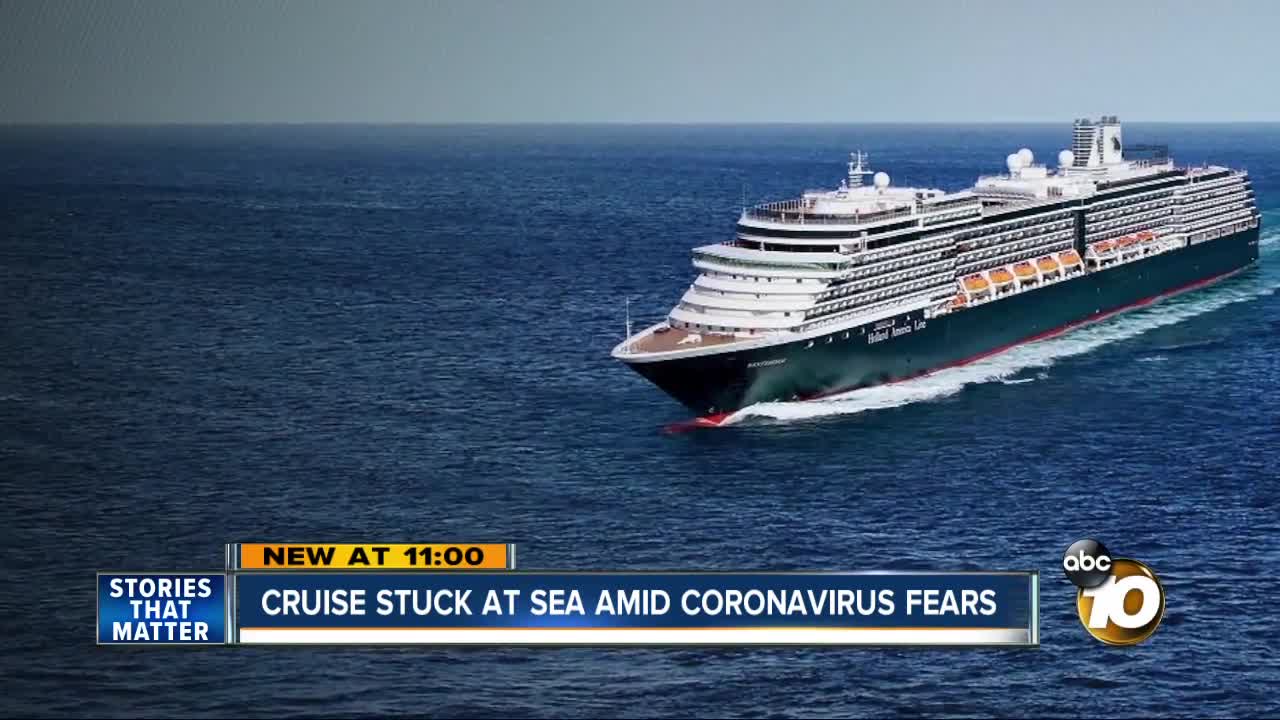 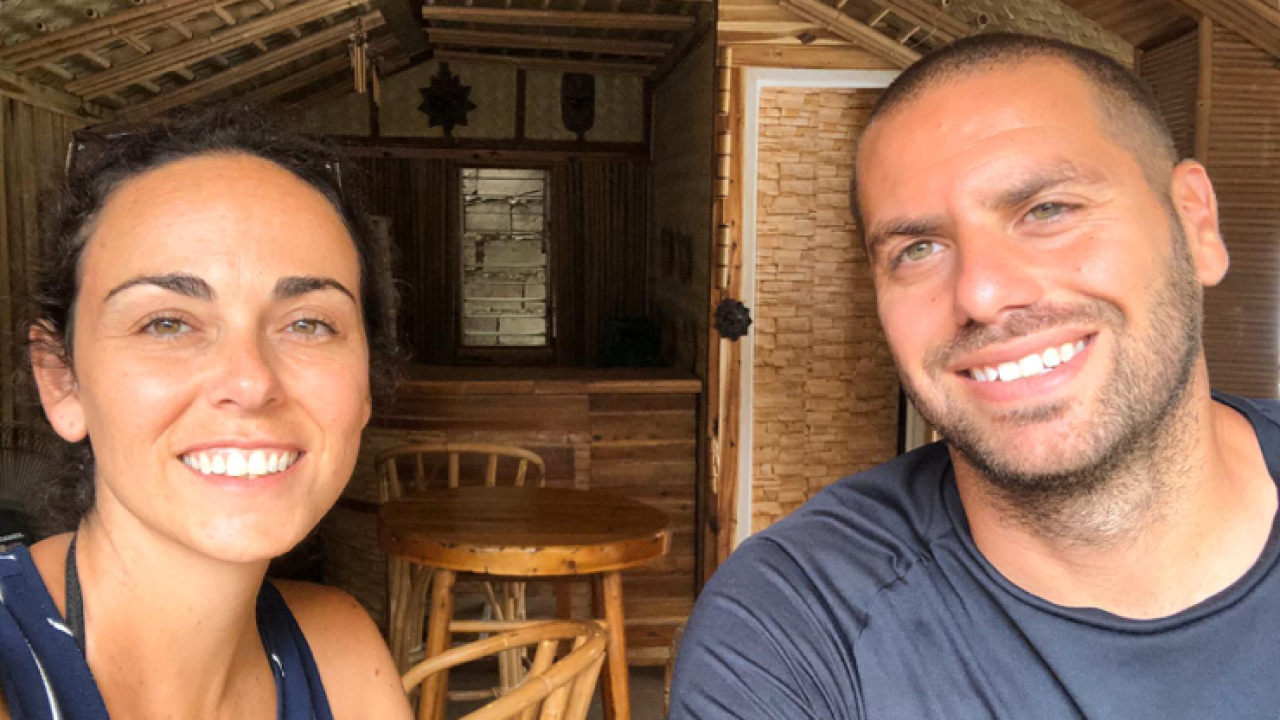 SAN DIEGO (KGTV) - A San Diego couple is stuck on the Holland America Westerdam after they said Asian countries denied access to their ports, amid concerns of Coronavirus.

"Everything's calm right now, except we don't know where we're going," Nadine Bialostozky said. She and her fiancé were continuing a pre-wedding vacation when they launched from Hong Kong February 1st.

"We actually started in September. We're taking a year off and traveling the world if we can," she said. They were most excited to visit Japan for the first time, but that won't happen on this trip.

They were supposed to stop in the Philippines February 3rd, but they were blocked. The next day she said Taiwan allowed them to land but sent them packing 24 hours later.

They've been at sea since.

"It's probably Holland America's fault because they should have canceled the cruise in general, but now that we're in this situation they've really done the best possible they've really kept us informed, kept us calm, they're doing everything they can," saying the captain has provided updates every 6 hours or so.

BIalostozky said the crew took their passports and had the passengers fill out forms so they could submit the information to get permission to land.

She said there are no cases of Coronavirus on board.

She's been looking at the experience in a positive light, "I went to the gym this morning, spin class, everything is really normal as much as it can be."

Sunday on the ship, she said the captain had two possible ports where they could land, but they don't know where that will be.