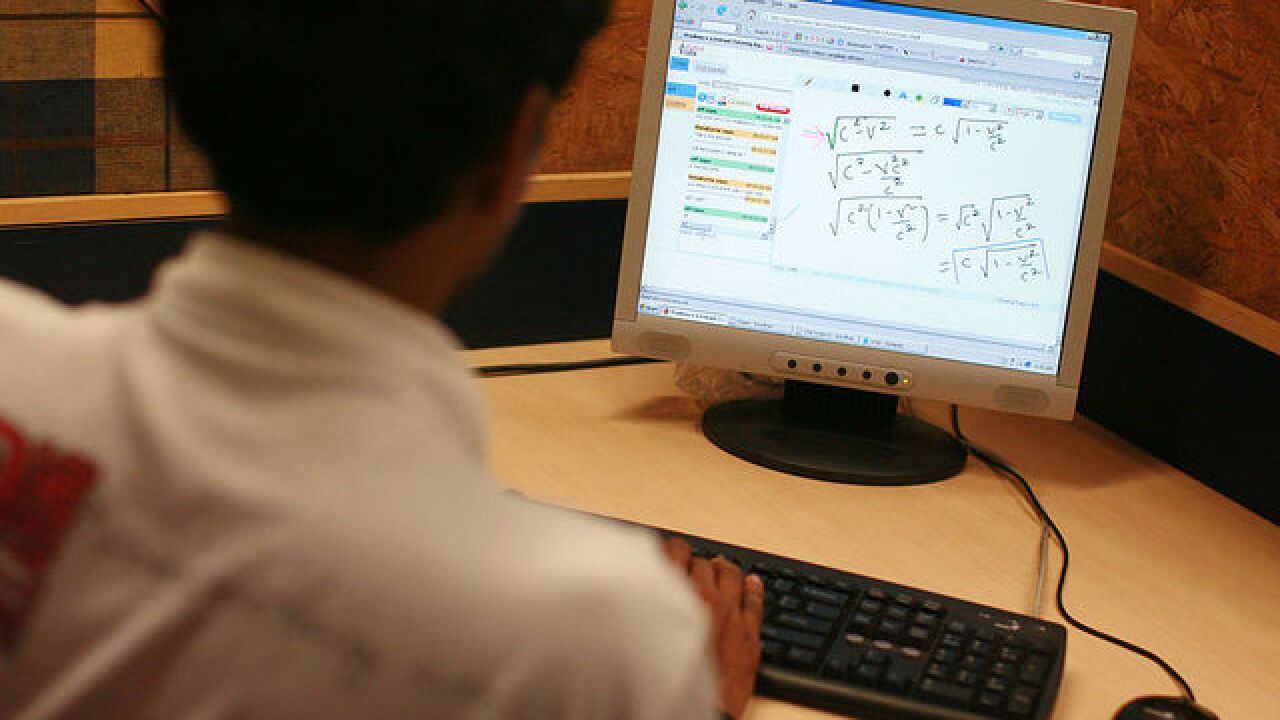 The November unemployment rate is down from a revised 3.3 percent in October and even further below the 3.5 percent rate in November 2017.

The trade, transportation and utilities industry added 5,900 jobs month-over-month, the most of any industry in the county. Government was the county's only other industry to add more than 800 jobs, increasing by 2,900. According to EDD data, 1,300 of the government jobs added were in the state and local education sub-industries.

The leisure and hospitality industry continued to lose jobs as 2018 recedes further away from the summer months. The industry lost the most jobs of any in the county from October to November at 1,300.

Year-over-year data showed an employment increase of 26,400, all nonfarm jobs, from November 2017 to November 2018. A majority of those gains, 16,500 jobs, came in the professional and business services industry. Year-over-year farm employment stayed steady at 8,500 jobs.