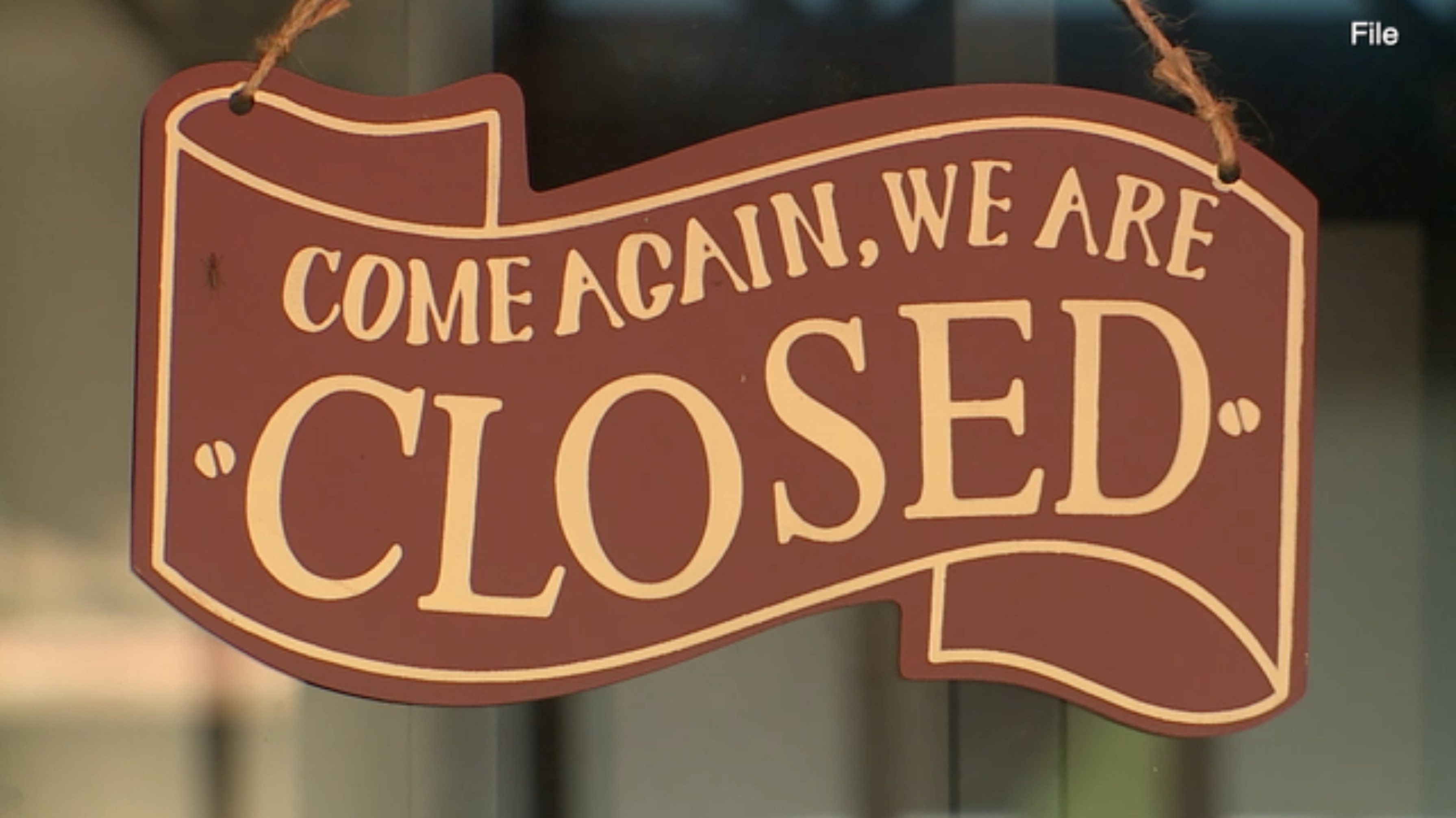 The county is on track to move into the state's most restrictive tier, meaning indoor business ends for many industries.

SAN DIEGO (KGTV) — With the threat of yet another rollback for San Diego businesses, owners are concerned.

San Diego County is on track to move into the most restrictive tier, meaning restaurants, personal care shops like nail salons, museums, zoos, places of worship, movie theaters, and gyms all have to operate completely outside. The county is expected to announce that rollback Tuesday, Sept. 22.

Ricardo Zarate Jr is the Director of Operations for Leucadia Company, a group that manages three Encinitas restaurants, including Valentina and Moto Deli. He said they’ve been trying to adapt with the times, adding trees and decorations to their outdoor dining, but hearing the news that the community is moving in the wrong direction is hard.

RELATED: What happens if San Diego County moves to California's most restrictive tier

“You think ‘okay we’re doing our due diligence, we’re making steps, there’s progress,’ and then to find out there’s not going to be that progress and in fact there might even be some regress, it’s disheartening,” said Zarate.

He said he anticipates more restaurants will likely permanently close if they have to shift to outdoor yet again. When asked about the roller coaster of opening and closing, he said his restaurants will make it, but knows it’s hard on others.

“On one hand it would be nice to not be wondering when the next step back is going to come but on the other hand, I can see how some of our fellow restaurants do benefit, even if it’s briefly, from being able to open up their indoors,” he said.

Jessica Huynh at Bella Paris Nails in Little Italy knows the benefits of being able to open indoors. Her nail salon does not have the space to open outside, so they stayed closed the whole pandemic.

After almost six months of no business, they finally reopened when indoor services were allowed in September. Now, less than three weeks later, they’re faced with the possibility of only outdoor services again, which for them means another closure.

“I don’t know if we can work outside, so maybe we close again,” said Huynh.