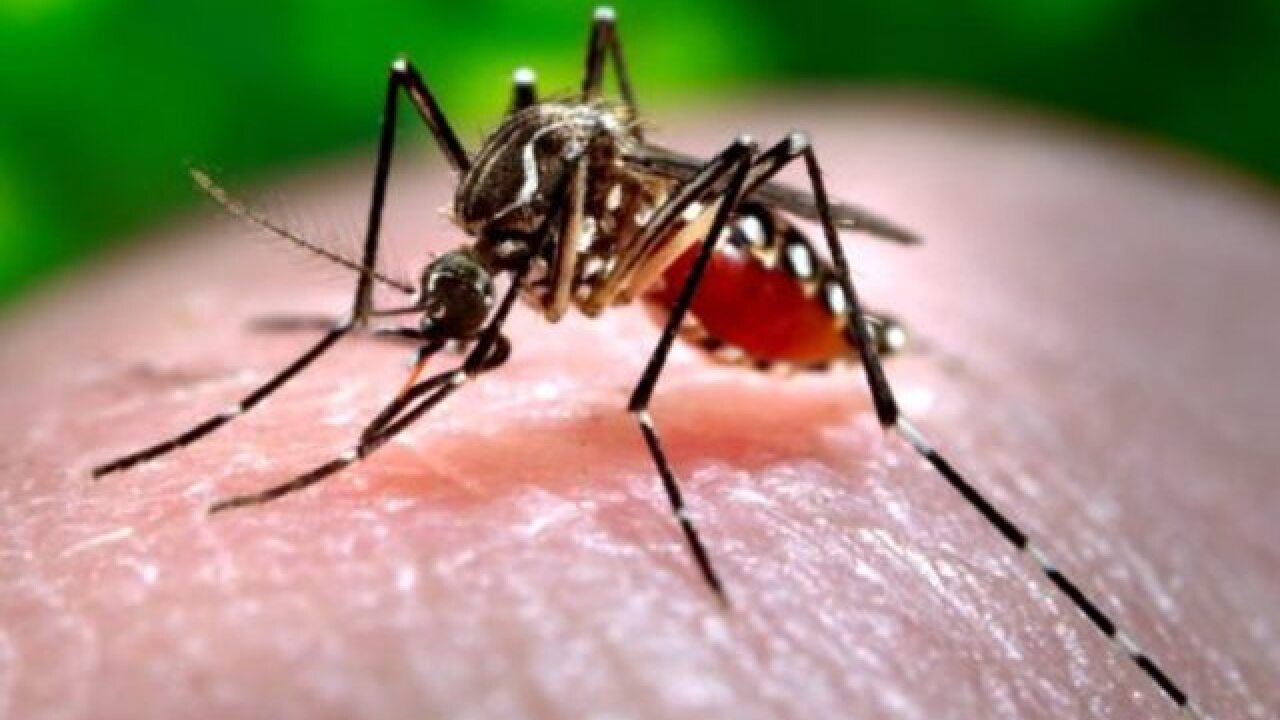 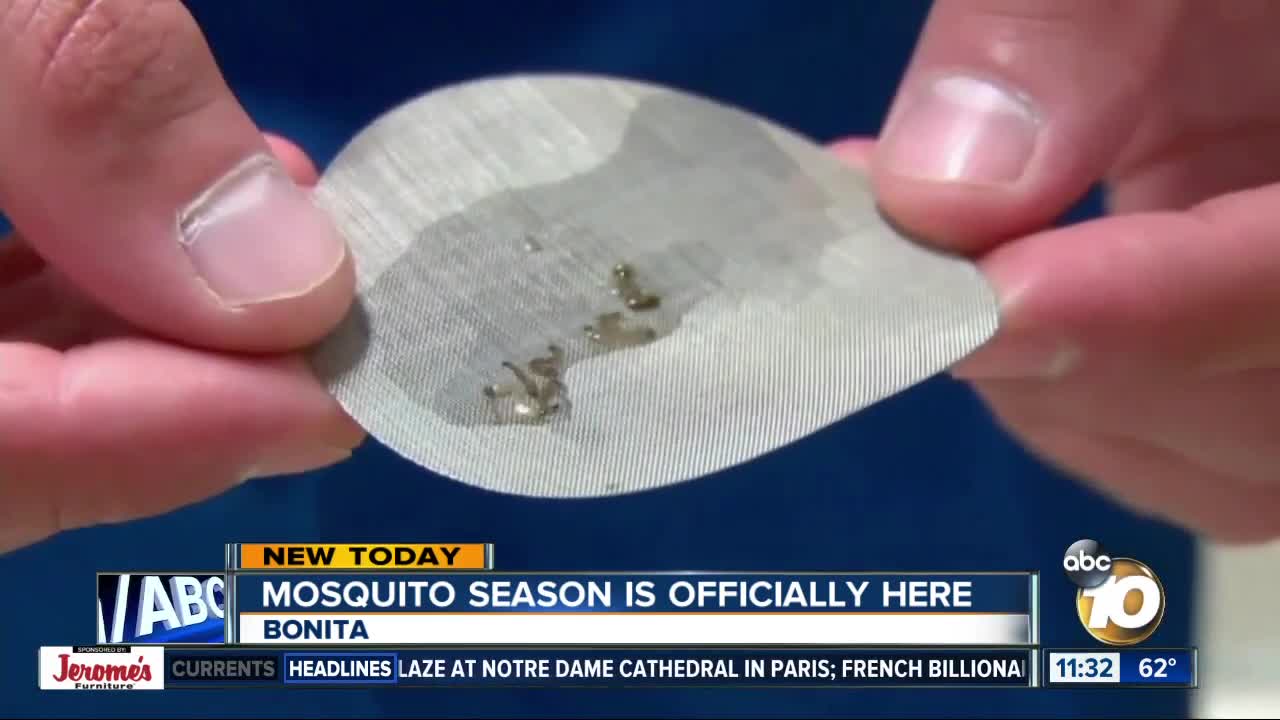 Health experts say West Nile virus still remains a threat in San Diego. Although, only one dead bird has tested positive for West Nile so far this year.

They say invasive mosquitoes also exist in San Diego and they can potentially transmit tropical diseases if visitors return home ill after travels, like the Zika virus.

“We still don't know yet what the cycle will be like for that,” said county vector ecologist Chris Conlan. “There still will probably be occasional returning infected travelers and that's something we have to be on the lookout for.”

Wooten said only one person in the county tested positive for West Nile last year, and fortunately, that person survived.

Officials are asking all residents to do their part as well by dumping standing water outside of homes, wearing mosquito repellent and reporting dead birds or green pools.

"The bottom line is, if it can hold water for more than a week, it's a potential breeding source for mosquitoes," said Conlan.