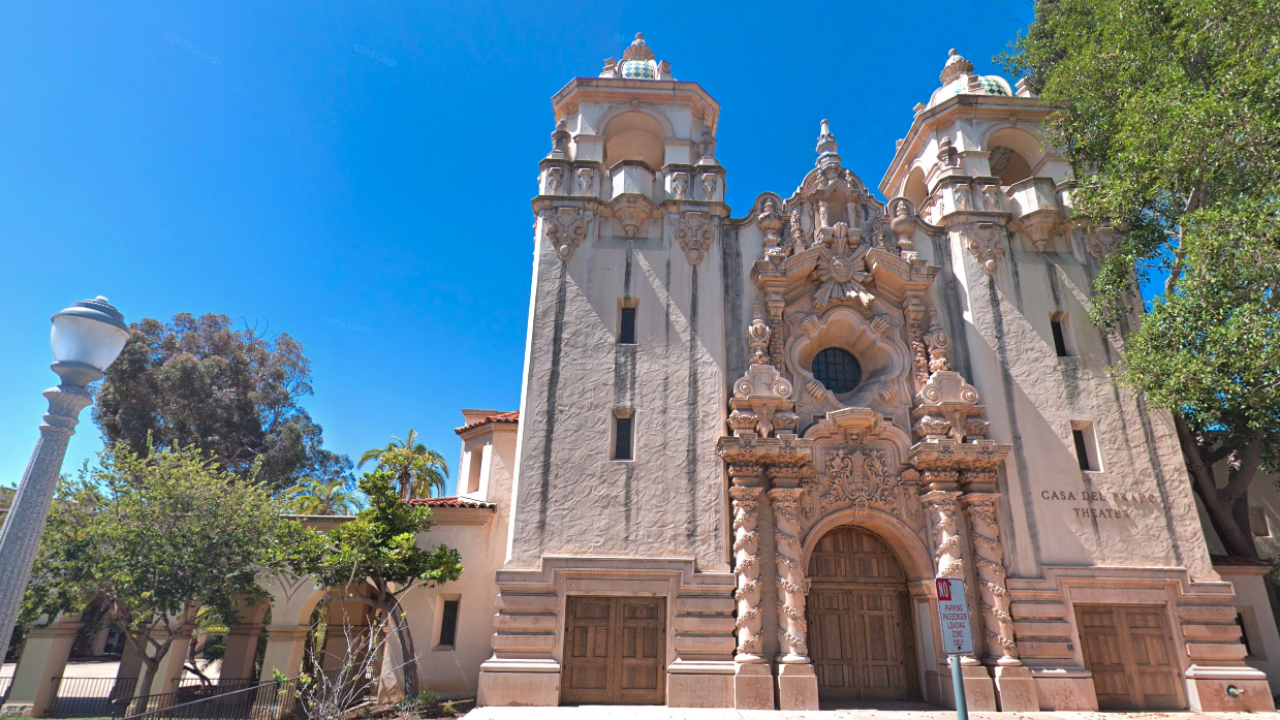 Council members Scott Sherman and Vivian Moreno sent a jointly written letter to Becerra and Stephan imploring them to investigate allegations made by attorney Matt Valenti that Elliott improperly shared information on the case with then-Junior Theatre Board member Gil Cabrera, who Valenti claims tried to silence the case's whistleblowers.

"We are writing to respectfully request your respective offices' review and consideration for appropriate action, as the authority to investigate these complaints falls under the jurisdiction of your departments," their letter states. "We believe a timely resolution to the matter is in the best interest of all parties."

Hilary Nemchik, spokeswoman for the city attorney's office, suggested Valenti's allegations against Elliott are a political attack intended to benefit his lawyer, Cory Briggs, who filed paperwork last month signaling his intent to run against her for city attorney.

"Mr. Valenti has repackaged allegations he sent to the City Council, the District Attorney and the Attorney General more than two years ago," Nemchik said in an emailed statement. "If any law enforcement agency thinks further review of the Junior Theatre is warranted, we support that decision."

In 2017, shortly before former Junior Theatre teacher Eric von Metzke pleaded guilty to unlawful sexual intercourse with a minor, Valenti sent an email summary to Elliott, Becerra and Stephan outlining his claims that Cabrera tampered with the investigation into sexual abuse allegations at the theater.

Elliott, Valenti alleges, sent that email to Cabrera, disclosing sensitive information in the process. Elliott has maintained that Valenti made no effort to keep the email summary private or confidential by publishing it online.