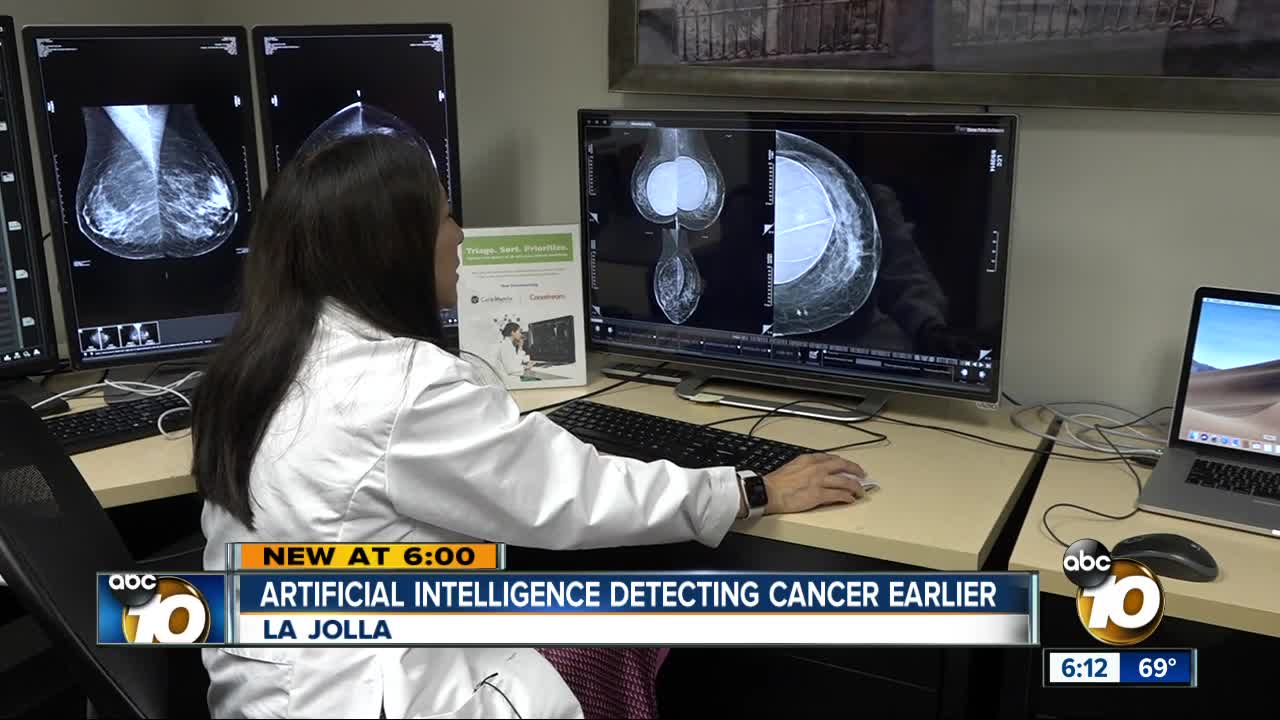 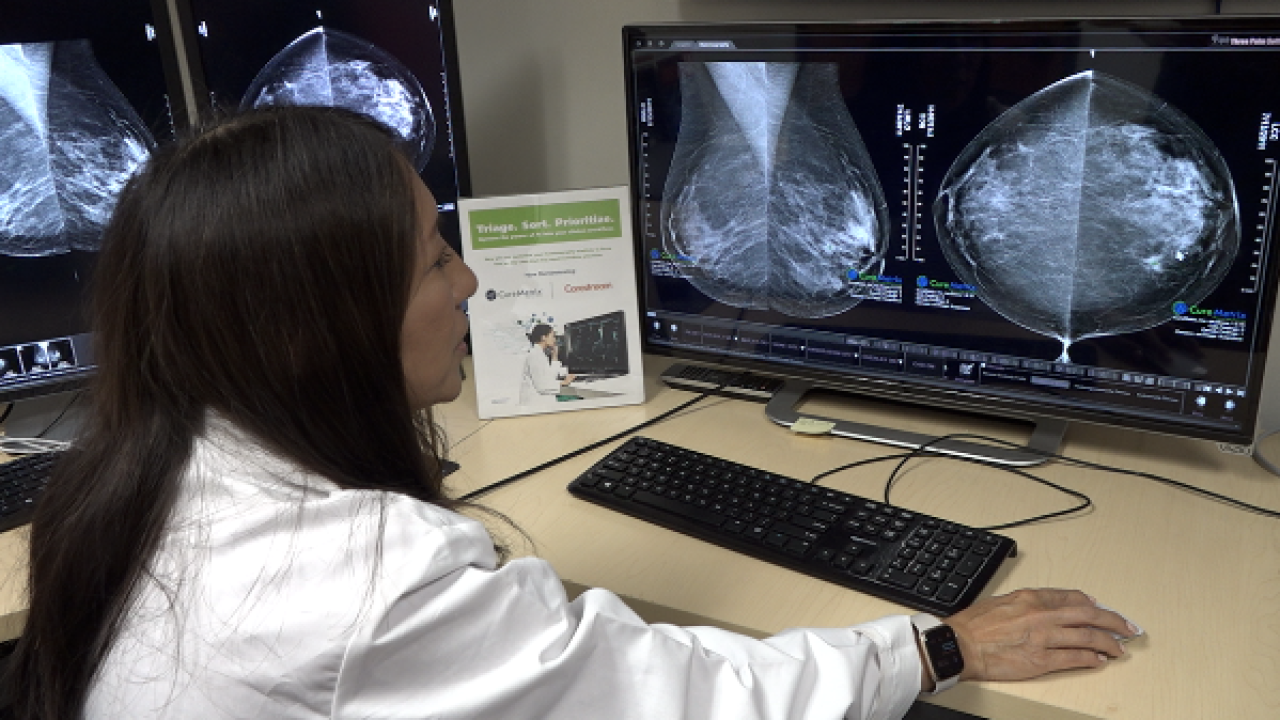 SAN DIEGO (KGTV) - Behind every mammogram Dr. Lisa Watanabe looks at is a woman waiting, and hoping, for good news.

Their FDA-cleared software is able to learn, using millions of mammograms, to identify, mark, and score anomalies.

"Cancers that were missed by a radiologist were detected by the machine, some of them weren't even small, sometimes they were just obscured by dense tissue," said Dr. Watanabe.

She says the technology has found breast cancer up to five years earlier than it was found by the human radiologist.

"It may detect features on mammograms the human eye can't detect," said Watanabe.

The technology is already being used by doctors around the world and is also available to anyone with internet access.

Women can pay $199 to get their own CureMetrix second opinion by uploading their mammogram to the online portal DocPanel.

Dr. Watanabe says the software is not meant to replace humans but rather help them do their job better.

"As a woman and going for my first mammogram and knowing the family history, there is a lot of anxiety going into it, you don't know what to expect," said Caniglia.

While Caniglia's initial mammogram results came back normal, she wanted a second opinion because of her family history of cysts, tumors, and cancer.

When the CureMetrix results also came back as normal, it was a huge relief.

"it really lowered my anxiety and gave me peace of mind because I was able to know I'm good to go, I'm cancer-free."

The technology is lowering the number of false positives and catching cancer earlier, giving more women the chance to find a cure in time.