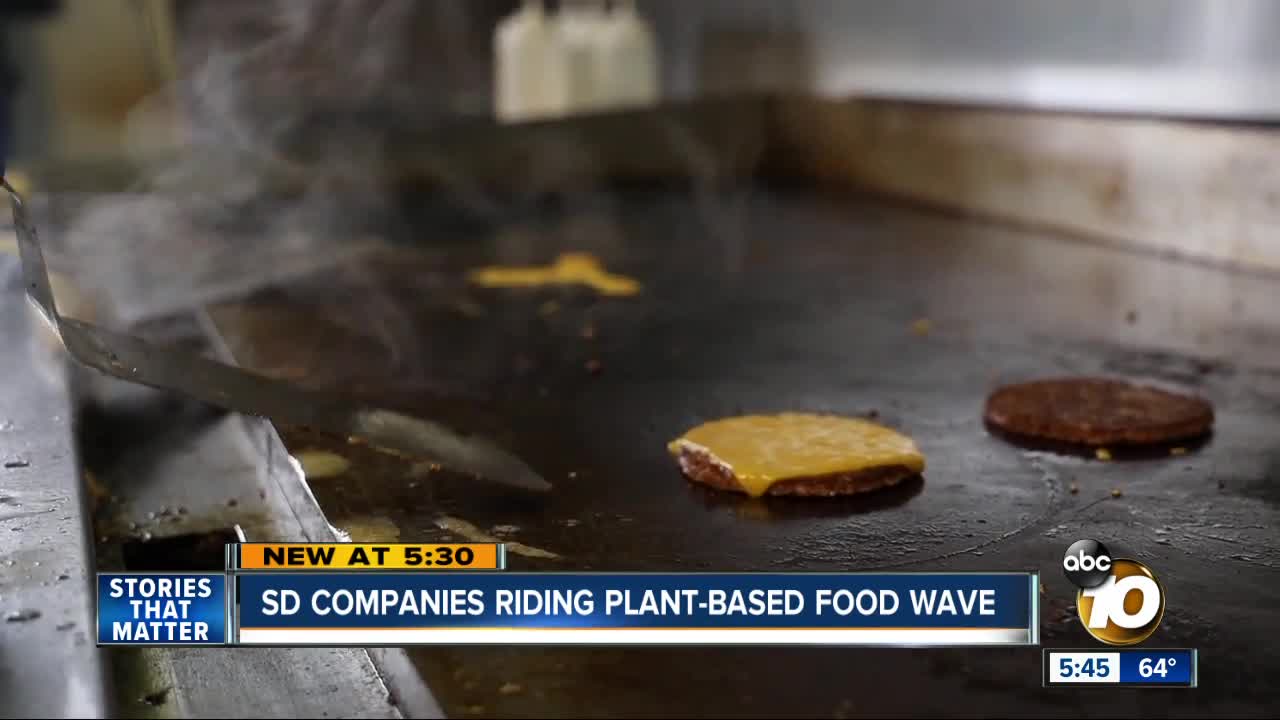 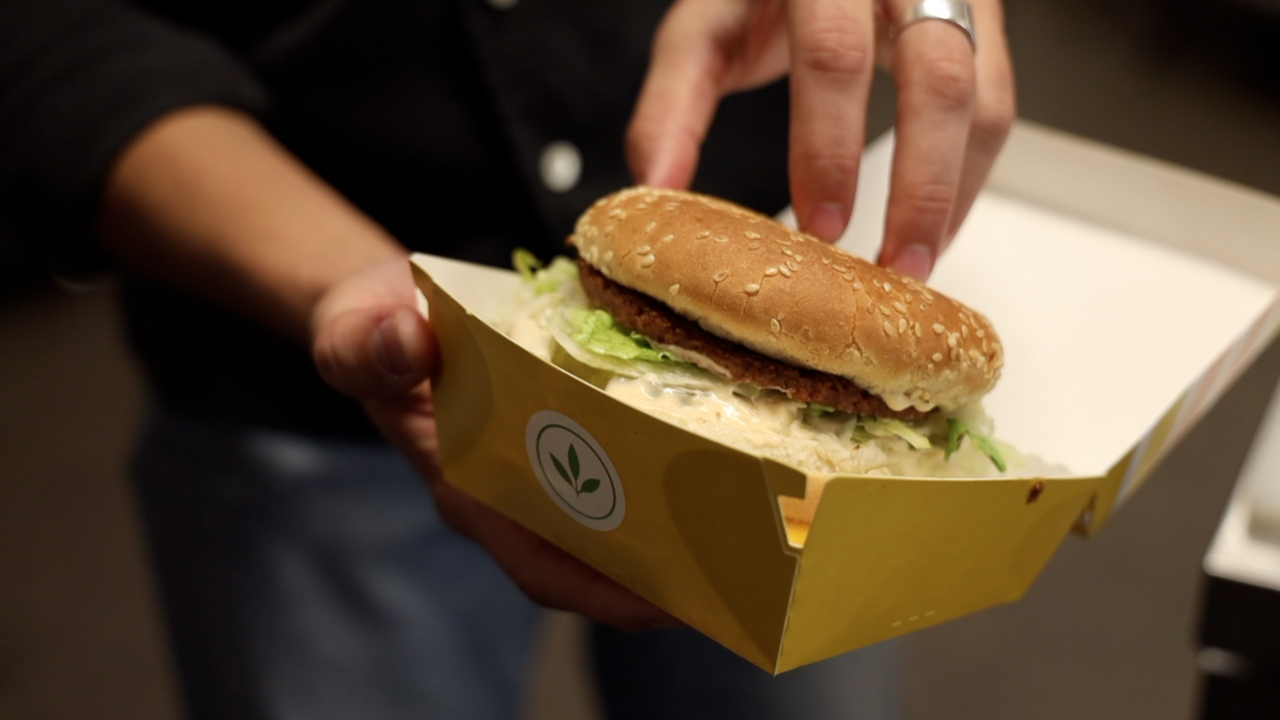 SAN DIEGO (KGTV) - With the rapid growth of plant-based meats across the country, businesses in San Diego have been expanding to meet demand.

Plant Power, a San Diego-based vegan fast-food chain, announced it would be expanding to four new locations in Southern California in the next 16 months.

Founded in 2016, Plant Power currently has locations in Ocean Beach, Encinitas, Redlands, SDSU and Long Beach. The new sites will be in Riverside, Orange County, the Inland Empire and another in San Diego, bringing it to a total of nine locations.

“Fast food doesn’t have to be unhealthy for our bodies or bad for the planet. We’re here to demonstrate that there’s a better way,” he added.

The plant-based craze hasn’t been contained just to vegan eateries. Supermarkets and other restaurants have begun offering meat substitutes, creating a fast-growing market for plant-based patties.

Two companies have emerged as market leaders, Beyond Meat and Impossible Foods. But a San Diego company has also been positioning itself for success.

Before the Butcher recently announced it has started selling its products nation-wide at stores like Ralphs and Lucky’s.

“We estimate more than 80 percent of our consumers are actually meat eaters,” said Danny O’Malley, President of Before the Butcher.