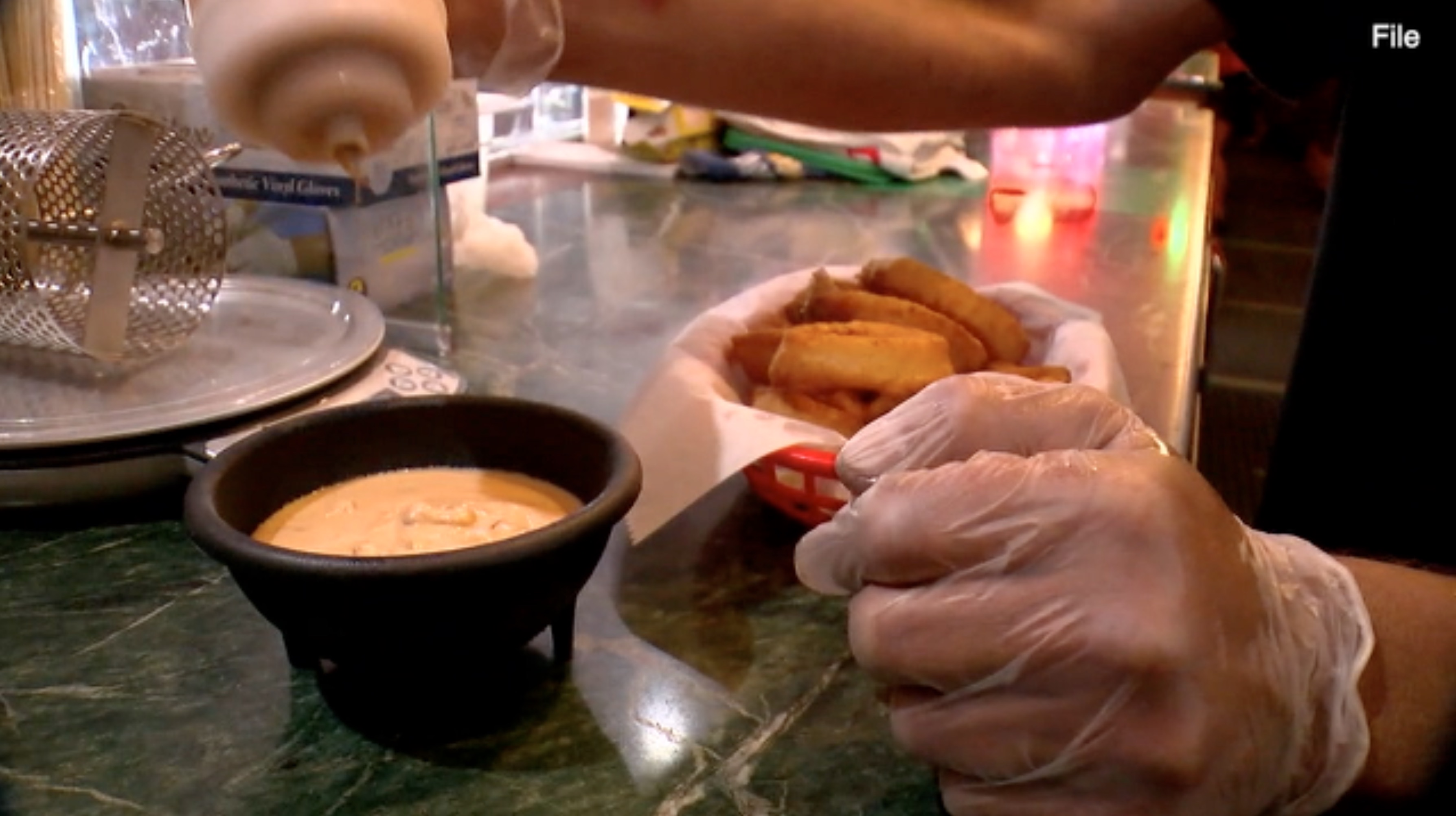 Bars that do not serve a meal must close as of July 1, so businesses are adding food options in order to stay open. 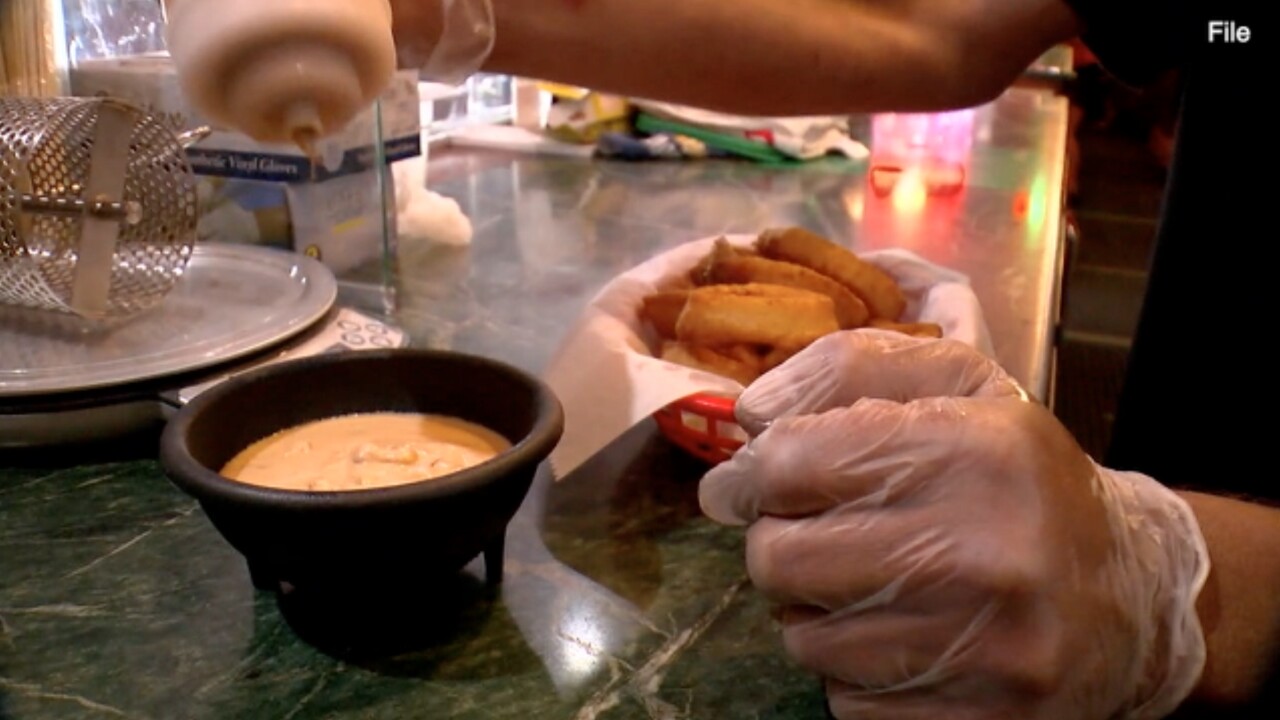 SAN DIEGO, Calif. (KGTV) - As Governor Gavin Newsom orders seven California counties to close bars to stop the spread of coronavirus, San Diego County made that same decision on their own and now, some San Diego bars are trying to figure out how to stay open to save their future.

The directive from the county states that bars, wineries and breweries have to close by July 1 if they don’t serve food. There is an exception for businesses like rural wineries that have dominantly outdoor, spread out seating. For the food rule, a bag of chips does not count. An outline of the rules states businesses have to offer a sit down, dine-in meal and any alcohol purchased has to be on the same transaction of the meal.

The co-owners of Carriage House Lounge said they don’t meet this requirement, but they’re brainstorming ways to add food so they can stay open.

“Now we gotta close again? At least if we can open a little bit with some food, maybe we can make enough to pay the rent anyway so we don’t get deeper behind,” said Andrew Haines.

Haines said he and his business partner Rachel Dymond been back open for less than three weeks before this second closure. During that span when they were open between closures, they barely hit 50% for sales, which has been enough to pay rent and paychecks, but not bring in a profit. They said they can’t consider a second closure, so they’re talking about bringing in catering or partnering with a local restaurant to have food and be able to stay open.

They’re not alone in this plan.

Chad Cline has ownership in multiple San Diego bars and restaurants, which he says have also been hurting financially through the last three months. He said his businesses that don’t serve food are also going to now have a food option so they can meet new regulations and be able to stay open. Cline said he doesn’t agree with the thought process behind the new law.

When asked why the food distinction was made, Supervisor Nathan Fletcher said bars lead to impaired judgement which can impact carefulness, people spend more time in bars, the loud setting requires people to yell which can spread droplets and the congregating makes contact tracing more difficult.

Cline said they’ll follow the rules but he isn’t happy with the leaders who made this decision.

“We just play the game and go okay we have to serve food so we’ll serve food, but if I’m being completely clear it is kind of a game at this point because we’re just trying to exist and we just have to figure out how to follow the guidelines,” said Cline.